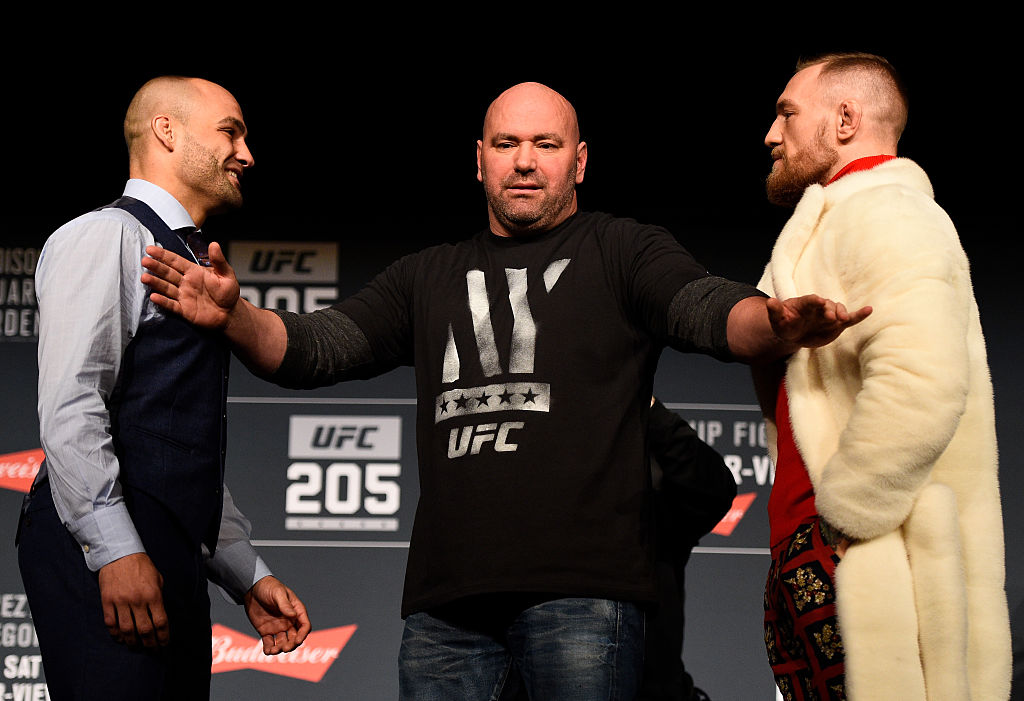 BROOKLYN – At the time, Dana White was a 20-something in Boston who was just trying to make an honest buck while searching for his lot in life. He took college for a spin, enrolling at the local University of Massachusetts campus and lasting two semesters. When that didn't take, he roamed the New England landscape working odd jobs.

He checked IDs and ejected unruly drunks as a bouncer at the Black Rose, an egg toss away from Quincy Market. He had a gig as a bellhop in a Boston hotel. He had five years of hard labor while working for a paving company. A former amateur boxer, his side job to side jobs was giving lessons to prospective fighters.

It was the early 1990s in South Boston, hardly the environment tourists experienced while strolling through rich history along the Boston Harbor. The visitors' bureau didn't distribute pamphlets for Southie, which had become an exercise in survival during notorious gangster Whitey Bulger's reign of terror.

"I was in Southie," White said, "when Southie was still Southie."