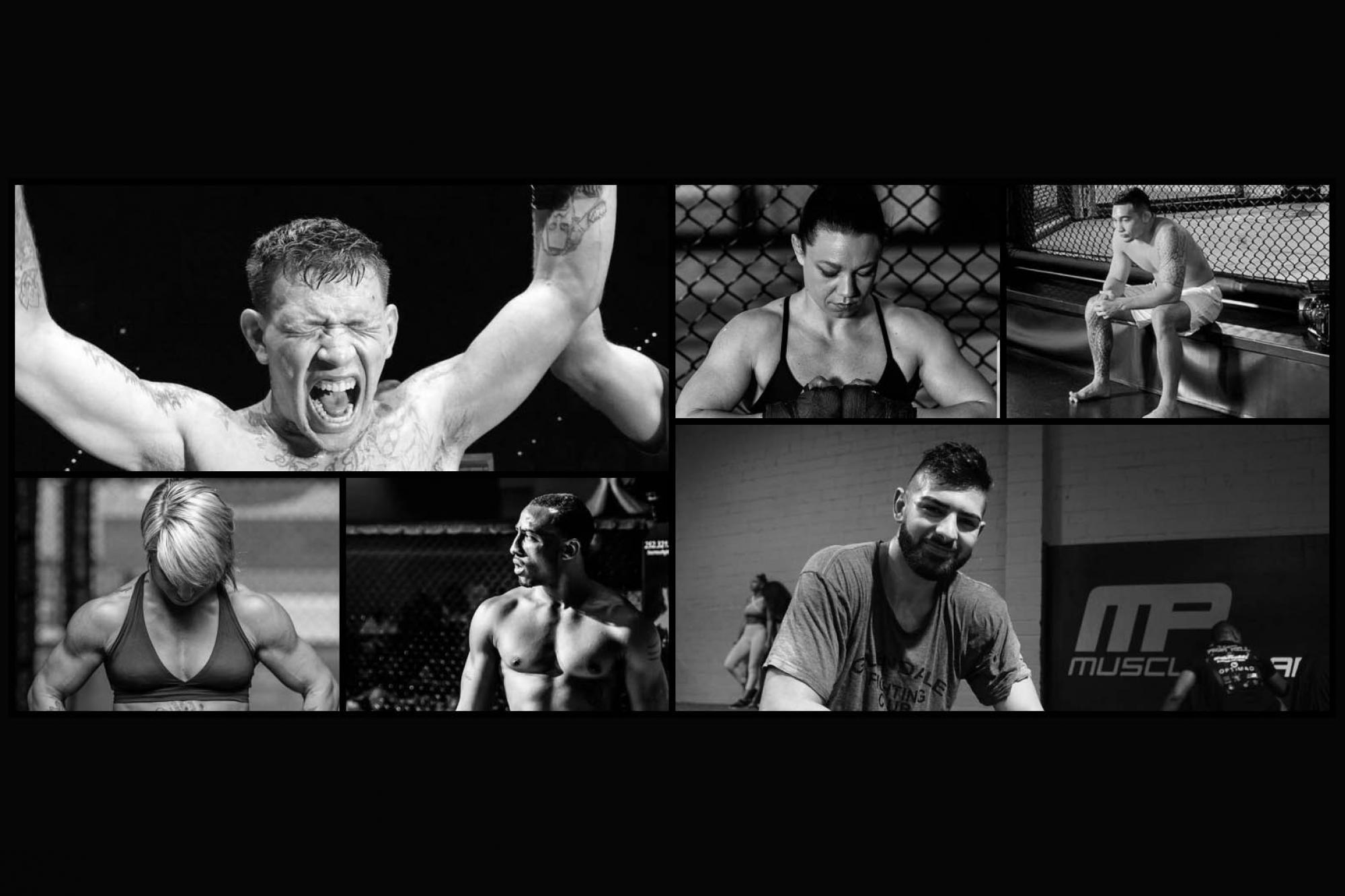 The smash hit of the last two summers is back for season three, but this time, Dana White’s Contender Series is coming to you live from UFC Apex, a brand new, state of the art arena and production facility on the UFC campus in Las Vegas.

While the venue has changed, the premise remains the same: five sets of fighters will enter the Octagon and compete for a chance to earn a UFC contract.

Over the first two seasons, 39 athletes have been awarded contracts, with another dozen competitors who appeared on the show in the first two seasons finding their way into the Octagon soon after. Included in that group are current rising middleweight contender Ian Heinisch, Fortis MMA teammates Geoff Neal and Ryan Spann, and elite flyweight prospect Maycee Barber.

After a terrific initial year, things were even more impressive and eventful in season two, and now that the action has shifted to a new facility, don’t be surprised if season three is the best one yet.

Here’s a look at the matchups on tap in the opening week of the third season of Dana White’s Tuesday Night Contender Series.

Fighting out of Xtreme Couture in Las Vegas, the 26-year-old Soriano is an unbeaten middleweight who has yet to see the second round in his professional career. Thus far, the Hawaiian has faced good competition on the regional circuit, but done what a promising young fighter is supposed to do in those situations — dominate.

In five starts, Soriano’s longest fight has lasted just over three-and-a-half minutes, and while that raises questions about his conditioning and ability to deal with adverse situations, neither are issues you have to contend with if you’re never forced into deep waters.

Pickett appeared on the inaugural Contender Series event back on July 11, 2017, suffering a first-round loss to Charles Byrd. Since then, the 30-year-old from North Carolina has earned a pair of first-round stoppage wins to push his record to 9-3 heading into his main event matchup with Soriano.

The middleweight veteran had won six straight heading into his first appearance on the UFC’s summer staple, and given the success Byrd has enjoyed in the Octagon, that loss doesn’t look all that bad two years later. Like his opponent, Pickett has a penchant for finishing quickly, which means we should see these two meet in the middle and let fly until one of them is no longer able to continue.

Fighting out of UFC veteran Red Schafer’s gym in Milwaukee, Wisconsin, Robbins arrives with a 6-2 record that is even better than the numbers indicate. The 34-year-old has split her last four fights competing against legitimate talents, sandwiching losses to Hannah Cifers and Pearl Gonzalez between wins over Sharon Jacobson and Celine Haga.

Before that, Robbins started her pro career with four straight victories and arrives in Las Vegas with a distinct edge in experience over the undefeated Goldy.

Like Weaver, Goldy has made the majority of her appearances under the Island Fights banner in Florida, earning three of her four wins there. In her professional debut, the 27-year-old picked up a unanimous decision victory over American Top Team product Gillian Robertson, who currently competes in the UFC flyweight division.

A physical specimen for the flyweight division, Goldy used to train alongside Mike Perry and Alex Nicholson, whom she has a son with, hence the “Queen of Sparta” nickname to match Nicholson’s “The Spartan.”

Facing Robbins represents a significant step up in competition for the unbeaten Floridian, but if she can maintain her winning ways, Goldy will establish herself as someone to keep an eye on in the 125-pound weight class going forward, regardless of if she takes home a contract or not.

Seasoned featherweights collide in the second fight of the opening week as East Coast regional standout Algeo welcomes England’s Loughnane back under the bright lights for the first time in more than six years.

Fighting in the top two promotions on the East Coast - Ring of Combat and CFFC - Algeo has amassed 12 wins in 15 starts and enters his Contender Series assignment on a four-fight winning streak. Over his last 13 bouts, the only two men to best “Senor Perfecto” are a pair of UFC stalwarts, rising contender Shane Burgos and durable banger Jared Gordon.

Loughnane had a single cup of coffee in the UFC back in 2012, squaring off with and losing to Mike Wilkinson in Queensland, Australia a week after turning 23. Since then, the now 29-year-old from Manchester has gone 11-2, avenging his loss to Wilkinson and only being bested by UFC vets Tom Duquesnoy and Pat Healy, both by split decision in fights that many felt could have gone the other way.

Not to be overly dramatic, but this kind of feels like a make-or-break moment for the two veterans, as there will never be a better opportunity to impress Dana White and the UFC brass than this fight. As such, it’s highly likely that this featherweight clash produces fireworks and gives White, Mick Maynard and Sean Shelby plenty to think about once the smoke clears.

Season three gets rolling with a showdown between undefeated heavyweights looking to force their way onto the UFC roster.

Fighting out of Fall River, Massachusetts, the 31-year-old De Castro has gone a perfect 4-0 to begin his professional career. After registering stoppage victories in each of his first three appearances, he went the distance against Carlton Little in January.

Unbeaten in six career trips into the cage — three as an amateur, three as a professional — Meeks looks to keep the momentum rolling as he squares off with De Castro in the opening bout of the season. The 25-year-old only turned pro last July, but he racked up three first-round stoppage wins to arrive in Las Vegas with a chance to fight for a UFC contract.

Most Contender Series bouts are fast-paced, go-for-broke affairs and the heavyweights have traditionally been at the extreme end of that spectrum, swinging for the fences while looking to spend as little time as needed inside the cage, and this one should be no different.