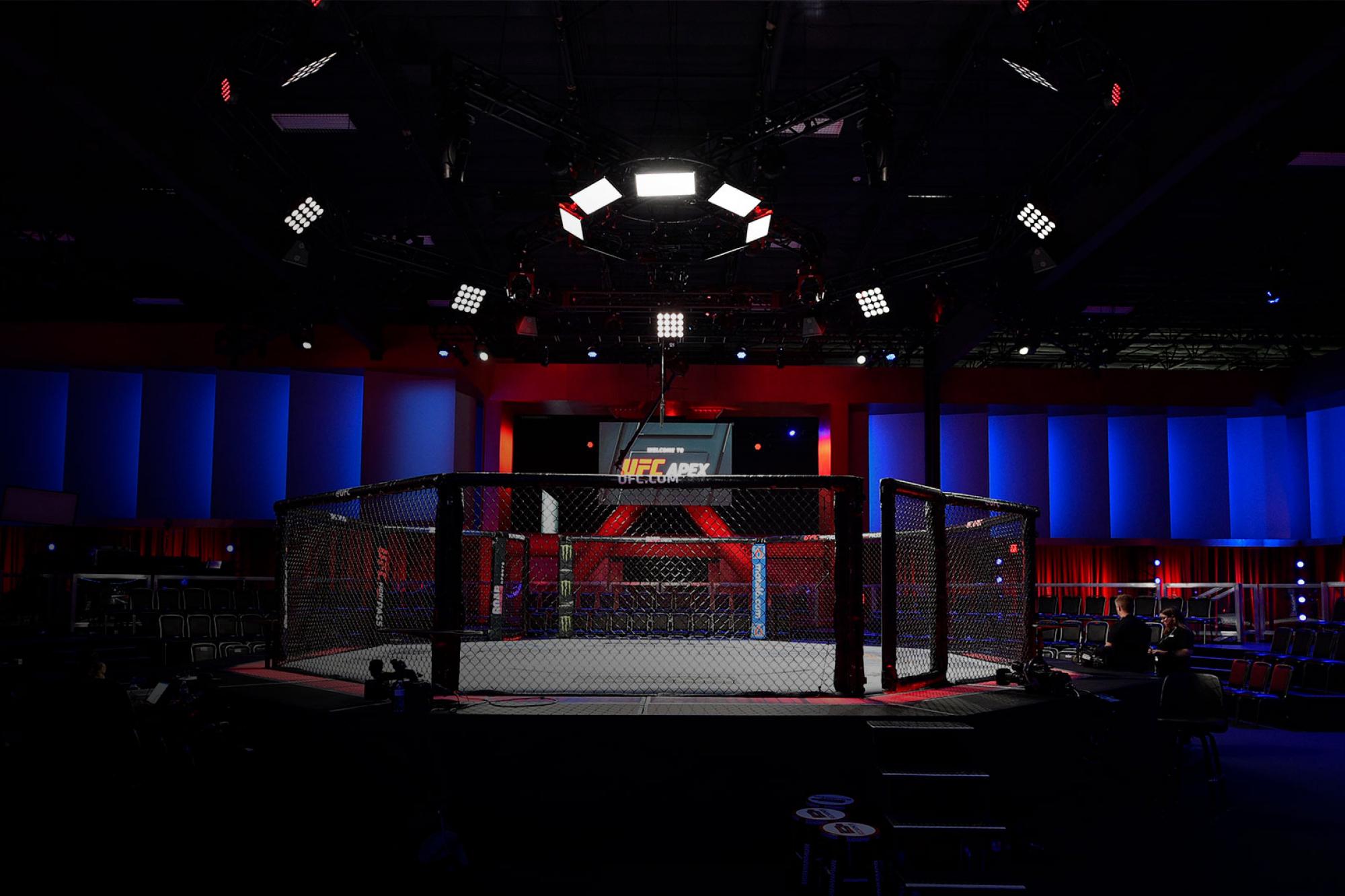 Although beginning later in previous seasons, the Contender Series returns for the start of Season 4 on Tuesday.

Looking back over the first three years of the summer talent search, the number of fighters currently competing in the UFC to appear on the series is quite impressive, and not strictly limited to those who earned contracts or even secured victories.

Top 15 featherweight Dan Ige earned a win, but not a contract, while ranked light heavyweight Ryan Spann’s first appearance resulted in a 15-second loss that became the catalyst for the current winning streak he’s enjoying.

A total of 29 contracts were awarded last season, the highest number to date in the three-year history of the series, and the new crop of hopefuls looking to get in on that action will kick off Season 4 on Tuesday.

Here’s a look at this week’s matchups.

A pro since 2015, Flores began his fighting career competing at welterweight and has been moving up the scale since, landing at light heavyweight for his last appearance where he collected a second-round stoppage win over Erick Murray Jr. at Shamrock FC 318. Training with an elite cast of coaches and teammates is certainly a major positive for the 26-year-old hopeful, who shared the cage with Geoff Neal early in his career and registered a victory over UFC vet James Bochnovic two fights back.

The 32-year-old Jacoby made two appearances in the Octagon early in his MMA career, losing to both Clifford Starks and Chris Camozzi before rebounding with wins over future UFC competitors Tim Williams and Andrew Sanchez while most recently beating Cody East. But Jacoby has primarily been focused on his kickboxing career, where he’s earned wins over current UFC fighter Karl Roberson and shared the ring with standouts like Simon Marcus and Alex Pereira.

Not nearly as much emerging and available talent with the ability to compete at the highest level in the light heavyweight division exists on the regional scene as there are fighters in many of the lighter weight classes, making this a grand opportunity for Flores and Jacoby to deliver an exciting performance, pick up a victory, and potentially land a spot on the UFC roster.

Uros Medic and Mikey Gonzalez meet in the middle of this week’s event with the former looking to remain unbeaten, while the latter aims to push his winning streak to five in his toughest assignment to date.

Born in Serbia, the 27-year-old Medic has spent the last several years competing for Alaska Fighting Championship, posting each of his last four victories under the promotion’s banner. Each of those appearances ended in stoppage wins, with Medic only venturing to the second round once and spending less than a minute in the cage once he got there.

A 34-year-old veteran of the California regional circuit, Gonzalez owns a pair of victories over Justin Baesman, known in MMA circles for headlining the first and only event under Nick Diaz’s WAR MMA shingle. Gonzalez carries a 7-1 record into Tuesday’s contest, and it would be a breakthrough moment if he were to topple the undefeated Medic this week in Las Vegas.

Will the undefeated Serbian continue his winning streak, or will Gonzalez score the first massive upset of the season?

WATCH THE CONTENDER SERIES EVERY TUESDAY ON ESPN+

The lightest pair of competitors set to compete on Tuesday night, bantamweights Luis Rodriguez and Jerome Rivera each have designs on keeping their winning streaks alive and securing a call-up to the biggest stage in the sport.

Rodriguez enters this week’s live-action audition on a seven-fight run of success, having earned six of those victories inside the distance. Competing primarily under the Jasaji Fighting League banner, “Lazy Boy” is short on experienced opposition, but has done what an emerging hopeful with UFC dreams is supposed to do in those situations, posting 11 wins in 12 starts with his only setback coming by way of split decision.

Training under Richard Yee and Chris Luttrell, Rivera has honed his skills fighting throughout the southwest, carrying a 9-2 record and consecutive victories into Tuesday's clash with Rodriguez in Las Vegas. He’s landed on the wrong side of the results against a pair of future UFC competitors — Roberto Sanchez and Brandon Royval — but has otherwise handled his business, including earning back-to-back submission finishes since returning from the injury suffered in his loss to Royval.

Each of these bantamweights are still in the developmental stage of their careers and can take a big step towards reaching their long-terms goals with a strong showing this week; now it’s just a matter of figuring out which one will move forward and which one will have to take a step back and regroup?

It’s a matchup between an unbeaten competitor fresh off the biggest win of his career and a returning talent hoping the second time is the charm as Jordan Leavitt puts his 6-0 record on the line against 9-1 veteran Luke Flores.

Tuesday’s Contender Series appearance will be a home game of sorts for Leavitt, as the undefeated prospect trains at Syndicate MMA in Las Vegas. “The Monkey King” picked up a second-round submission win over fellow unbeaten upstart Leivon Lewis at LFA 85 midway through July to extend his winning streak to half a dozen, and training with a number of UFC caliber competitors and quality coaches adds to his “one to watch” vibe heading into this week’s season premiere.

The lone loss of Flores’ career came on Week 8 of the first season of the Contender Series, when he was submitted by Matt Frevola in the final bout of the evening. Since then, the 32-year-old has rebounded with a pair of stoppage wins and hopes to follow the lead of current Top 15 light heavyweight Ryan Spann by collecting a victory and a UFC contract in his second appearance in front of Dana White, Sean Shelby, and Mick Maynard.