UFC president Dana White wins the prestigious 'Sports Innovator of The Year' award for 2013.
By Gareth A. Davies, Telegraph 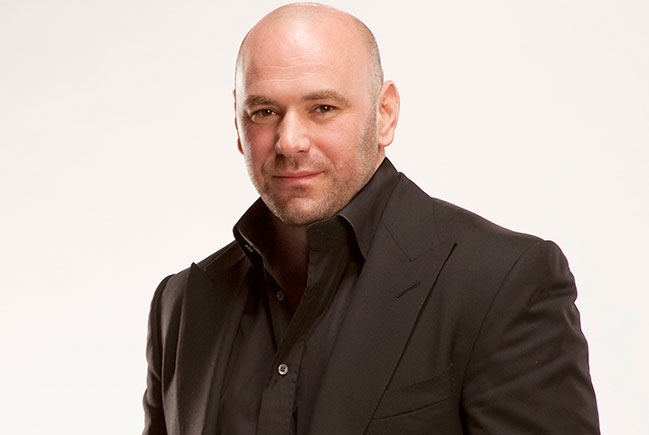 UFC president Dana White has been named the most innovative person in sport by leading industry publication Sports Business International.

White topped the list of 20 people that have made the most significant, original and insightful business decisions in the past 12 months. Voted on by Sports Business International subscribers and an expert judging panel the list included other such luminaries as musician turned sports agent Jay-Z, Formula One president Bernie Ecclestone and London 2012 organiser Seb Coe.

The publication recognised White and the UFC’s innovative commercial strategies including the launch of a new global series in 2014. Zuffa’s decision to grow and invest in this territory has culminated in the launch of UFC Fight Nights, which will be hosted by six leading cities across Europe and the Gulf. These are locally produced and televised events hosted in primetime for broadcasters in more than 65 countries.

The first UFC Fight Night will take place on 8 March 2014 at London’s O2 Arena and is headlined by Alexander Gustafsson vs. Jimi Manuwa.