"The Download" with Dana White is a UFC.com exclusive interview with the boss, covering everything that's in the news. This week Dana talks about the Alexander Gustafsson, Julianna Pena, and the UFC 189 World Championship Tour. 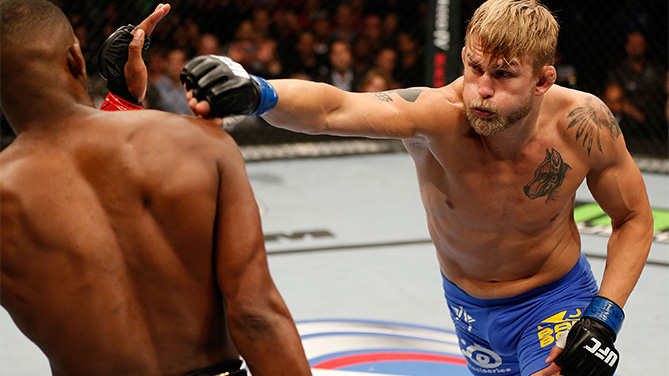 In an interview with the Swedish tabloid Expressen earlier this month, Alexander Gustafsson called the months since getting brutally TKO’d by Anthony Johnson “the most difficult period” of his life. 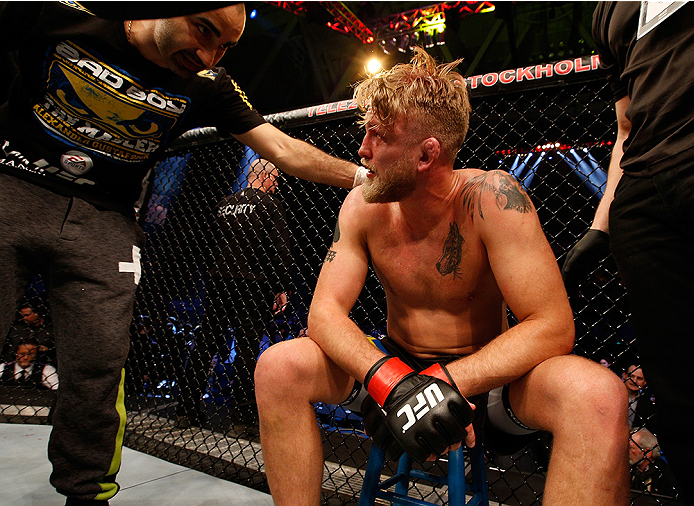 The former No. 1 contender to the UFC light heavyweight title was on the verge of getting back to the top of the mountain with another crack at champion Jon Jones before the disappointing loss. A win against Johnson in front of his home country of Sweden in January would have given him the coveted rematch against Jones that Johnson, who faces the champion at UFC 187, took away.

Gustafsson almost retired from mixed martial arts, the Swede told Expressen. But after getting a fight against Glover Teixeira set for June in Berlin, Gustafsson is motivated again to make his way back to the top.

UFC president Dana White is glad Gustafsson had a change of heart.
> Buy tickets to UFC 187

“You have to look at Gustafsson – to lose in front of 30,000 of his countrymen, and he’s been waiting for that opportunity to fight Jon Jones again for so long. The guy has had such a rough road back,” White said. “I completely understand (him thinking about retirement), but I’m glad to see that he’s snapped back. He’s one of the best guys in the world.”
> More Content: Watch Gonzaga-Cro Cop II Preview

Chad Mendes may have made the biggest statement at Fight Night Fairfax this past weekend, but Julianna Pena’s first-round TKO victory against Milana Dudieva certainly resonated with White. 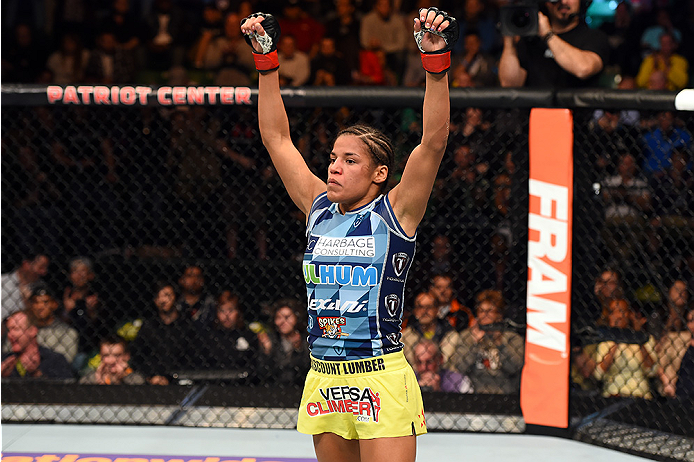 “Julianna looked incredible. The girl she fought was tough, and she looked unbelievable,” White said. “She is without a doubt one of the best in the world in that division. It’s exciting to have her back. When she left she was ranked number 10. We have to give her a tough fight – a top 10 fight. I’m going to give her a call and see how quick she wants to turn around and fight again.”

Pena jumped up two spots in the latest rankings to No. 11 in the women’s bantamweight division. She was asked after her fight if she’d be up for a title fight against Ronda Rousey should the opportunity present itself.

Of course Pena said she is always game for a fight, but White said everyone needs to pump the brakes just a bit on the title shot talk.
> WATCH: Fight Night Fairfax Julianna Pena Backstage Interview

“It depends on who she fights next and if she does well. She could be three fights or a year away from a title shot,” White said.

On the UFC 189 World Championship Tour

“It was a very unique experience. We’ve never done a tour like that. The boiling point was Toronto; it was when everything sort of started to blow up. It was fun. Jose Aldo was great, Conor McGregor was great – it was a cool experience,” White said.