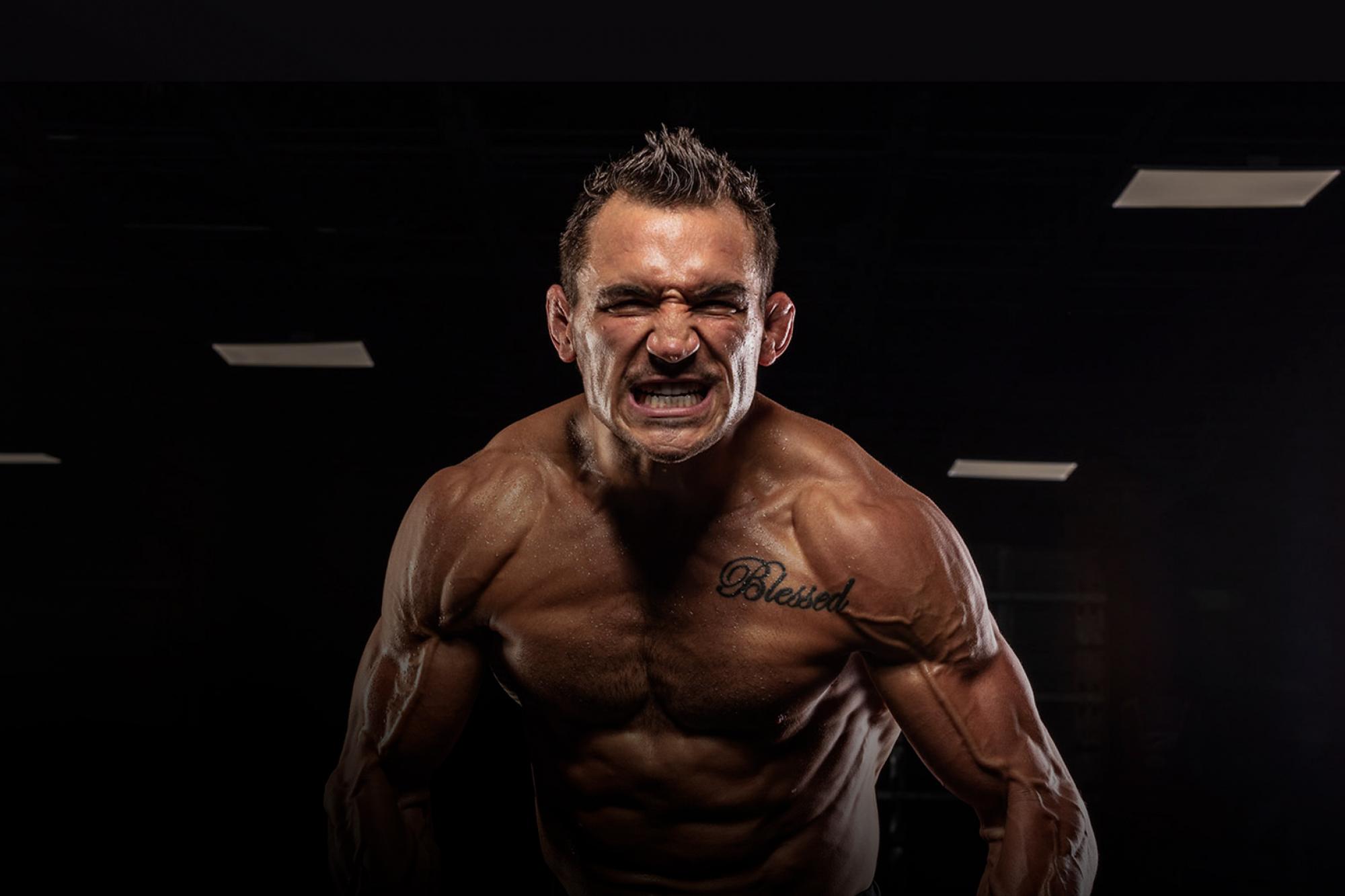 UFC signs Michael Chandler, former Bellator champion, who will serve as the back up at UFC 254: Khabib vs Gaethje
By Zac Pacleb, on Twitter @ZacPacleb • Sep. 18, 2020

UFC President Dana White announced on Sportscenter that lightweight Michael Chandler was signed to the roster and will serve as the backup to the lightweight title bout at UFC 254: Khabib vs Gaethje.

Chandler (21-5, 9 KOs, 7 submissions) opened his career with a short-stint with Strikeforce before spending the last 10 years fighting under Bellator, where he was a 3-time lightweight champion with wins over former UFC lightweight champions Benson Henderson (twice) and Eddie Alvarez.

The 34-year-old was a free agent coming off his most recent win, a first-round knockout over Henderson on August 7.

Before his mixed martial arts career, Chandler walked on to University of Missouri's wrestling team where he competed from 2004-2009, earning All-America honors in 2009.