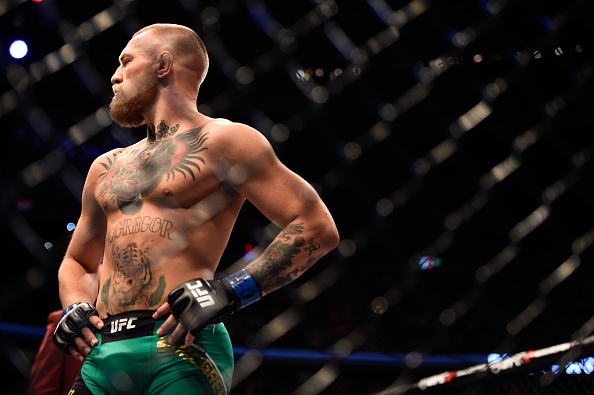 The long-discussed, crossover boxing fight between UFC two division champion Conor McGregor and boxing legend Floyd Mayweather appears ready to progress to the next stage in the coming days.

UFC president Dana White told reporters at the UFC 211 press conference Saturday that he’s been discussing the details of a deal with McGregor.

“We’re right there. I’m expecting an executed agreement (Sunday),” White said. “Then I’ll start working with team Mayweather next week. We’re just getting this deal done with Conor. What do you think the Mayweather side’s going to be like, and how much time do you think I’m gonna spend on this? We’re going to give it a shot.”