Dan Hooker Is Finding The Right Balance Amidst Chaos

After A Complicated Journey To Las Vegas, Dan Hooker Can't Wait To Show The Massive Improvements He Has Made
By Zac Pacleb, on Twitter @ZacPacleb • Sep. 23, 2021

At this point, all Dan Hooker can do is laugh. Although “The Hangman” is almost always laid-back, the last few days leading up to fight week have been anything but. Eight days before his scheduled bout with Nasrat Haqparast at UFC 266, Hooker was without a visa. The consulate in New Zealand said they wouldn’t be able to process his visa until the end of the week due to delays in the country because of a lockdown, so Hooker turned to Twitter as well as the local news and created a campaign that landed him an appointment a few days later. It worked, and Hooker was granted his visa.

Squeaky wheel gets the oil. 😂 pic.twitter.com/Kr3A4Z63El

When we talk on Tuesday afternoon in New Zealand, Hooker is still at home two days before his flight to Las Vegas. As it stands, Hooker will board his 17-hour flight on Thursday in New Zealand, land in Las Vegas on Thursday night just in time to cut weight for Friday morning’s official weigh-ins – a far cry from the normal schedule of fight week.

“I feel like I’ve been doing this my whole career,” Hooker told UFC.com. “Thirty fights, trust me, there’s 30 different stories that would make you pull your hair out and go, ‘What the heck?’ It’s just the business that we’re in. It’s a crazy sport. Things come together last minute. Things fall apart last minute, and no other sport could operate like this. It takes a special mentality, and I just feel like fighters are a different breed.”

Hooker and Haqparast might both earn a special distinction amongst their peers after this fight week, though. Around the same time Hooker had his appointment to obtain his visa, Haqparast was in a similar predicament in Germany.

Although he was training in Los Angeles for the fight, he traveled back to Germany following the death of his mother a couple of weeks ago. For a moment, it appeared Haqparast wouldn’t be able to return to the United States in time, but through similar efforts online and with the help of UFC’s legal team, Haqparast will also land Thursday in time to cut weight and hit the scale Friday morning.

“I’m ready for anything,” Hooker said when asked how he would sum up this experience. “I feel like it’s just getting started. Everything that could go wrong this camp has gone wrong. I’m not even holding my breath that it’s done.”

MORE UFC 266: Fight By Fight Preview | Fighters On The Rise

Knock on wood, but the fight remains set to go down in T-Mobile Arena on September 25. It’s a whole lot of trouble to go through for a fistfight, but for Hooker, it was a must. COVID protocols in New Zealand are strict, and the availability of quarantine spots upon returning to the country are difficult to obtain. He and his coach Eugene Bareman said if the fight was pushed back a week, Hooker would’ve missed his slot by a few hours, and he would be at risk of being out of the country for a full year. 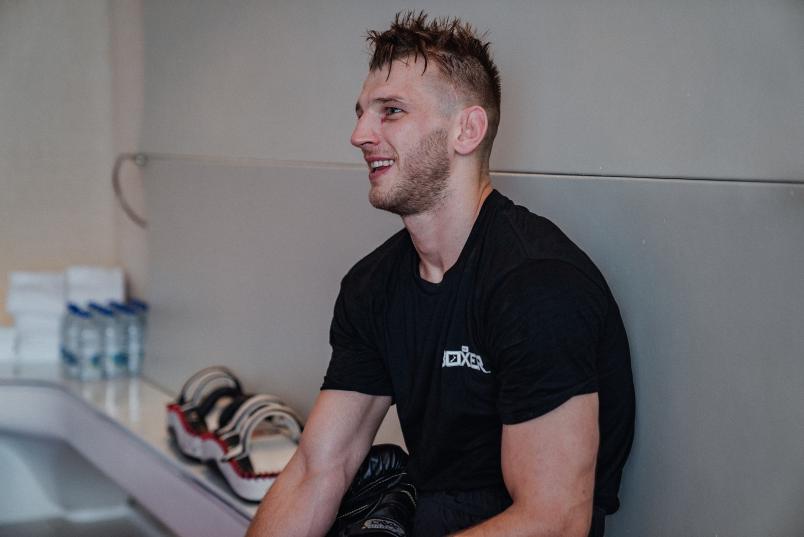 As if that wasn’t enough, Hooker enters this fight on his first losing skid since 2010. After losing a Fight of the Year contender against Dustin Poirier in June 2020, he welcomed Michael Chandler to the UFC at UFC 257. For the first time in his career, he was knocked out, which he called his “biggest fear as a fighter” (his TKO loss to Edson Barboza was via strikes to the body).

“I didn’t know what kind of experience I was going to go through,” he said. “I thought maybe I would get depressed and get upset, but I really didn’t. It’s just one of those things that happened. I never lost an absolute shred of self-respect or I don’t lose any confidence in my ability of a fighter from that happening. It was a result, and I’ll do my very best that it never happens again, but it’s just part in parcel with the sport. It’s just part of this sport. It’s just something I had to accept, and I accepted it, and I feel like I’ve grown and moved on from it.”

The pair of losses were lessons for Hooker. Ahead of the Chandler fight, he talked about wanting to fight more technically and allow his many skills to shine through rather than the toughness and fighting spirit that made him a fan-favorite.

However, he feels he might’ve fought a little too timidly on Fight Island, and finding that middle ground became a priority. 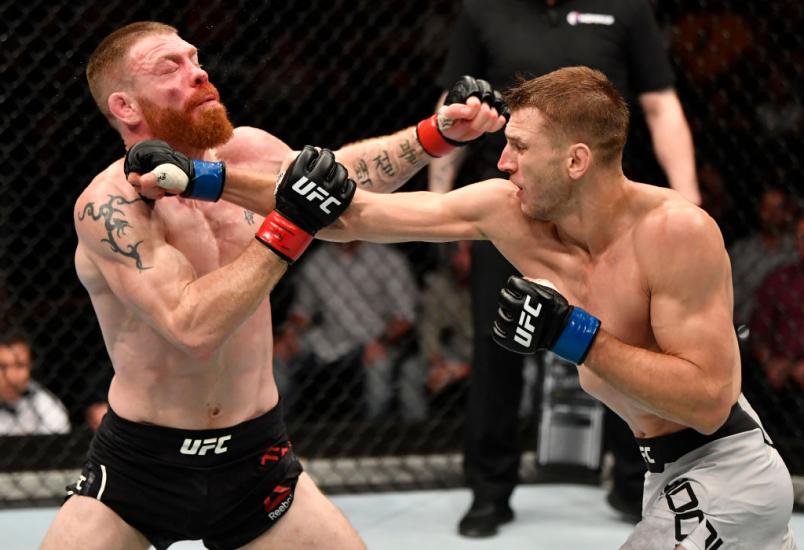 “Over everything, finding the right balance of everything,” said of his focus during camp. “I feel like the Poirier fight was balanced one way, and the Chandler fight, I was balanced the other way. So, it’s about making the right adjustments. It’s about finding balance. I, hand on my heart, would not take either of those two losses back. Even though they suck and you go through it, you ride it. I feel like I’ve been through it now, and I’m out the other side. I wouldn’t take them back because the lessons that I learnt from them, they are going to come in very handy in the future. The growth that I’ve made from those two losses is priceless.”

Getting the taste of those two losses out of his mouth isn’t his motivation heading into UFC 266, though. Hooker views that as a negative motivator whereas he likes to mine inspiration from positive sources.

In this case, he feels like the work he’s put in his whole career is bearing fruit, and showing what that fruit is to everyone is incentive enough.

I, hand on my heart, would not take either of those two losses back. Even though they suck and you go through it, you ride it. I feel like I’ve been through it now, and I’m out the other side. 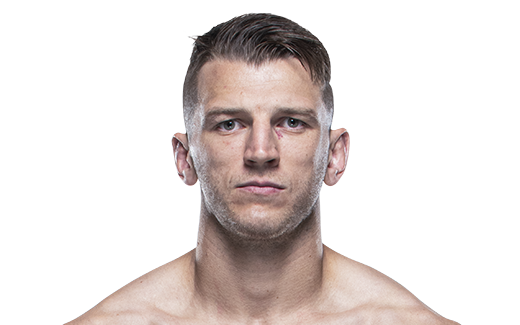 “Some days, you just have a moment where everything kind of falls into place, and it feels like that’s been happening recently,” Hooker said. “In the last six months, everything that I’ve been working on for the last decade is kind of just falling into place now, and so head-and-shoulders over everything, the number one reason why I want to get into this fight is to show that improvement, show those developments that I’ve made in the last six months, which I feel have been massive improvements.”

When Haqparast’s name was paired alongside Hooker, it turned a few heads, surprised Hooker would take a fight with an unranked up-and-comer. However, Hooker said he couldn’t find an opponent who would fight him on this particular date, and so anyone would do. Haqparast respectfully direct messaged Hooker on Instagram, and the fight was on just like that.

While the fight might not have Top 10 implications on its face, it is a big risk for Hooker. When he fought Poirier, he was within shouting distance of a title shot. The loss to Chandler was another obvious setback, but it shed light on the parameters of aggression Hooker needs to bring in the Octagon. He’s an all-action fighter with sharp technical ability, and he knows when it’s his night, he as good as anyone at 155 pounds. On September 25, he hopes to show that, making good on years of training as well as one heck of a week mired in logistic hell. As always, despite the hectic nature of the week, Hooker’s spirits and confidence are as calm and optimistic as you’d expect.

“I know, hands down, there’s no one in the division that I cannot beat,” he said. “That’ll be a hard argument to make, saying that I don’t have a chance at beating anyone in this division. I know I do full well. That gives me a lot of confidence, knowing that the landscape is wide-open.

“It’s wide-open for me, so it’s exciting times.”