Disciplined. Talented. Humble. New Zealand’s Dan Hooker has been described as all of these things. But more recently, his City Kickboxing teammate and good friend Israel Adesanya, the reigning UFC middleweight champ, referred to him as “a psychopath” in the gym. Is there any truth to this?

“Psychopath!” says the 31-year-old with mock outrage, and we hear laughter in the background. “That’s a complete fabrication. They call me Dan ‘The Nice Guy’ Hooker in this gym. They say I’m the nicest guy around. That’s the common consensus here.”

So Izzy has got the wrong idea?

“Absolutely. Calling me a psychopath is a complete lie. A complete and utter fairytale.” More laughter in the background. 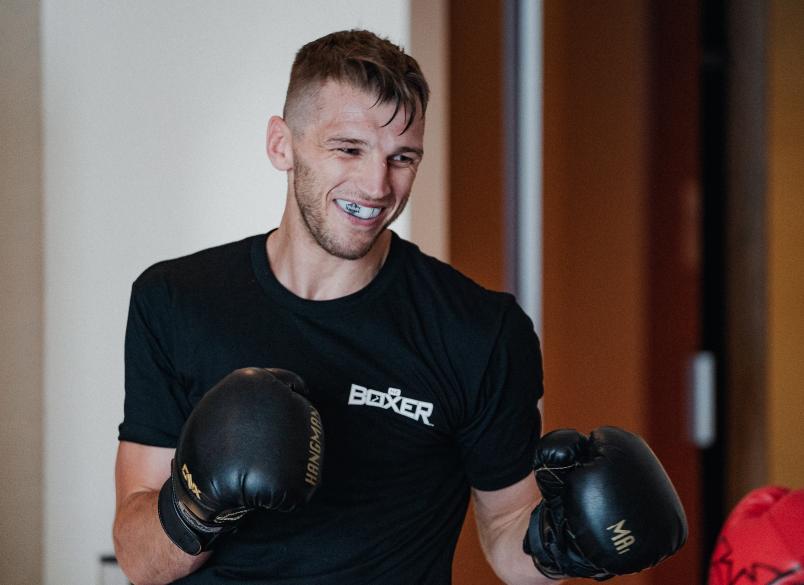 Joking aside, there’s no denying that Hooker, aka “The Hangman”, loves training and fighting for a living, and is keen to return to the winner’s circle in the UFC.

“I’m chomping at the bit to get a fight,” he says. “Right now, I’m locked in to fighting in September, though I’m not yet sure who against. I’m ramping it up and really hungry to get back in there.”

The Kiwi’s latest bout was a shock early defeat to Michael Chandler at UFC 257 in January. However, thanks to a strong record that includes a KO victory over Gilbert Burns and going the distance in a Fight of the Night with Dustin Poirier, there aren’t many fighters putting up their hands to face him. Not that Dan minds who he takes on. 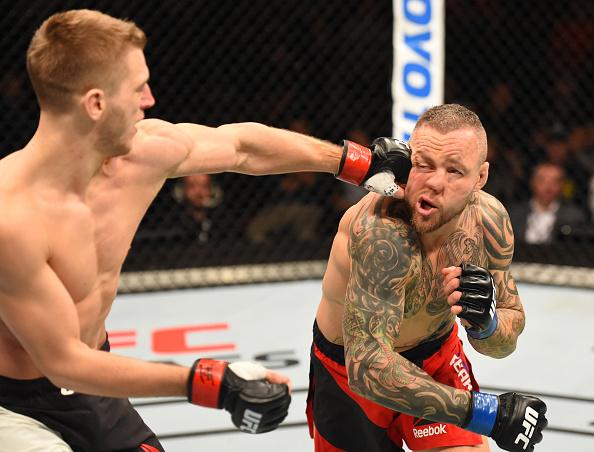 Meanwhile, he’s kept putting in the hours at Auckland’s City Kickboxing, whose reputation in the world of combat sports continues to grow.

“I spend most of my time here,” laughs the 155-er. “It’s been a real safe haven for us all throughout this pandemic. The gym is pumping at the moment – there’s a great energy of people doing what they love.

“The respect the place gets is certainly warranted. But it’s not going to be one of those flash-in-the-pan gyms, with a few good fighters and then it’s over. There’s a sustainable stream of talent coming through, and I think it will be successful for a long time.” 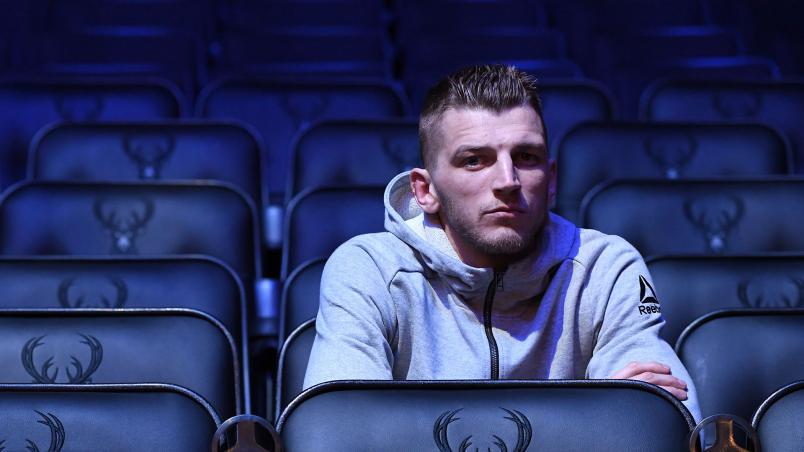 Just as Hooker has watched the development of City Kickboxing, he’s also observed changes in himself while dealing with the ups and downs of being a professional fighter at the highest level.

“As things change, you have to change,” he says. “Your motivation for fighting isn’t always going to be the same. Originally, I was just a hungry kid who wanted to go out there and fight. But once you start to win and make some money, you can get quite content with that, so then you have to set new goals. It’s a constant process of setting, chasing and completing goals.”

“The Hangman” has also taken on a new challenge in his career: teaching others.

“I have my own gym in another part of Auckland, and I’ve discovered that teaching is 10 times harder than fighting,” he says. “You can’t just make students absorb the information. You have to find out what motivates them. It’s a new endeavour entirely,a completely different thing, and I get a lot out of it. You’re part therapist and part fight coach.” 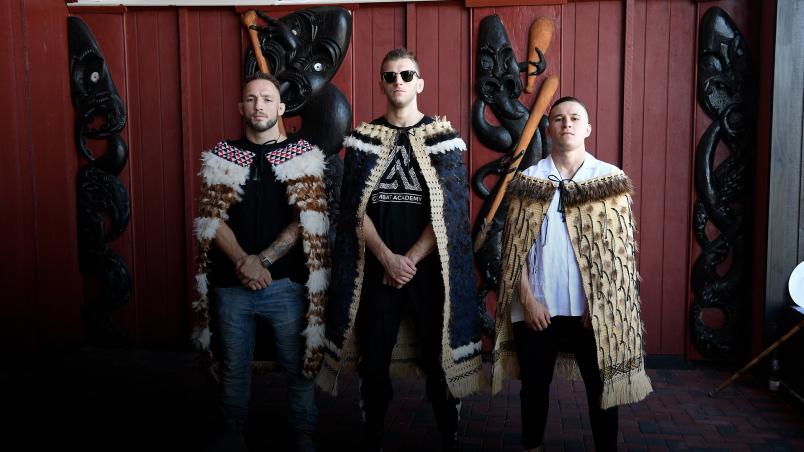 In recent years, many UFC stars have discovered that using social media can fast-track matchups and boost their popularity. At the same time, though, they open themselves up to abuse. Dan sees the technology as more positive than negative.

“Social media is an incredible tool,” he says. “It’s great for the genuine fans who want to know what you’re up to.There’s always going to be some bad eggs, but you can’t let them spoil it for everyone else. I do it for the 99% good people. And right now, I’ve been using it to find an opponent.”

It's clear the Top 10 lightweight is itching to return to the Octagon and given his four previous Performance of the Night bonuses and two Fight of the Night honours, that is awesome news for fans.

“I’m always ready for a fight,” he says. “And right now, I need a fight in the same way I need air to breathe.”

Then, as the conversation winds up, a voice in the background that sounds suspiciously like Israel Adesanya shouts, “Help! He’s a psychopath! He’s getting stabby!”

Teaching others? Hard. Gym jokers? Also a challenge. Fighting some of the best 155-ers on the planet? For Dan Hooker, that’s the easy part.