Cyborg vs. Holm can determine best of all time in 'Mount Rushmore' Super Fight

Every sport has its Mount Rushmore: the best four athletes to ever compete. The list is subjective and usually includes a handful of names fans and analysts get to discuss to pay tribute to those that have left a significant legacy.

In team sports it’s tough to narrow down the field because players play different positions and often do different things on the field, the court or the ice. In mixed martial arts, everybody does the same thing: fight.

The criteria for greatness usually includes some assortment of attributes like winning percentage, strength of competition, notable wins, popularity and the way a fighter wins. We value the dominant champions and the battle-tested warriors of the Octagon. The bigger the moment, the longer the victory stays fresh in the collective mind of the community.

An argument could be made that Cris Cyborg, Holly Holm, Ronda Rousey and Gina Carano make up the Mount Rushmore of women’s MMA. Joanna Jedrzejczyk and Amanda Nunes both have resumes that warrant consideration for a spot on the mountain. But when considering all the factors listed above, the former four legends seem to make the most sense.

The significance of Cyborg vs. Holm Saturday night at UFC 219 in Las Vegas on Pay Per View is vast. In a way, it’s as if the two champions are battling in the finals of a Mount Rushmore super fight that will crown not only the current UFC women’s featherweight champion, but the greatest female fighter of all time.

Cyborg’s 2009 destructive TKO win against Carano and Holm’s 2015 upset head kick KO against Rousey vaulted the two into a matchup that seemed destined to happen. Coincidentally, it’s a fight both women need for their legacies. 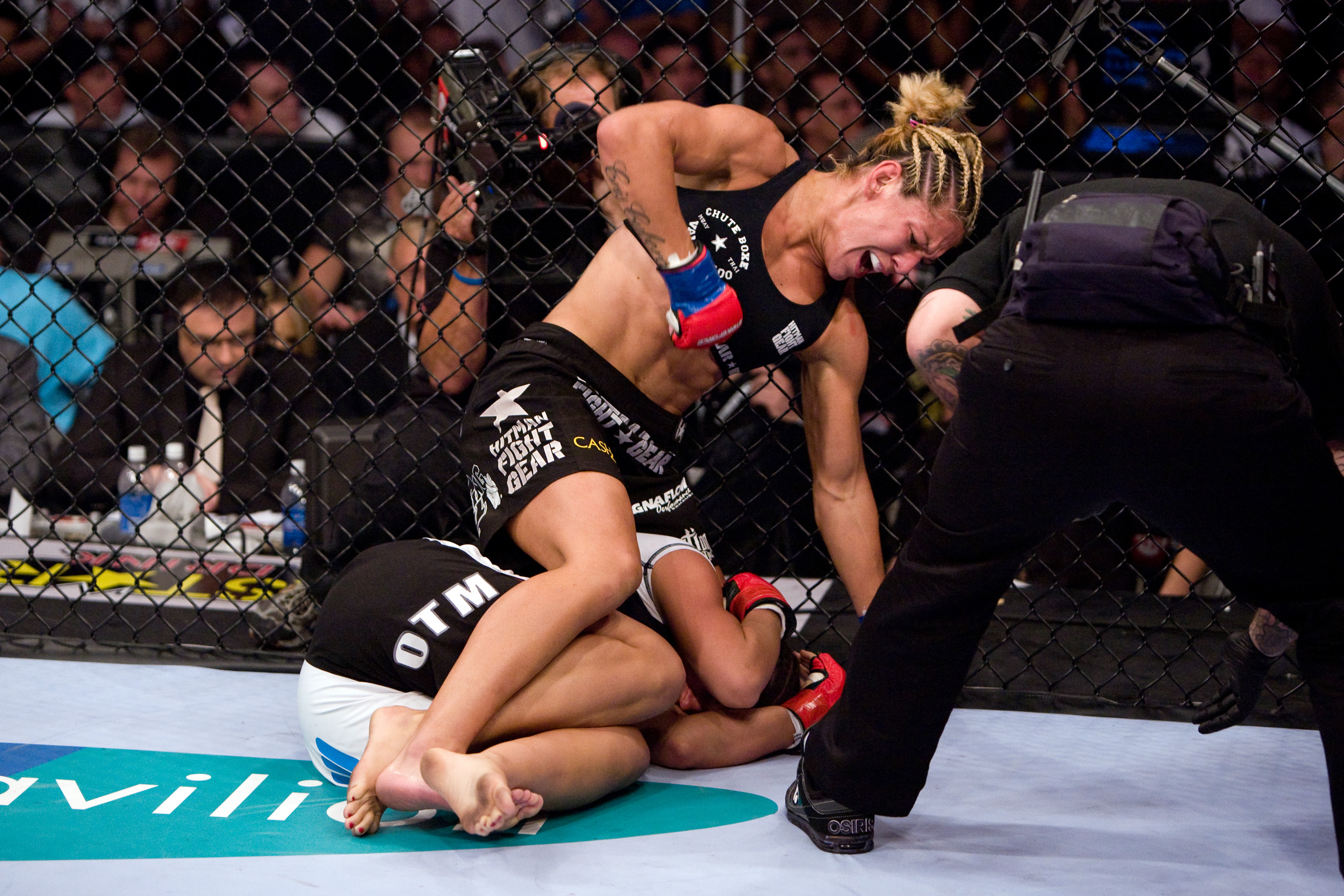 Cyborg’s devastating knockout-filled win streak has been questioned by some because of its lack of big names. Since the win against Carano – the only loss of her career before she went on to become an actress in Hollywood – Cyborg has wiped out all comers, but no household names. She hunted a showdown with Rousey that never materialized, but instead it was Holm who used “Rowdy” to springboard her own star back at UFC 193.

But since the win vs. Rousey, Holm has struggled, losing three in a row before finally getting back in the win column against Bethe Correia in June. Now set to face the intimidating Cyborg, Holm has a chance to beat another icon of the sport and further cement her own legacy.

The matchup is a tactical puzzle. Both fighters will attempt to put the pieces together as the ultra-aggressive power striker Cyborg tries to take out the counterstriking kickboxer Holm. 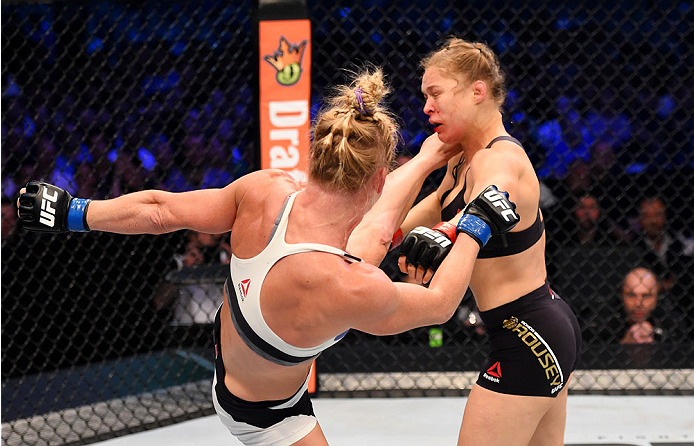 The numbers show that Holm presents the most intriguing and potentially difficult matchup for Cyborg. She has the fourth-highest striking defense (64.5 percent) in women’s bantamweight history and has the highest takedown defense rate (77.3) in division history.

Cyborg is accurate and powerful and fast. But Holm defends well and employs a boxing style that allows her to retreat when in trouble and attack when her opponent leaves openings.

The queen of Mount Rushmore will be crowned at UFC 219, and in the era of money fights this super fight is a fitting closing chapter to 2017.