Cyborg hopeful to show the world the obstacles she has overcome 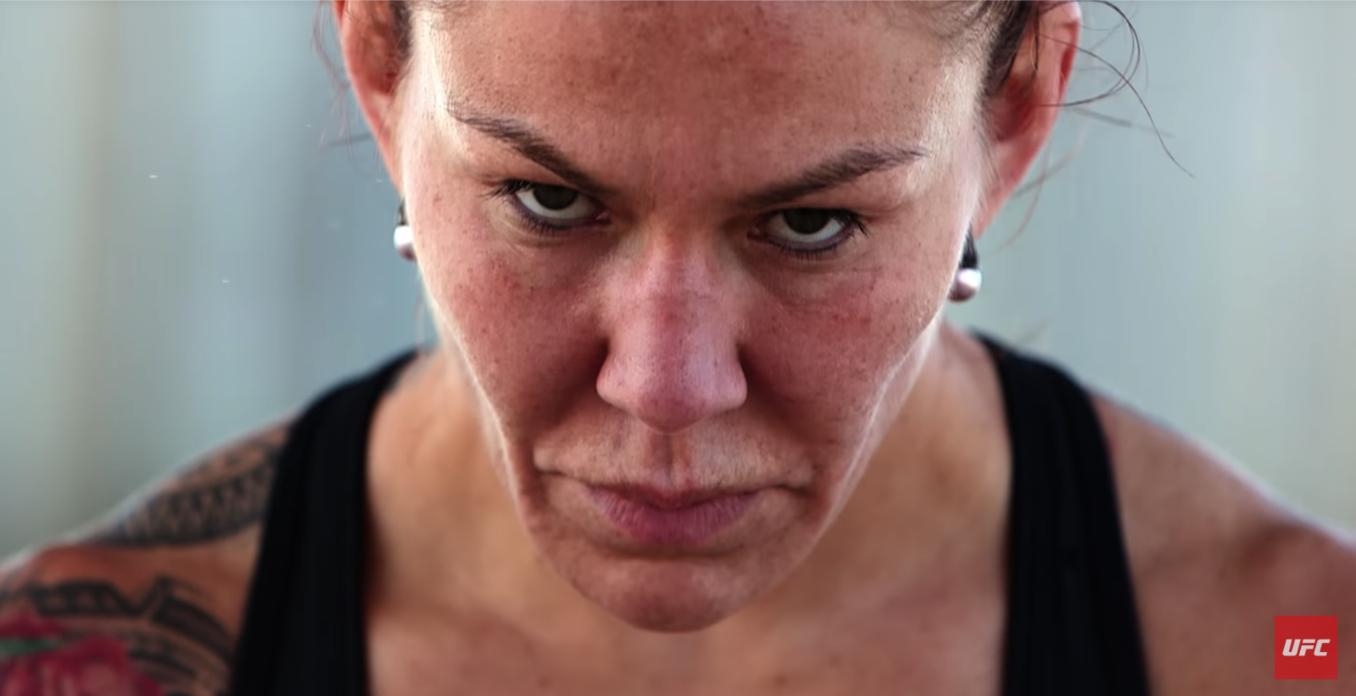 Cris Cyborg attempts to defend her belt in the main event at UFC 219 on Saturday live on Pay-Per-View" align="center" />
For nearly a decade, Cris Cyborg has been one of the most feared fighters on the planet. Wherever she has competed, whenever she has stepped into the cage, the words used to describe the 32-year-old Brazilian have always been the same.

They are apt descriptors of a woman who enters this weekend’s final UFC main event of 2017 on a 12-year, 19-fight unbeaten streak, seeking to defend her featherweight title for the first time against former bantamweight champion Holly Holm. But they only speak to who she is once the Octagon door closes and it’s time to get down to business.

Outside of the cage, the dominant champion who has earned stoppages in each of her last 12 victories is thoughtful and focused on being a positive role model for young girls, showing more concern towards putting on exciting fights and giving back to her legions of loyal supporters than the trappings of fame.

Ask her about anything in her career – the highs and the lows, her struggles and her triumphs – and Cyborg will find the silver lining and spin it into an opportunity to give hope and encouragement to those that have stood by her over the years.

Take her championship victory over Tonya Evinger at UFC 214, for example. For any fighter, winning UFC gold is the culmination of years of hard work and the greatest professional accomplishment possible. It’s a deeply personal achievement that often prompts competitors to look inward and allow themselves a moment of self-praise.
RELATED CONTENT: Top 10 Women's Title Fight Finishes | Countdown: Cyborg vs Holm | Inside the Octagon Preview | Free Fight: Cyborg vs Smith

While that is surely true for Cyborg as well, asking her about her win in Anaheim garners the kind of response that underscores how little she cares about casting the spotlight on herself and using each opportunity she has to give praise to her fans and lift up her followers.

“I was fighting so much to have the opportunity and then I was so thankful that the UFC gave me the opportunity to fight for the (featherweight) title,” said Cyborg, who spent a number of years fighting outside of the UFC and won a pair of catchweight assignments in the Octagon before being given the chance to compete for the featherweight belt in late July. “I’m very happy.

“I think all my fans were really excited about it too and saw all the obstacles I overcame in my career and know that with hard work, the opportunity is going to come and I was ready.”

It’s the same when she speaks of her epic encounter with Holm this weekend in Las Vegas.

Every since Holm dethroned Ronda Rousey two years ago, this has been the biggest fight to make on the female side of the sport – a pairing between the longstanding top fighter in the women’s ranks and the former boxing world champion who shocked the world by becoming the first person to defeat the dominant face of women’s MMA.

After much speculation and various detours, the contest has finally come together and it carries with it serious ramifications. Not only will the featherweight title hang in the balance, but many believe the victor will lay claim to being the best female combat sports athlete of all-time.

That point was the chief topic of conversation when the main event combatants took part in a media conference call last week, where neither had much interest in wading into the debate. And when asked about her impending matchup with Holm and what that would mean for her career in a one-on-one setting, Cyborg continued to keep the focus on the fans and those inspired by her career.

“I’m very thankful for everything in my career,” she replied when asked what a win over Holm would do for her legacy. “The one thing my fans like is that I overcome everything – the challenges in my career – and of course, beating Holly Holm is going to be one more big step in my career.

I will keep the UFC belt, keep motivating the fans and keep showing all the young girls that want to be a fighter that it’s not going to be easy

With the featherweight division still taking shape and Holm standing as the only big name opponent the dominant champion has yet to face, a victory on Saturday night in the last UFC bout of 2017 would create some uncertainty about the next step in Cyborg’s career.

But as you would expect, the ever-positive Brazilian standout is not worried about any of that.

“I just signed a new deal with the UFC that I’m really happy about; I appreciate them,” said Cyborg. “I think I have a lot of opportunities and I think 2018 will be one more amazing year in my career that I’m very excited about.”