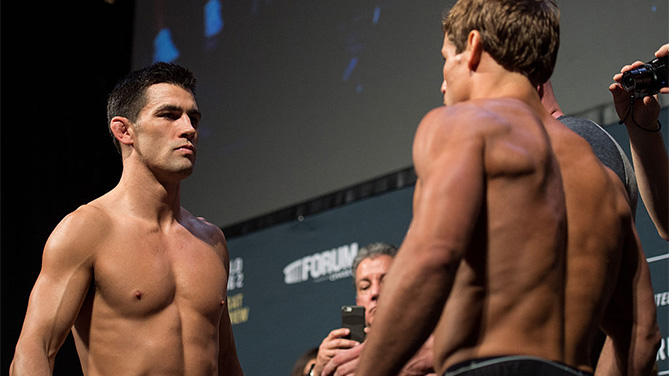 Well, Dominick Cruz didn’t bring a soap box for Urijah Faber to stand on at Friday’s UFC 199 official weigh-in, as promised. But he still had plenty to say.

Telling Faber on Thursday that he would offer a soap box to a — in Cruz’s mind — height-challenged opponent was just one of many barbs that have been exchanged in this heated rivalry. Cruz is skinny fat, Faber’s eyes are too close, Cruz put up a pitiful highlight reel, Faber was too scared to fight for the belt – the list could go on and on.

Saturday all the talking – finally – will come to an end. And this near-decade long rivalry will be settled with the UFC’s bantamweight championship on the line.

RELATED: Watch the special Bad Blood: Cruz vs Faber | Dan Hardy and John Gooden break down the fight | Cruz vs Faber is more than a fight | How to watch Saturday night

“He’s going to miss often, I’ll connect often and I’ll beat him,” Cruz said. “I was better than him then and I’m better now.” 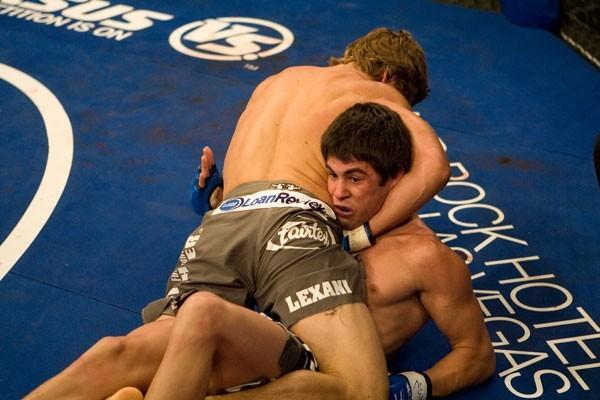 Cruz makes it sound simple and you can’t fault him. It’s what he’s done his whole career, illustrating a unique style that often leaves his opponents punching air while he ducks in with punches and takedowns, gathering point after point on the judge’s score cards. As impressive as Cruz’s style may be, it’s why Faber regularly refers to him as the “Decisionator”.

Like most of Faber’s insults, Cruz remains unfazed. In fact, it’s a nickname he can take pride in. Since losing to Faber in 2007, Cruz has won 11 consecutive fights with nine coming via decision. In Cruz’s eyes, the finish is when your hand gets raised at the end of the fight.

“(Faber) fights exactly the same, big shots one at a time,” Cruz said. “He conserves his energy while he looks for the finish but when he doesn’t get it he’s got nothing else.”

Faber said although he lost when the two last fought, Cruz is the one who got beat up. And the big shots Faber landed are enough to give him confidence for Saturday.

Faber has almost double the fights on his resume compared to Cruz and this will be his fourth shot at UFC gold, which lends some legitimacy to the rhetoric that this will be his last chance at a title.
Don’t tell that to Faber.

“I want the fights that matter and I don’t know what that time table looks like,” Faber said. I’ve told the guys at the UFC I want the big fights that put money in their pockets and, in turn, money in my pockets.”

Those seem to be the words of a man who truly believes he still has a lot left in the tank. He also said this is the greatest he’s ever felt and the best camp he’s ever had. Of course, fighters say similar things before every fight.

This isn’t just some ordinary battle, though. It’s a fight against the man whom he despises as much as anyone on the UFC roster. 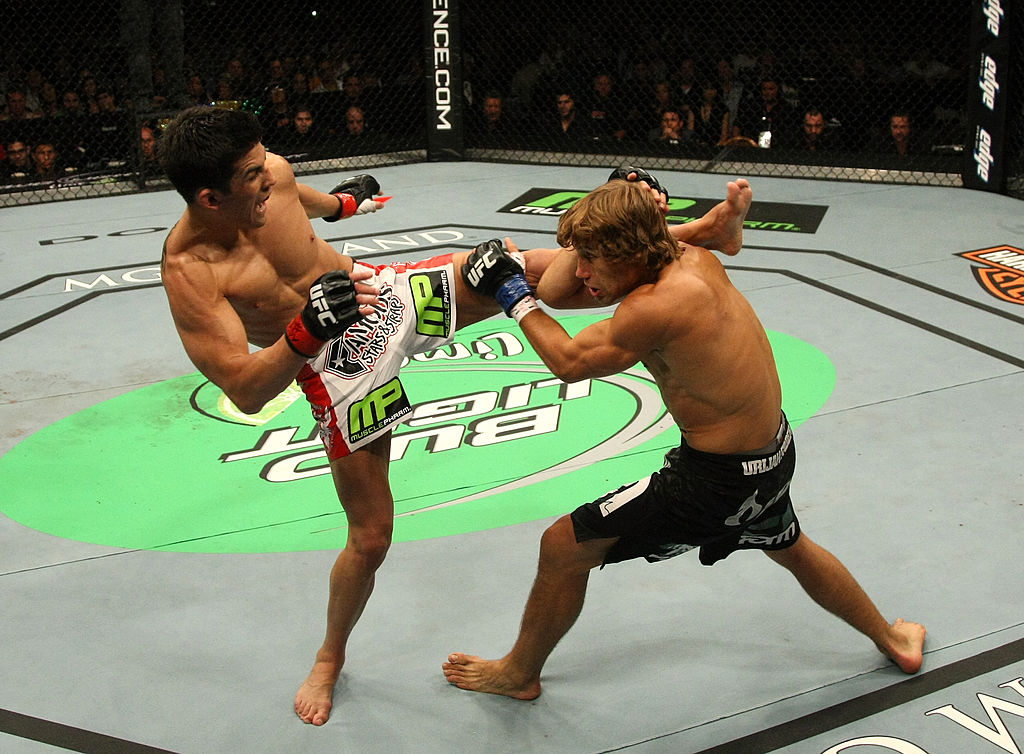 So what is it exactly that makes these two such bitter enemies? The trash talking over the years has obviously brought them to a point of no return, but Cruz believes their differences are just an opposite way of thinking.

“I attack things that I think I need to fix and he makes excuses that he’s not good at what he needs to fix,” Cruz said.

It’s a consistent theme for Cruz to criticize Faber for all of his “excuses.” One thing he can’t argue is that Faber didn’t make an excuse to get another shot at him.

“I want the big fights that will staple me as one of the best of all time,” Faber said. "And beating Dominick Cruz is a step in that direction, but it’s just the beginning.”

Will you be in Inglewood Saturday night? There are a few tickets remaining | Not in Cali? Pre-order the PPV right now