Crute staying calm and focused ahead of his UFC debut 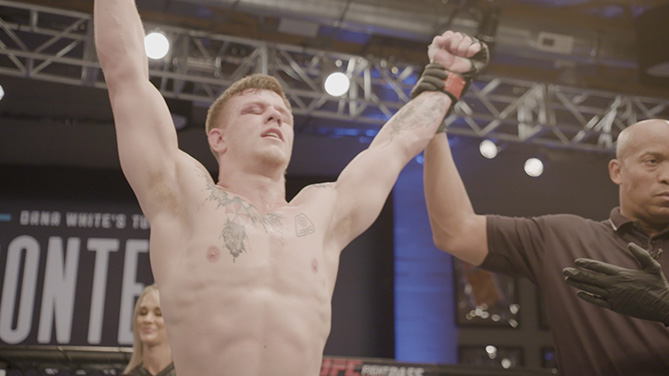 At only 22 years old, it’s not surprising that Jimmy Crute is a young man in a hurry, having booked his first UFC fight with Paul Craig less than a month after earning a UFC contract with a July win over Chris Birchler on Dana White’s Tuesday Night Contender Series.

“I didn’t want to wait around,” laughed the Victoria light heavyweight, who really isn’t like the other 22-year-olds when it comes to maturity. But he won’t take credit for that.

“I think that just comes down to my role models and the people I surround myself with, to be honest,” Crute said. “I’ve always had a good family and good people around me – good mates, good coaches, and good training partners. And my version of going out is walking my dog. I don’t get out too much, so you won’t hear any bad news from me.”

He makes it sound easy, but avoiding the temptations of youth hasn’t been an issue for him thus far, and he doesn’t expect it to be.

“It would be if I didn’t really want to do this,” he said. “But because I wholeheartedly want to do this sport, when I think about the other stuff, I just go, ‘What’s the trade off? Do I want to go out and party every weekend or do I want to go train?’ And the answer a hundred percent of the time is that I’d rather go train. So it’s easy for me because it’s what I want to do.” 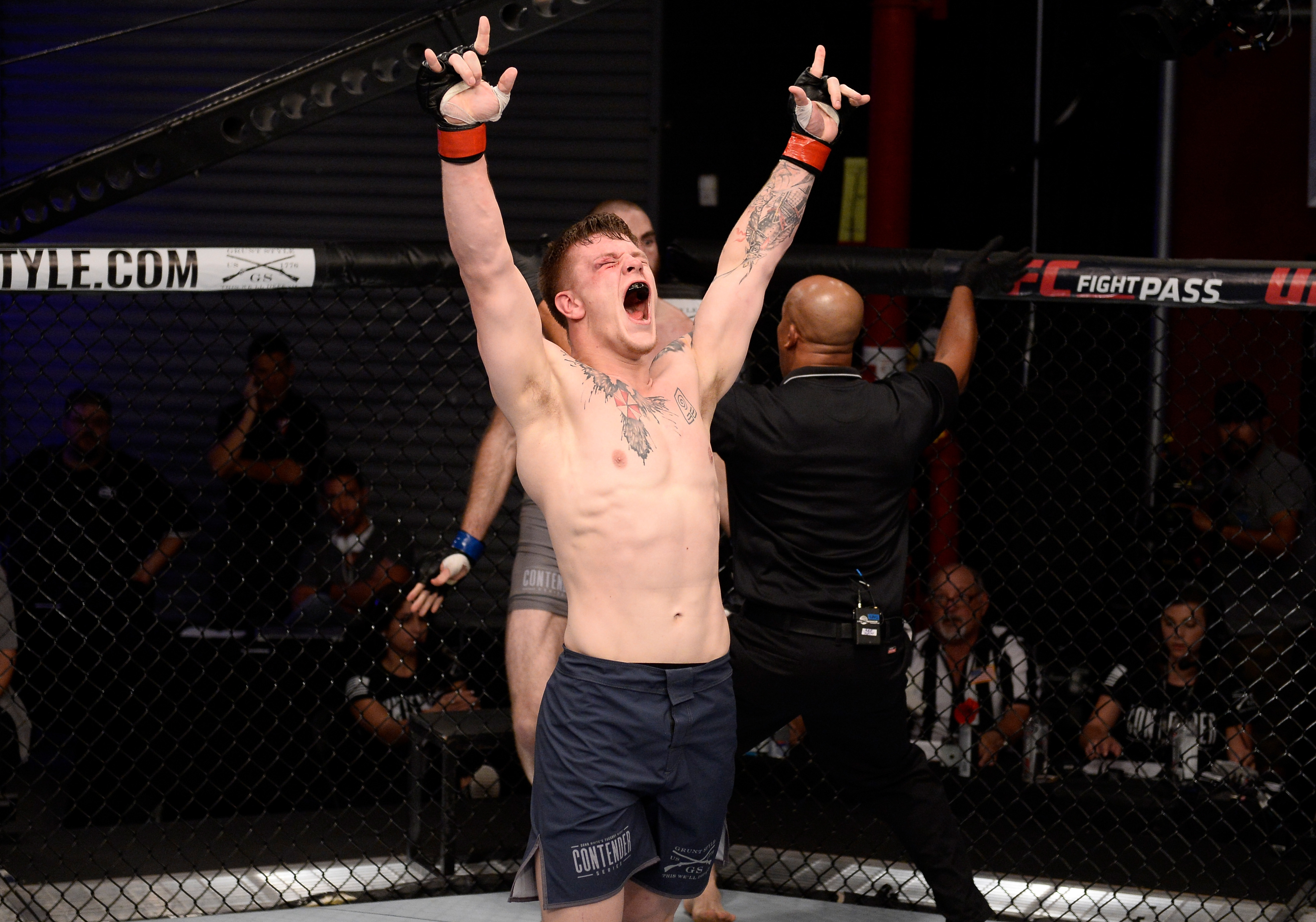 It doesn’t hurt that he’s pretty damn good at this, too. So good that there was buzz about him possibly getting signed without being on the Contender Series, and that would have been okay with him, as he hoped to get on board for the UFC’s June show in Singapore. That didn’t happen, but a fight and win and contract in Las Vegas wasn’t bad, either.

“I’m really glad that I didn’t (get signed for the Singapore event) because I got to build my brand and build my name up more before I’m even making my UFC debut,” Crute said. “So I come in already with some hype behind me and I’ve felt what it’s like to travel and fight now without the massive crowd. That wouldn’t affect the outcome or anything, but it was a very cool experience and I’m glad I came through the Contender Series.”

It’s an experience that will serve him well moving forward, especially considering that Crute was in a different situation than 99.9% of the prospects on the show, having to make a hellacious plane ride from Australia to compete. Crute is unflappable, though, and with the aid of advice from his coach, K-1 legend Sam Greco, he counts his first business trip to the U.S. as a rousing success.

“The way I put it in my head was, if I can’t come over and beat Chris Birchler, then I don’t deserve to be in the UFC,” Crute said. “That’s what I thought about coming over. It’s either I deserve to be or I don’t.”

He deserves it and he earned it. He even got his first UFC fight this December in his home country. So is Adelaide a bonus for going all the way to the States for DWTNCS?

It’s more likely that the UFC knows that this is a star in the making, so why not start to build him in his home country? That doesn’t mean he’s getting a gimme for his UFC debut, and he knows it.

“I’ve got nothing but respect for Paul Craig,” said Crute. “He’s a helluva fighter, he’s tough as nails, and he’s got great jiu-jitsu. Obviously, striking isn’t his forte, but he doesn’t mind it and he’ll get in there. The thing with Paul Craig is that he’s very dangerous off his back, but I’ve got a great top game. My top game is my bread and butter in jiu-jitsu, so I think I’ll be able to nullify that, and the way I see him is that he’s gonna be there until you put him out. He’s not gonna give up like a lot of other people. For me to finish Paul Craig, he has to be out cold. He’s not gonna curl over and fold. I have to be on my toes until either the last bell goes or until he’s asleep.”

Crute sounds like he’s got it all together, and if that’s the case at 22, he’ll be a monster in the Octagon in the coming years. So, million dollar question: is he ready for all this?