Cristiano Marcello: From Pride to Primetime

Cristiano Marcello: ‘All I Know Is Fighting’
by Damon Martin, MMA Weekly 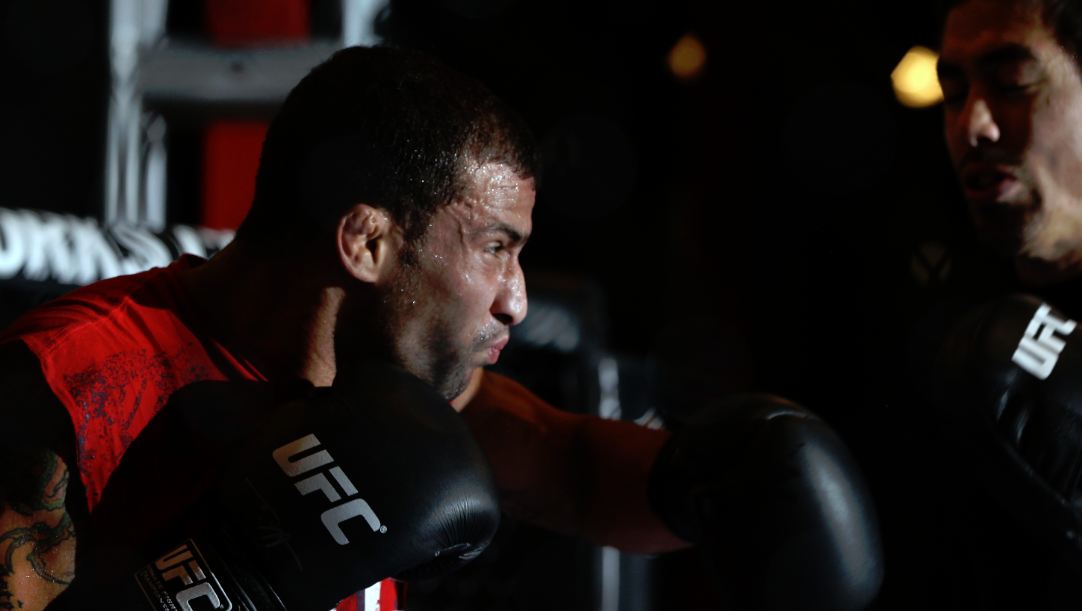 "During the rise of the famous Brazilian Chute Boxe camp, Brazilian Jiu-Jitsu coach Cristiano Marcello was at the forefront helping the careers of fighters like Silva and Rua as they made their way through the Japanese fight scene.

"Marcello was also working on his own fight career as he helped advance athletes at the Chute Boxe academy. He infamously had an incident at Pride in Japan in 2005 when he choked out former EliteXC fighter Charles “Krazy Horse” Bennett in the backstage area after an altercation between the two competitors."