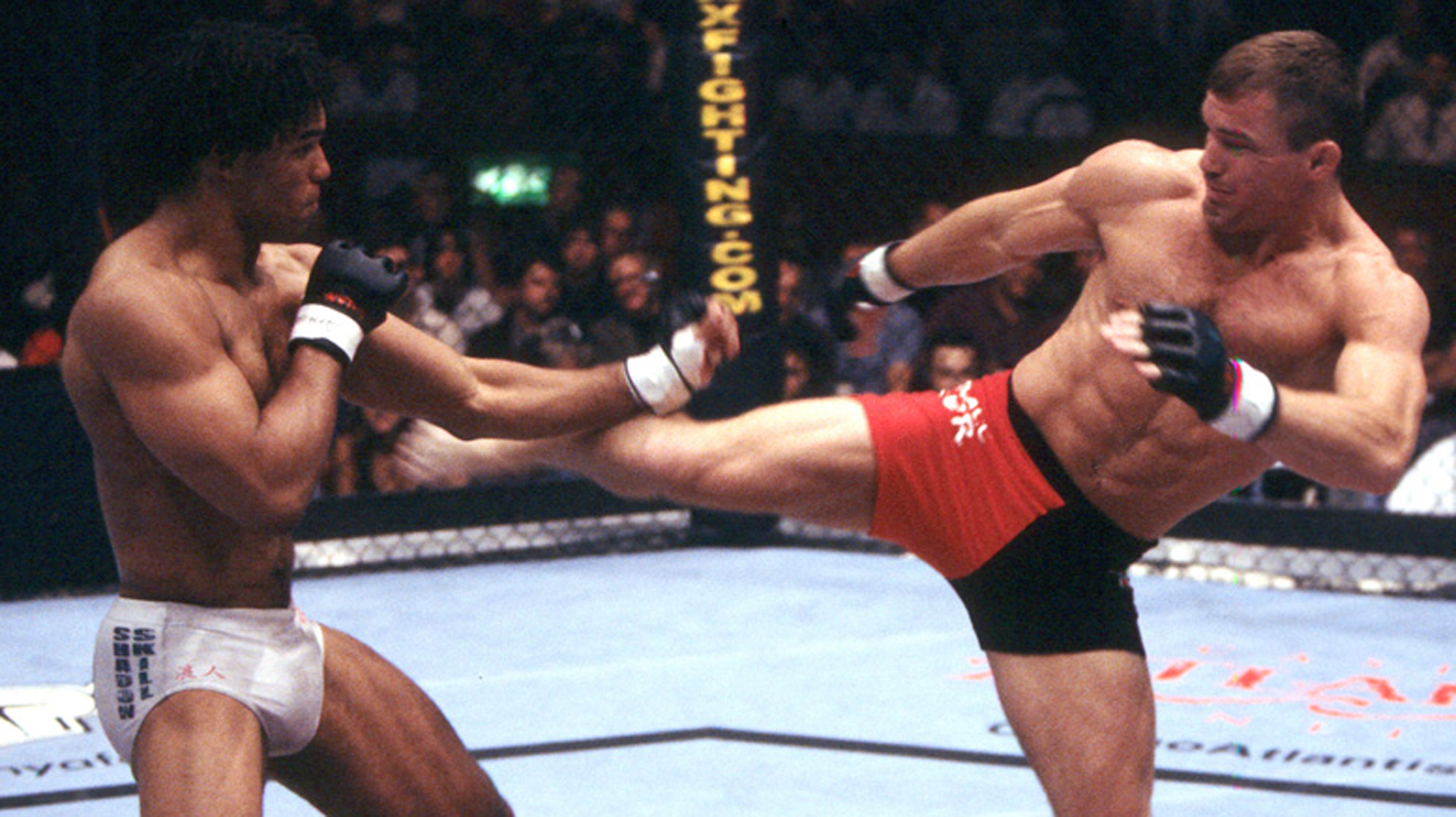 I think Matt Hughes always hated when I brought up our first interview. Of course, that never stopped me, simply because it was a great story and a living, breathing example of how one night and one fight can change a life – and history – forever.

So I bring it up again. In July of 2001, Hughes was 27 years old and preparing for a fight with local prospect Chatt Lavender. He was a few days removed from a win over Scott Johnson that lifted his pro MMA record to 27-3. Yes, 27-3.

At this point, Hughes had competed three times in the UFC, going 2-1. In those days, with the promotion only putting on a handful of shows a year, fighters supplemented their Octagon appearances with bouts on the regional scene. That’s what Hughes was doing with his fight in the Extreme Challenge promotion, and I asked him how much longer he planned on doing this.

“Two or three years maybe,” the Hillsboro, Illinois native said in 2001. “That's it. I was born and raised on a farm, and I want to go back there. I prefer my hometown because it's the people I've been around my whole life.” 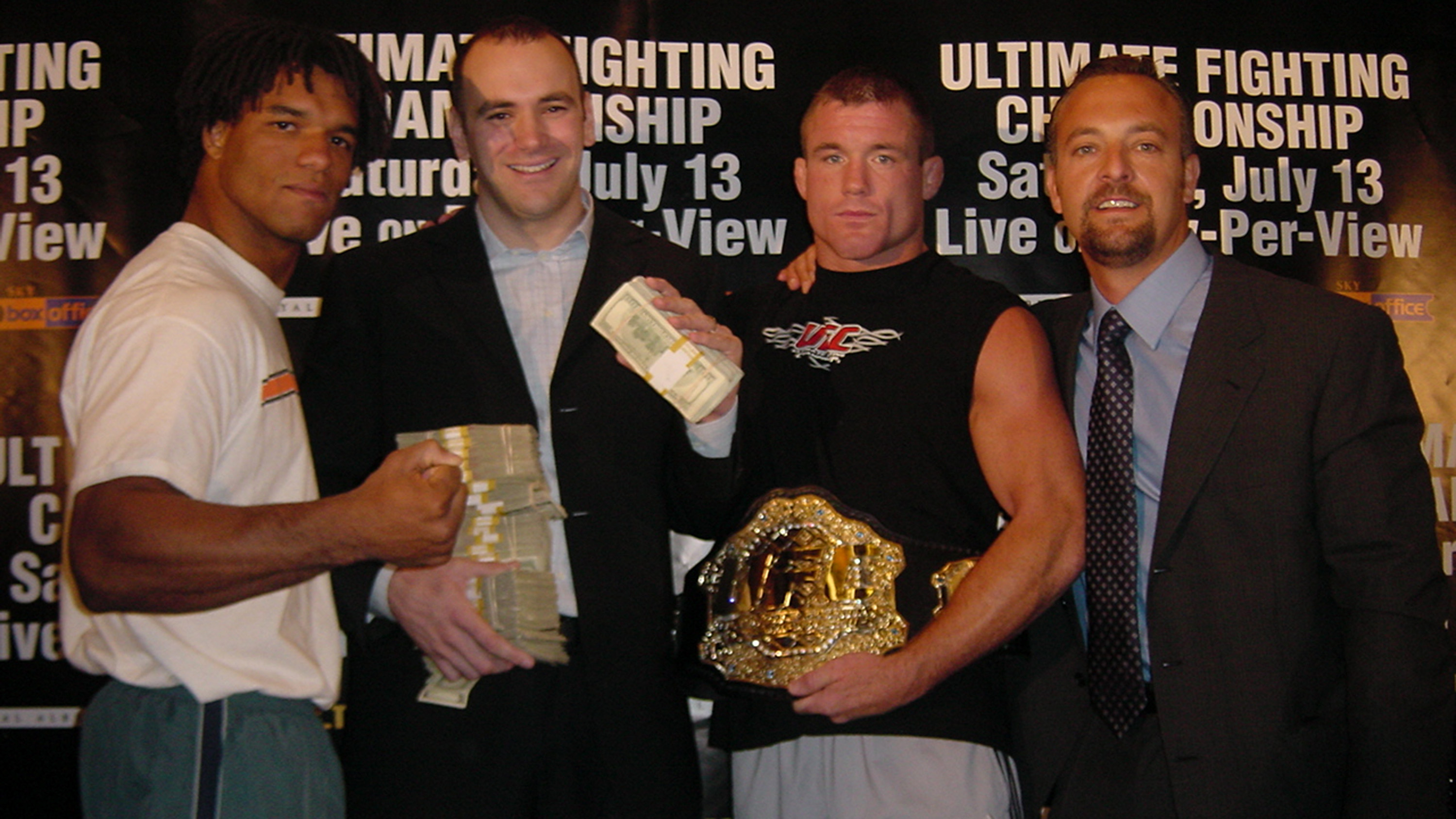 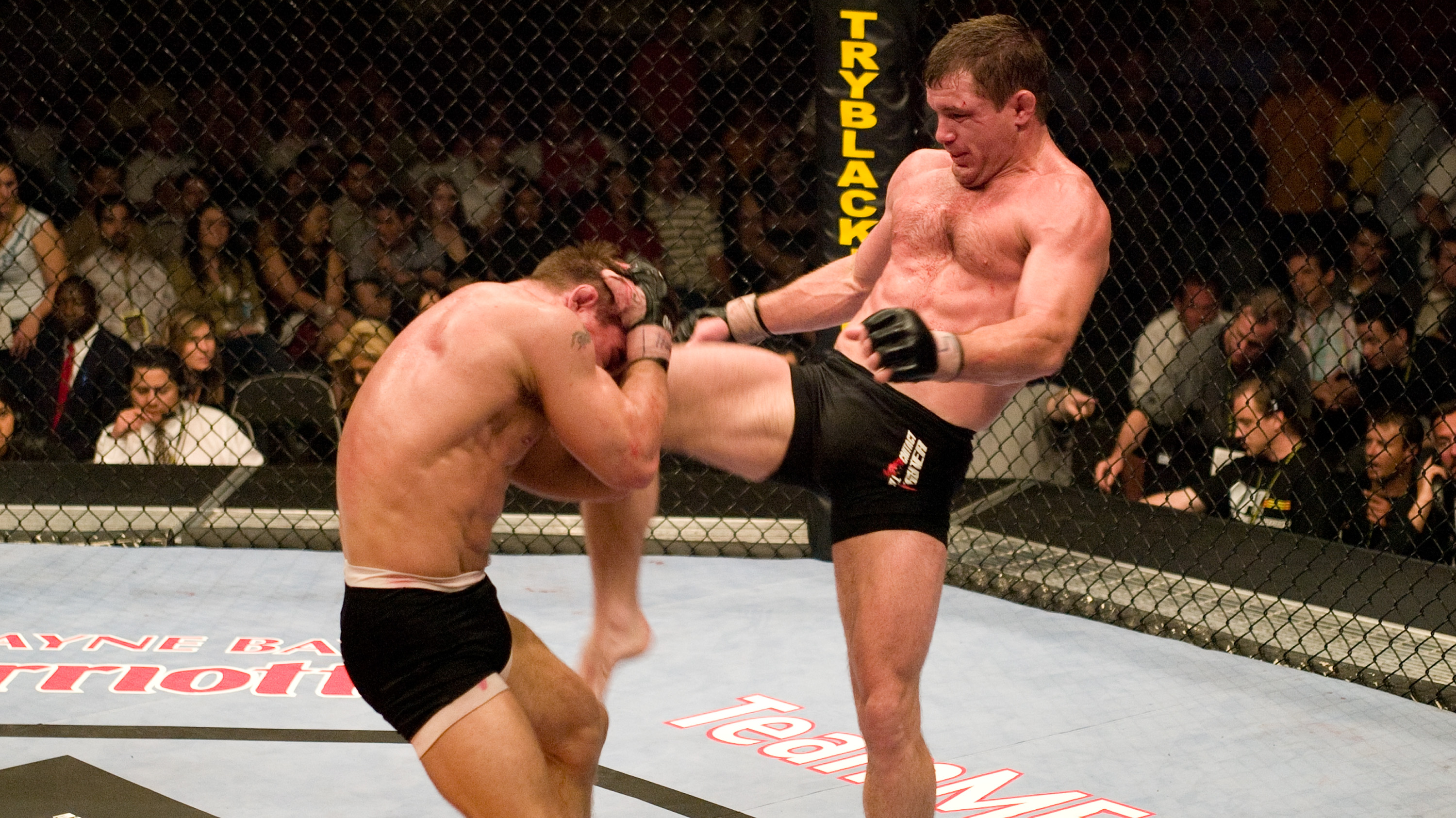 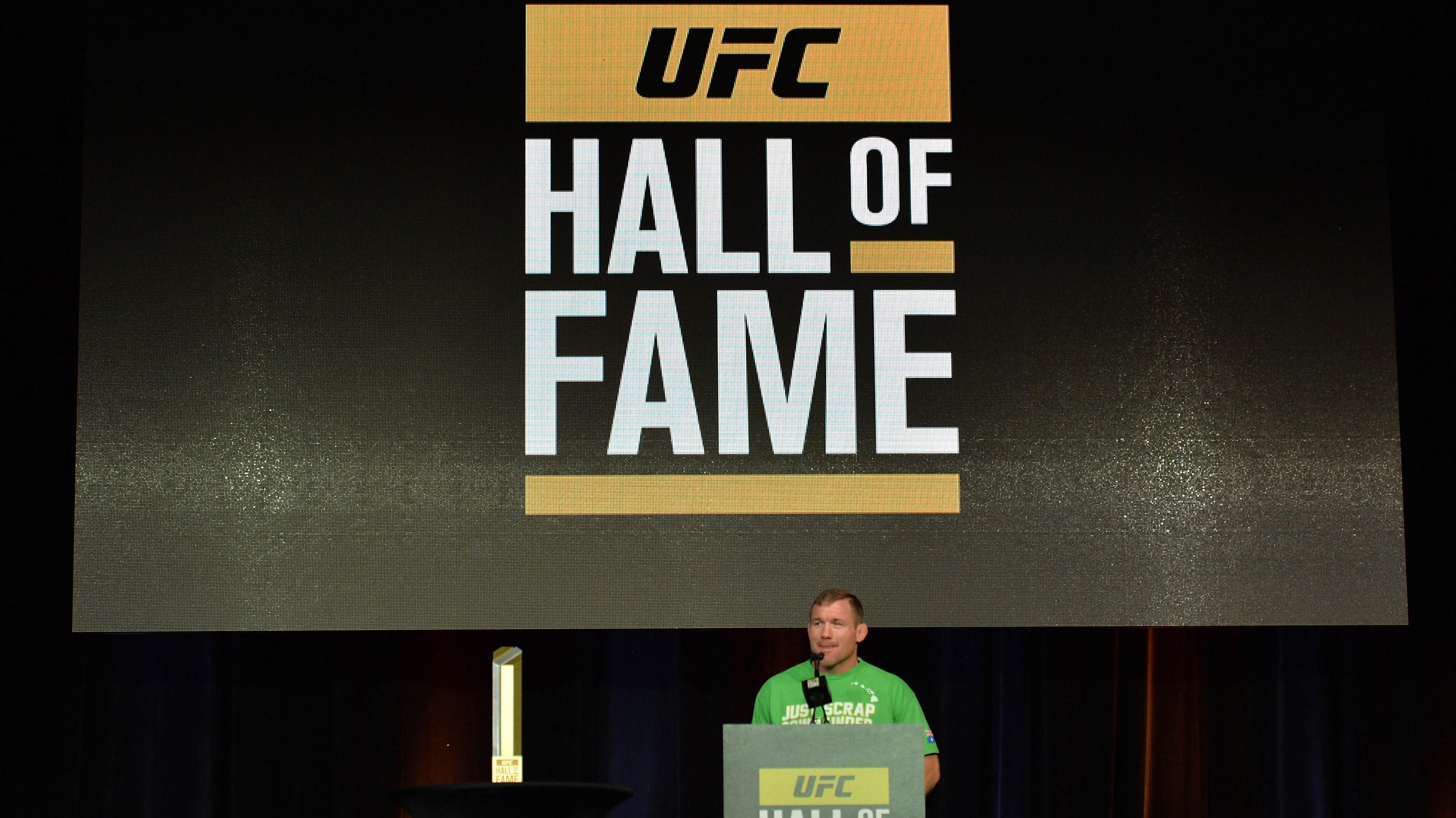 Hmmm, two, three years. And how would Hughes like to be remembered when those three years are up?

“I could really care less,” he laughed. “I'm not trying to make an impact on the sport. I'm just doing what I love. I would like to win a UFC championship. It will be funny. If I've saved my money, and in two, three years, if it takes me that long to win that belt, it may very well be that I'll retire on the spot.”

When those three years were up, the 30-year-old Matt Hughes didn’t retire. At that point, Hughes had won the UFC welterweight title, successfully defended it four times, and was preparing for the first of two memorable battles with Frank Trigg.

And that was just for starters. By the time Hughes officially retired in January of 2013, he had won the 170-pound championship twice, successfully defended it seven times over those two reigns by defeating the likes of Georges St-Pierre, BJ Penn, Trigg, Mach Sakurai, Sean Sherk and Carlos Newton, and he also defeated the legendary Royce Gracie en route to his UFC Hall of Fame induction in 2010.

Not bad for a guy who wasn’t sticking around too long.

And while Hughes’ success changed his life, it also changed the UFC, which was struggling to stay afloat in the early days of the Zuffa era. Hughes was one of the fighters who helped keep the sport in the spotlight among both casual and hardcore fans, with his no nonsense “country boy can survive” attitude appealing to folks across all demographics. The fact that he was a powerhouse ground-and-pound machine didn’t hurt either, and while some of his foes – like Sakurai – were mysteries to casual followers of the UFC, hardcore MMA fans knew that he was fighting the best of the best and running through them.

Dominant? Absolutely. One of the most dominant champs ever? Yes again. Yet the most compelling aspect of the career and life of Hughes is that he was the same guy in 2001 as he is today. No nonsense, deadpan sense of humor, and a country boy at heart. In fact, when asked about the most memorable moments of his career, he told me that he didn’t have the typical answer.

“I was interviewed two or three years ago and in the interview the person asked me what was the biggest thing I was going to take away from this experience when I retired,” Hughes said in 2013. “I told him it was an interesting question and that I had never been asked that before. I told him I would answer that question at the end of the interview. The whole time he’s asking questions and I’m answering them, but I’m trying to figure out my answer to that previous question so that I can give it to him at the end. When he came to the end and it was time for me to answer, I told him I wanted to give him the most honest answer possible.

“I told him when he first asked the question, the immediate thing that popped into my head was winning the world title, but that honestly isn’t the right answer…not by a long shot. What I’m going to take the most out of this is the good times with my buddies. Here I am getting paid to walk into a gym with my friends twice a day, train, lift weights and have fun. I get to go wherever I’m going for the fight - basically take a vacation - train with my friends a little bit more, then I fight on Saturday. I told him this life has been nothing but a dream. That is what I’ll take away from this sport the most; all the great times I’ve had with my buddies.”

You probably won’t hear that from any other athlete in any sport. And that’s appropriate, because there will never be another Matt Hughes, the man who stuck around for more than another two or three years. 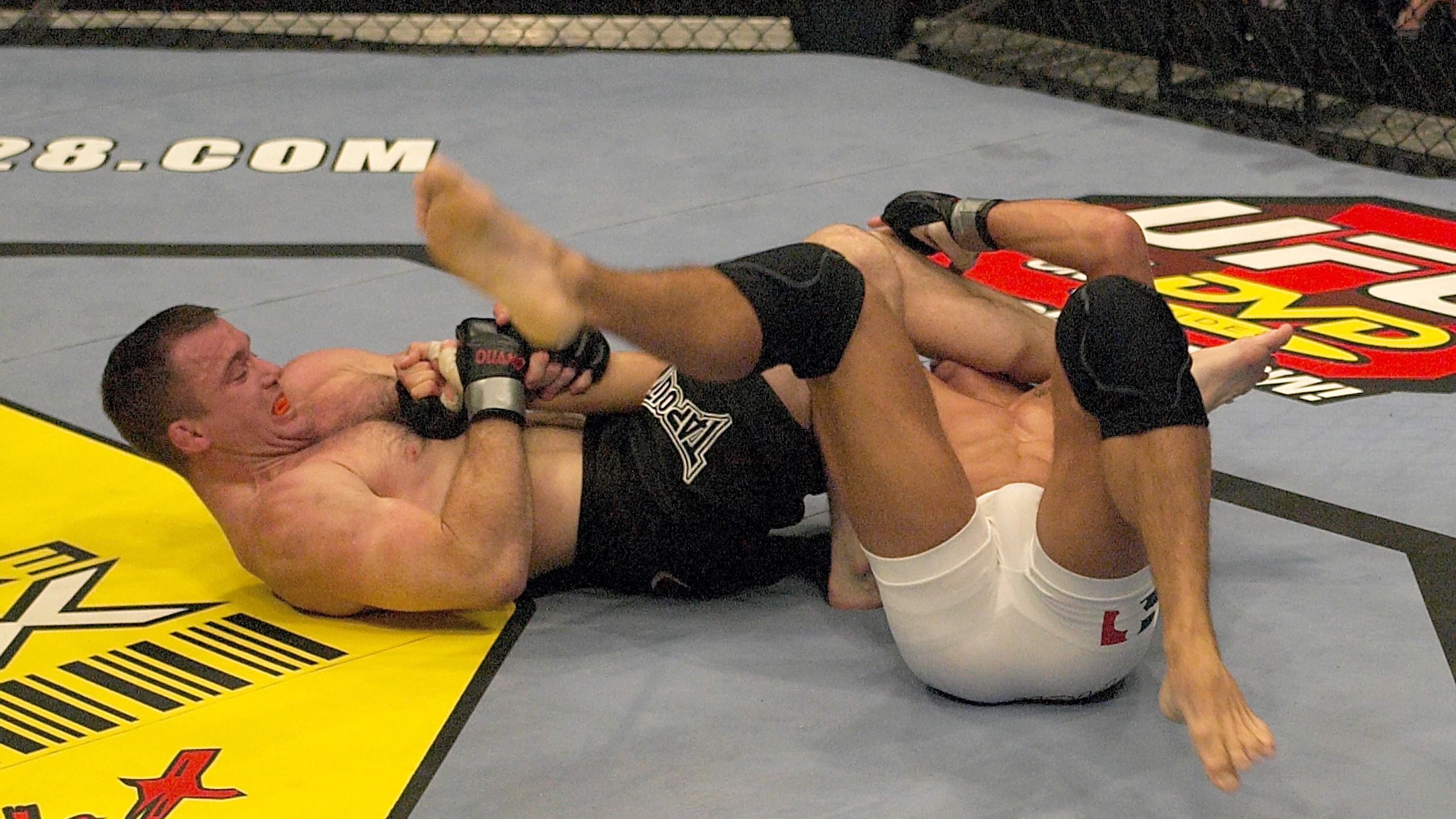