The gym in midtown Manhattan was full of swords, shields, spears, and a wide array of items more fitting for a Saturday afternoon Kung Fu marathon than a mixed martial artist. But there was a ring and a couple heavy bags there, which made it at least acceptable for the WEC media day starring the promotion’s featherweight champion, Urijah Faber.

The year was 2007, the WEC was starting to get some national attention after its 2006 purchase by Zuffa, and the young man pushed to the forefront was Faber. The reasons were simple.

Related: Faber set to fight Cruz at UFC 199 | Get your tickets now

“I think it’s a combination of things, and if you’ve seen me fight, it’s exciting,” he said that day in the Big Apple. “When I was wrestling in college, it was the same thing. I give 100 percent when I’m out there and it’s exciting to the spectators. I’m well spoken and I’ve got a decent look that’s kinda unique in this sport, so that helps out as well. But I’ve been winning and there are a lot of guys out there who can talk, a lot of guys who look good, and a lot of guys who are tough, but it’s pretty rare when you’ve got all those together.” 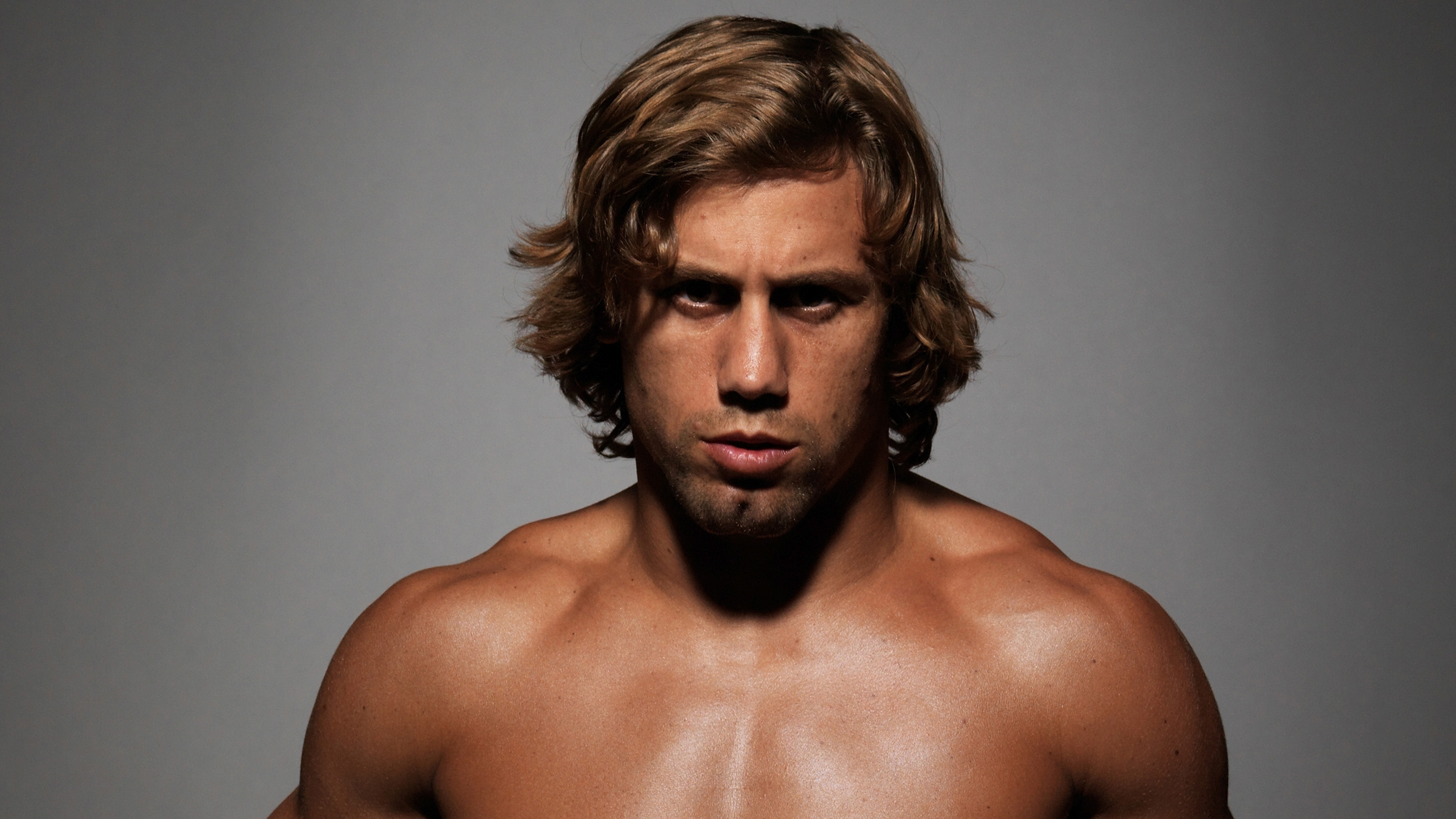 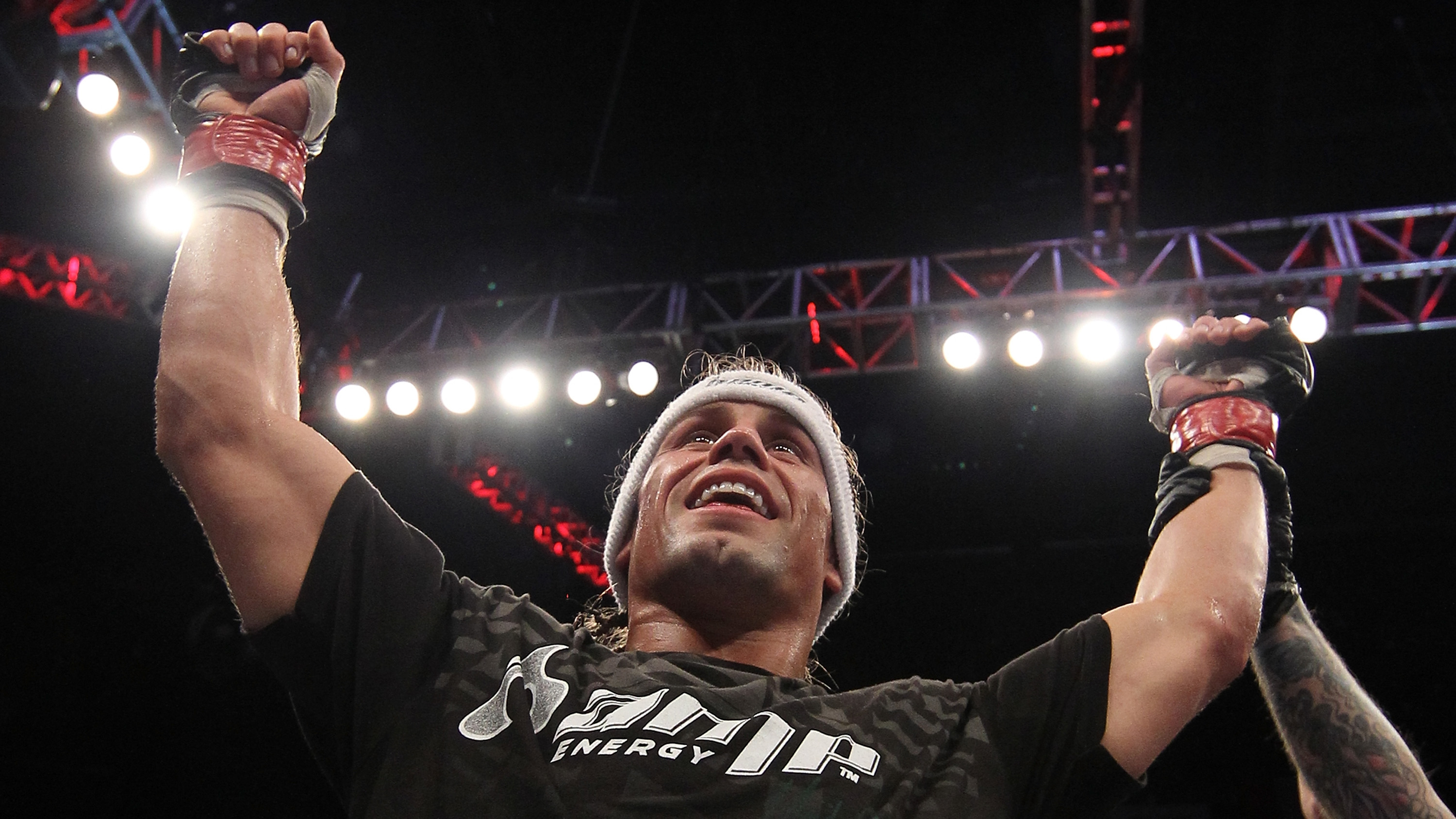 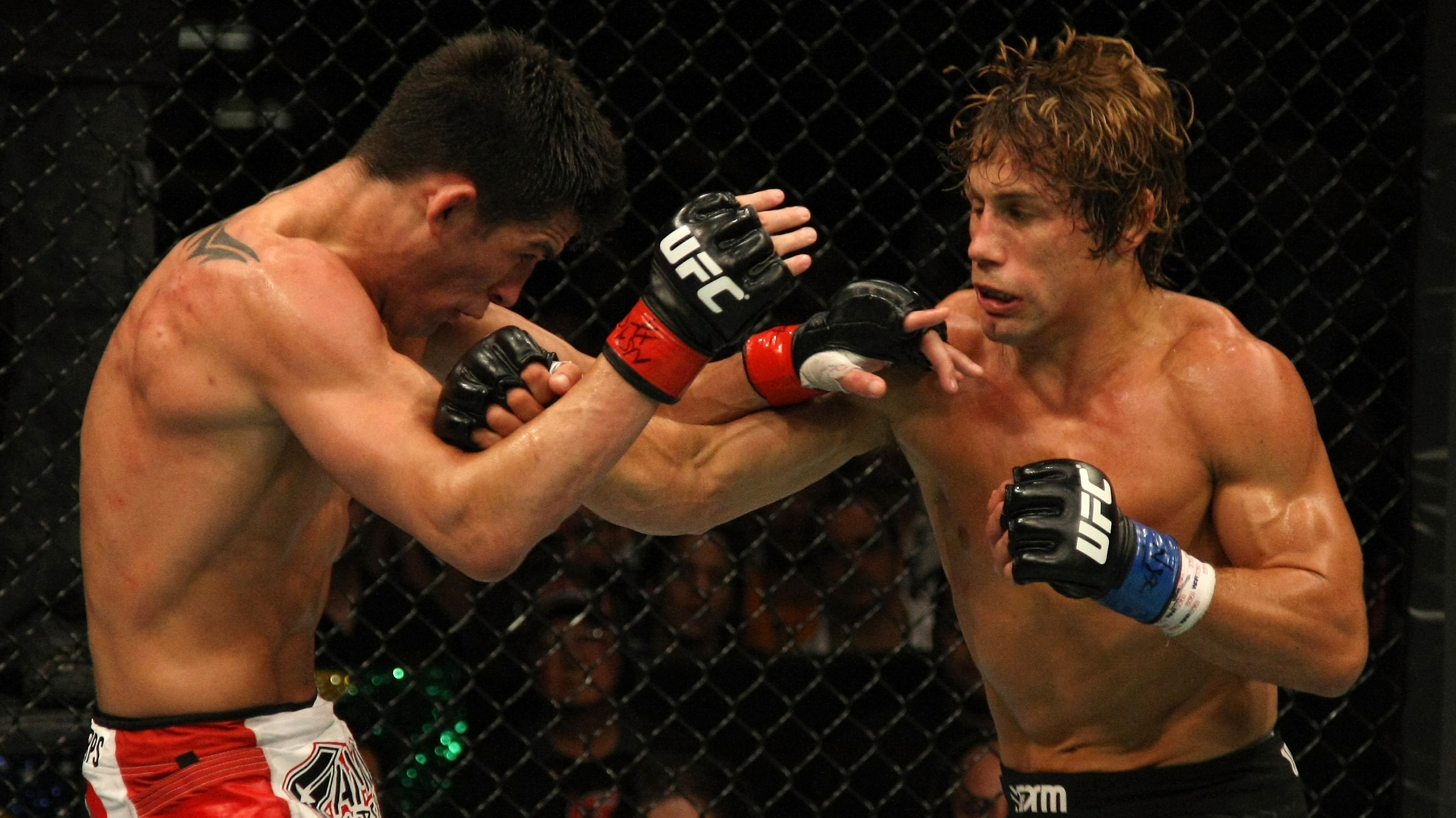 Faber was that rare combination, and to this day, he remains one of a select few with it. It’s why he retains his popularity and his place in the fight world nine years later. On June 4, he faces Dominick Cruz for the world bantamweight title in the co-main event of UFC 199, but back in 2007, he was coming off a win over Cruz in their first fight and preparing to face Chance Farrar.

So it was time for him to go on the road, not just to promote his fight, but the promotion and the lighter weight classes. At the time, the UFC was just a year removed from bringing in the 155-pound lightweight division, and the featherweight and bantamweight classes were nowhere to be found. Enter Faber, whose dominance at 145 pounds, easygoing manner with the media and “California Kid” looks were about to open the door for the featherweights, bantamweights and flyweights to come.

“They’re gonna fall in love with our weight classes,” he said. “It’s fast paced and exciting, and I think a lot of the featherweight and lightweight guys can hang with some of the high level higher weight fighters anyway, but it’s not sanctioned. You’re gonna find that it’s faster, it’s more explosive and it’s extremely entertaining.”

He was right, and by the end of 2010, it was announced that the UFC would introduce the featherweight and bantamweight divisions. The flyweight class would follow in 2012, with the sport now changed forever. For proof, look at the UFC’s pound-for-pound rankings, where seven of the 15 ranked fighters operate at 145 pounds or lower (Demetrious Johnson, Dominick Cruz, Conor McGregor, Jose Aldo, Frankie Edgar, Joanna Jedrzejczyk, TJ Dillashaw).

As for Faber, by the time his weight class merged with the UFC, he had lost his featherweight title and failed to regain it in two attempts, but his WEC Superfights with Jens Pulver and Jose Aldo helped make the promotion must-see TV. He could have walked off into the sunset, content with leading his Team Alpha Male squad in Sacramento, and he would have left an impact on the sport few could boast.

But Faber carried on, reinventing himself as a bantamweight contender who has won nine of 12 bouts in the Octagon at 135 pounds. He’s also prepared the next generation of fighters, not just through his work with his home team, but as a two-time coach on The Ultimate Fighter. And as far as being an ambassador of the sport, that’s been a never-ending job for “The California Kid,” but one he’s embraced.

“The goal for me is to make my name legendary in the sport,” Faber said then. “The sport’s so young that a lot of the faces of the mixed martial arts world are still competing and I feel like I could really put myself down in the history books as one of the best MMA fighters in the world. We need that for the sport and I want to be the first lighter weight guy to do that.” 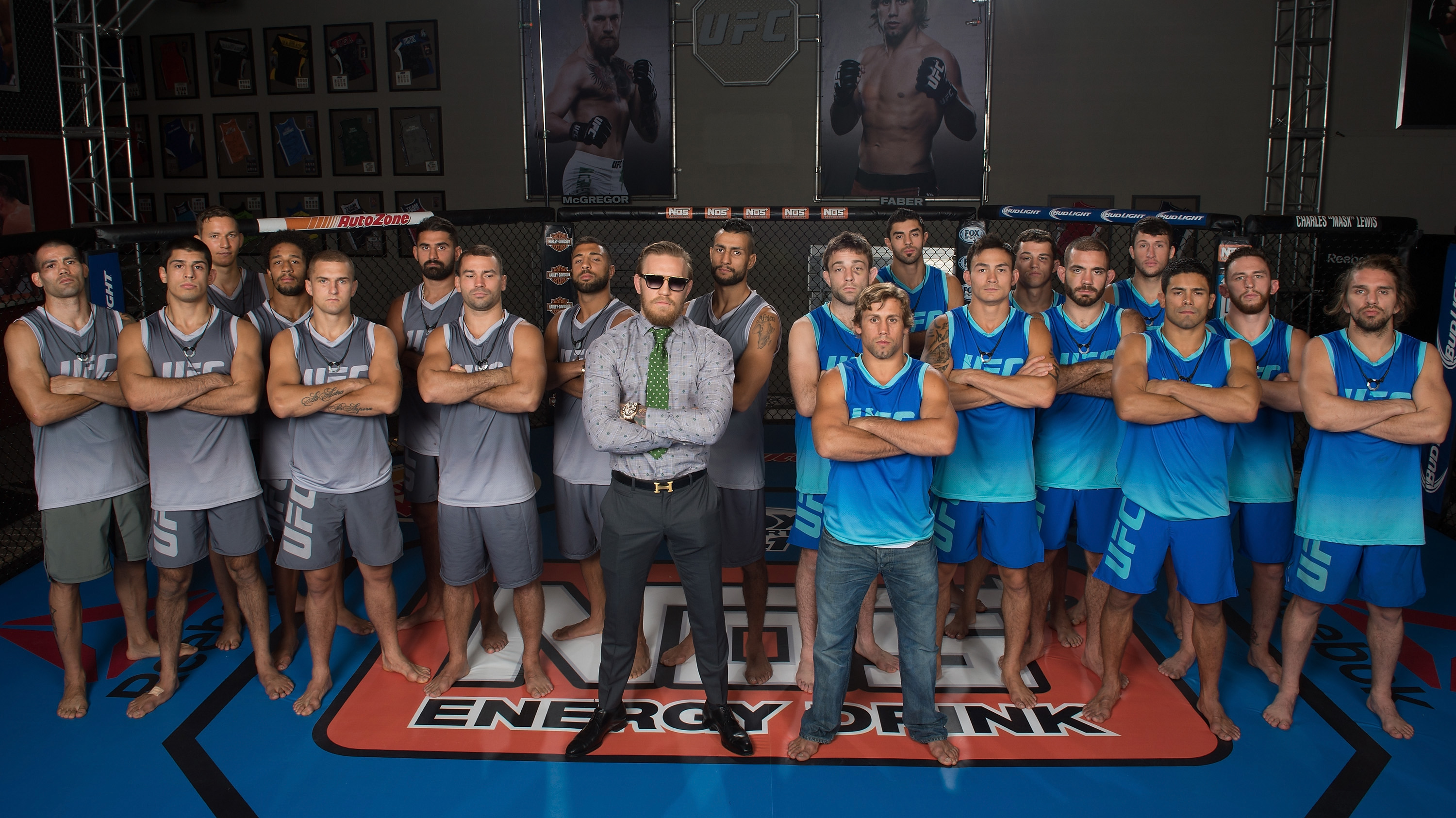 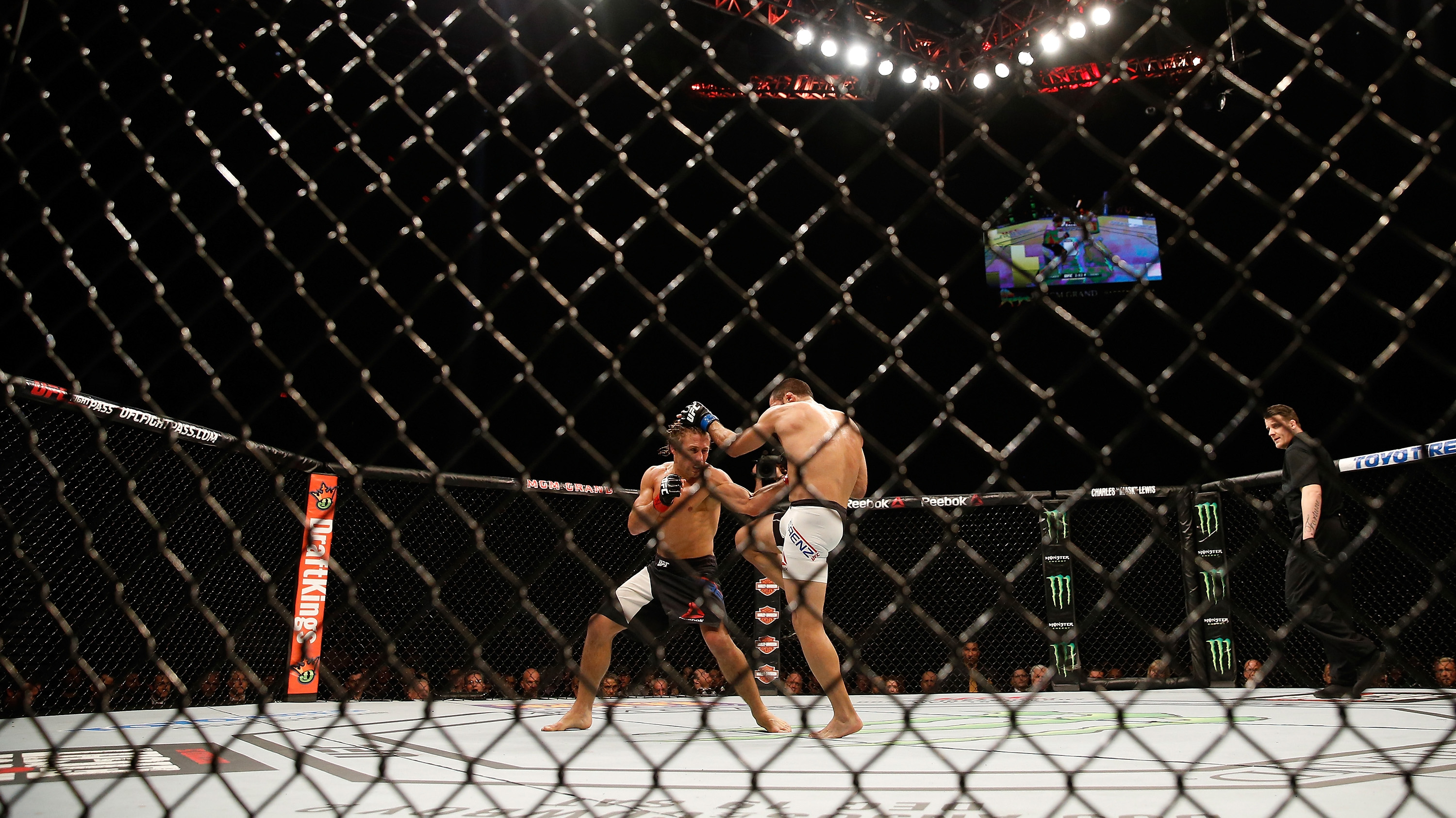 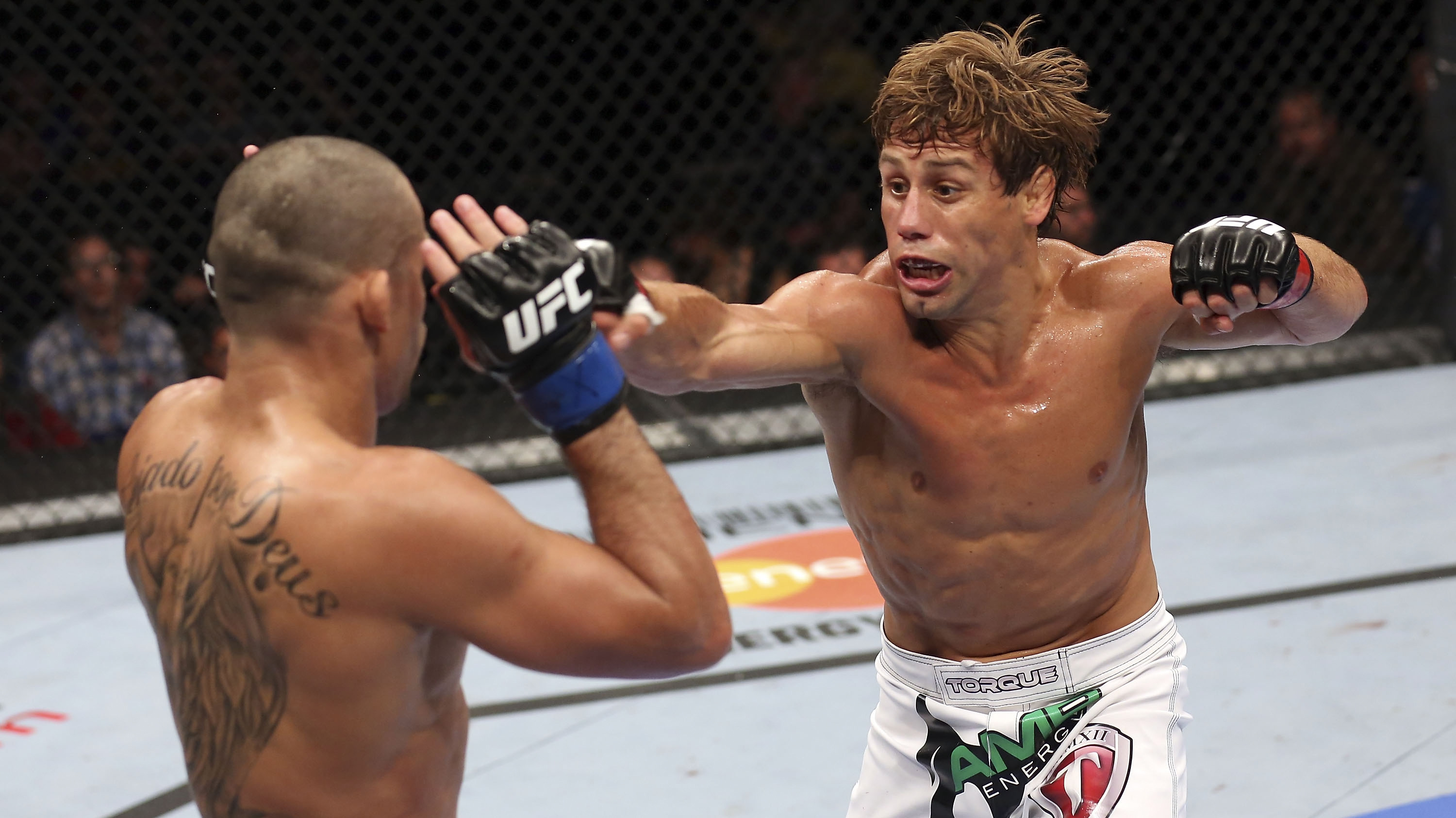