After Cory Sandhagen's bout with Frankie Edgar fell through, the 27-year-old is searching for another path to building his legacy.
By Zac Pacleb, on Twitter @ZacPacleb • Mar. 23, 2020

Everything was in line for Cory Sandhagen to snatch everyone’s attention to start 2020. Booked to welcome former champion Frankie Edgar to the bantamweight division in Raleigh, Sandhagen viewed the bout as his coming out party.

But then, Brian Ortega tore his ACL and Edgar stepped in to replace him as the main event against the Korean Zombie in Busan. Edgar lost by first-round knockout, and all of a sudden, Sandhagen was left without a fight.

“It really sucks that that didn’t happen,” Sandhagen told UFC.com. “I was really, one, looking forward to the opportunity to beat such a legend, but two, just an opportunity to get my name out there, which is a real bummer because that’s a lot of what this sport is.” 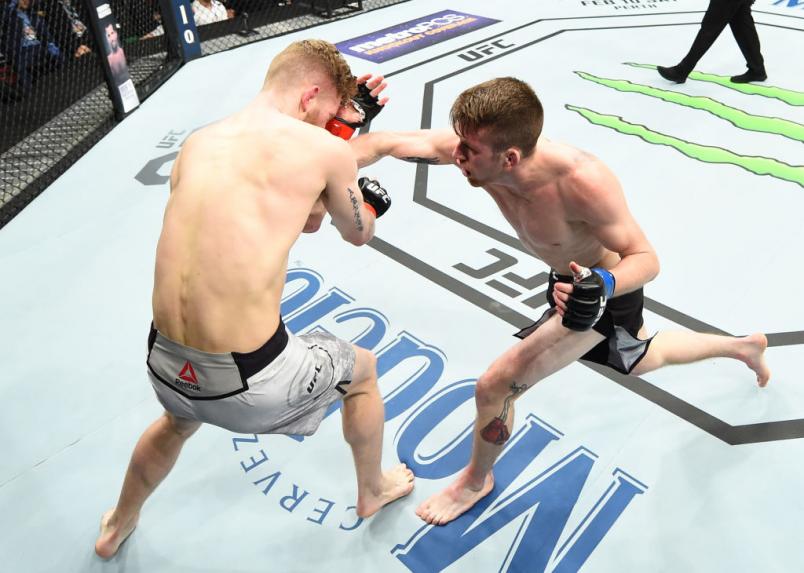 Had he gotten the opportunity to fight Edgar, Sandhagen feels like he’d be in a similar spot as Petr Yan, who used a dominant win over Urijah Faber to catapult himself into the division’s title picture. Now, though, he’s just eager to get back into the Octagon against an opponent his top five ranking necessitates.

An analytical mind, Sandhagen knows he doesn’t currently “bring a ton of value” to other top opponents. That’s what the Edgar fight could have given him, but instead, he’s waiting for his next chance to sign up for a fight “that makes sense” for him. He mentioned interest in a fight with Aljamain Sterling - depending on when Sterling comes back from hand surgery – as well as former bantamweight king Dominick Cruz. Sandhagen cited Cruz as one of the reasons he got into martial arts and said a bout with Cruz would “look like a kung-fu fight.”

Whether either matchup happens is not set in stone, but Sandhagen isn’t trying to wait around for the right fight, either. Even though he is only 27 years old, he does view his lost fight with Edgar as “a loss of time.”

“It sucks, man,” he said. “I’m getting a little bit older, and I want to reign as champ. I want to have a legacy. I want to be a legend. The earlier I can get that done, the better.” 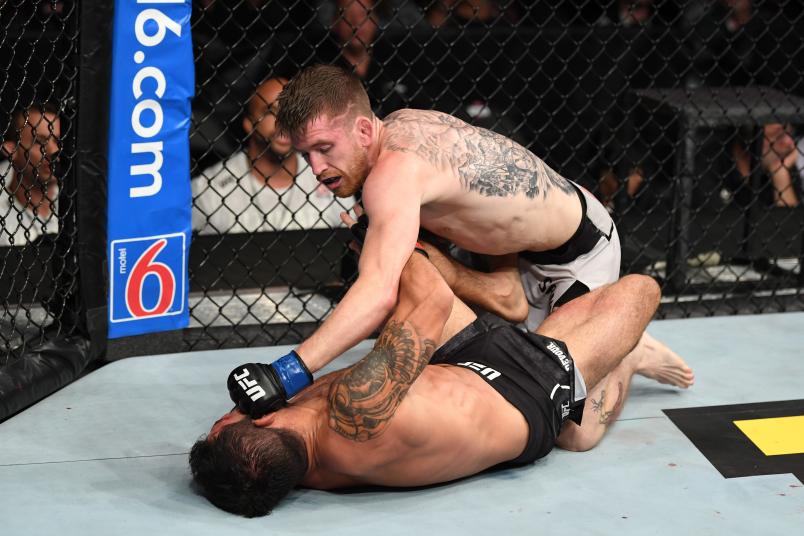 ANAHEIM, CALIFORNIA - AUGUST 17: (R-L) Cory Sandhagen punches Raphael Assuncao of Brazil in their bantamweight bout during the UFC 241 event at the Honda Center on August 17, 2019 in Anaheim, California. (Photo by Josh Hedges/Zuffa LLC)

Undefeated through his five-fight UFC career, Sandhagen has done the early work to build a foundation toward his goal, and when he got his first chance at a top contender, he passed with flying colors.

The moment came at UFC 241 against Raphael Assuncao, his toughest opponent to date. Sandhagen established his game early, using all of his 5-foot-11 frame to keep the fight at his range and pace. It was a calm, measured and dominant performance that even featured a little bit of showboating from the normally stoic Colorado native.

It wasn’t a name-making win, but it was one that established him as a real force at 135 pounds, which remains crowded at the top. Sandhagen admitted, from a fan’s perspective, he doesn’t like Henry Cejudo’s choice to defend the bantamweight belt against Jose Aldo, who is coming off back-to-back losses. That said, he added that he “sees the argument” and highly respects and enjoys watching the former featherweight king.

I want to have a legacy. I want to be a legend. The earlier I can get that done, the better. 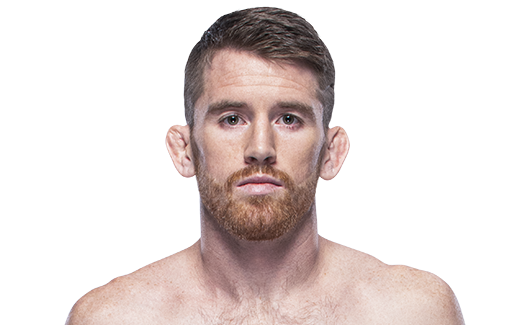 He’s even more apathetic toward Cejudo’s decision because of his place in the bantamweight lexicon. Sandhagen believes he is two fights (or one “big” one) away from calling his shot and putting himself on Cejudo’s radar.

“Henry Cejudo hasn’t even said my name yet,” Sandhagen said. “I’m still waiting for him to make fun of me. I think that I have a lot of things that he could make fun of.”

Until then, Sandhagen is as eager as you’d expect him to be to follow up on his last performance. He went back and watched his past fights, semi-joking that he missed watching himself in the Octagon, and came away from it realizing how much he improved since his last outing.

To be fair, though, Sandhagen has shown he has the goods. He just needs the chance to grab everyone’s attention and shed light on another real contender in the division. It’s coming – later than he hoped – but it’s plausible to imagine Sandhagen’s moment is right around the corner.

“I can’t wait to show off what new stuff I’ve learned,” Sandhagen said. “I opened up a door that opened up a bunch of new doors. I’ve opened my mind a lot. I’ve been creative in this off-time, so I’m pumped … I just need to get that fight.”