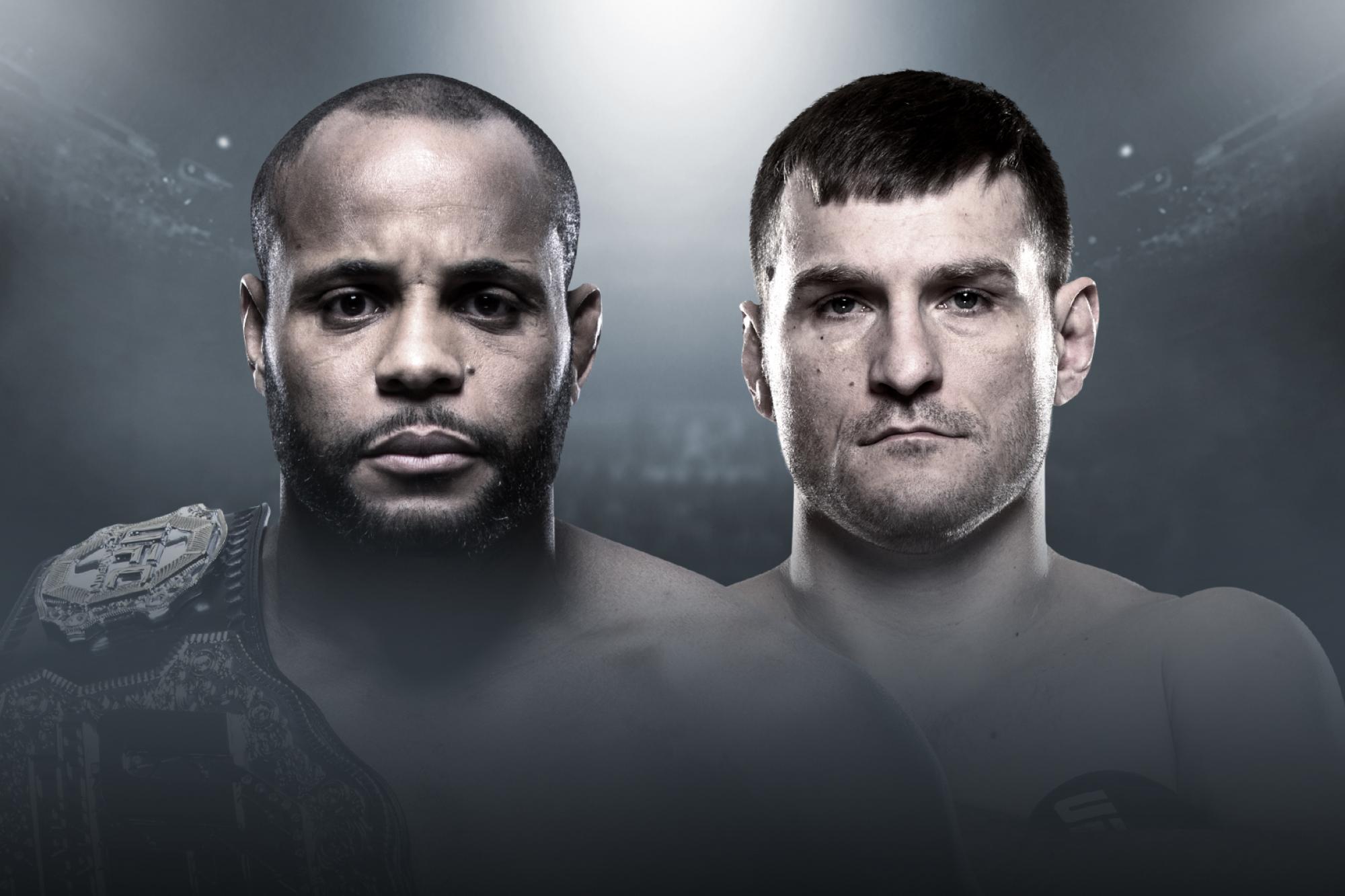 In the summer of 2018, light heavyweight champion Daniel Cormier shocked the world when he defeated Stipe Miocic, making history by adding the heavyweight title to his trophy case. On August 17, Miocic gets his chance to even the score with the two-time Olympian as he attempts to regain his title from Cormier in the highly-anticipated main event of UFC 241 at Honda Center in Anaheim, California.

Owner of the record for most consecutive successful heavyweight title defenses in UFC history, Miocic defeated Alistair Overeem, Junior Dos Santos and Francis Ngannou during his reign before Cormier upset him at UFC 226. "DC," who later relinquished his light heavyweight crown to focus on his heavyweight belt, defeated Derrick Lewis in his first defense, and now he's looking to make it two straight over Miocic this summer.