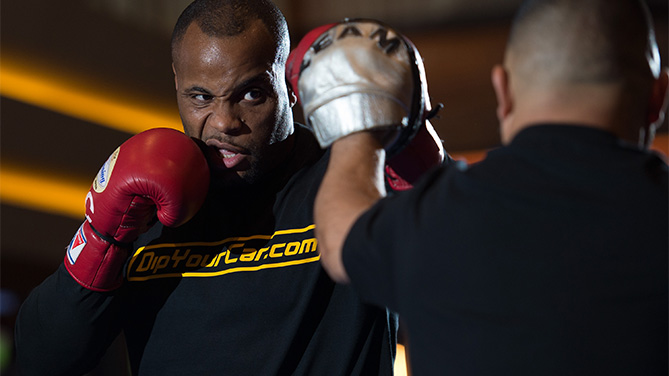 No matter what Daniel Cormier says about him, Anthony “Rumble” Johnson insists he’s no bully.

When he gets hit, Johnson hits back. That’s his mentality.

But Cormier, who fights Johnson for the vacant UFC light heavyweight title Saturday night at UFC 187, said his opponent likes to push people around in the Octagon. But it won’t happen with him. 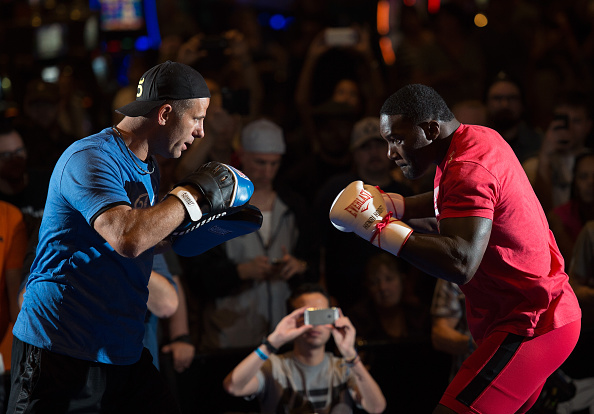 “When I watch Rumble Johnson, he’s a bully,” Cormier said Tuesday after an open workout on the MGM Grand casino floor. “He bullies guys. He makes them go backward, and he traps them. I’m not going to allow that. If he tries to bully me, I’ll stand right in front of him, and if he hits me, I’ll hit him right back. And then we’ll see how the bully handles it when nobody is going to run away from him.”

That might be the kind of fight Johnson wants. His 19-4 record includes 13 knockouts, and his most recent win was a crushing first-round KO of Alexander Gustafsson last January.
> READ: Anthony Johnson Strikes Back | Daniel Cormier's Second Chance

But Johnson disputes the bully claim. 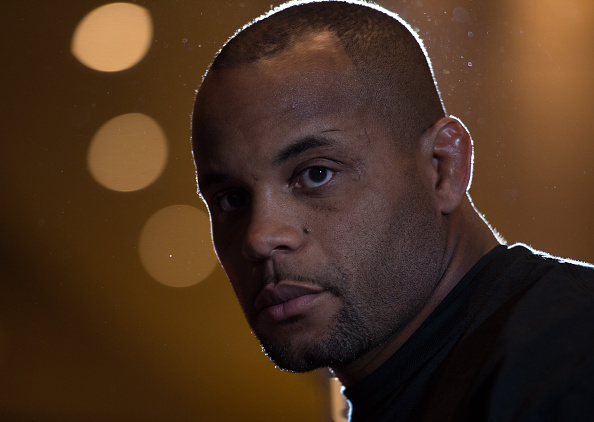 Cormier and Johnson are the main event on a card that includes UFC middleweight champion Chris Weidman defending his title against Vitor Belfort.
> WATCH: Countdown to UFC 187: Johnson vs. Cormier

Cormier (15-1) said he has heard the chatter that Johnson’s vicious punching power could be the deciding factor in the five-round fight, but he said he’s far more versatile and more dangerous in the Octagon. 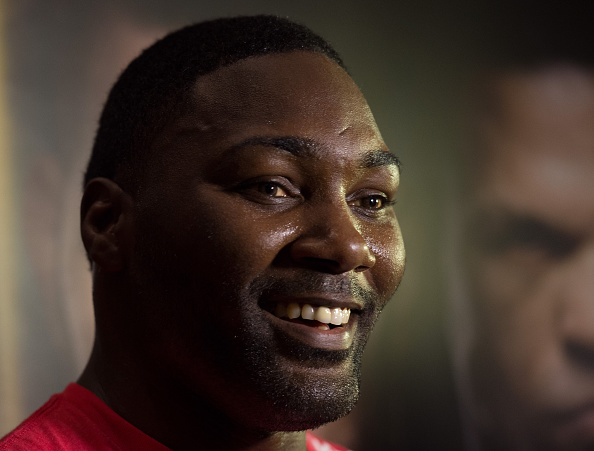 “Just having power is not going to be enough to win a fight against me. Power ain’t enough. If his belief in his power is that strong, great. But I hope he has plan A, B, C, D, E, F and G.”

Johnson is a capable wrestler too, and if MMA fans haven’t yet seen his full arsenal, there’s a good reason, he said.

If there’s one thing both fighters agree on, it’s that Jon Jones, who was stripped of his light heavyweight belt after a hit-and-run charge in Albuquerque, should have the right to fight for the title once his legal problems are resolved.

UFC president Dana White has said Jones will get a shot at regaining his belt when he’s ready and his troubles are behind him. Jones is currently suspended.

“He 100 percent deserves a title shot, if it’s not too long,” Cormier said. “If Jon is gone for a year and a half, is it fair to Jon to stick him in a championship fight with whoever the champion is? It’s his decision ultimately.”