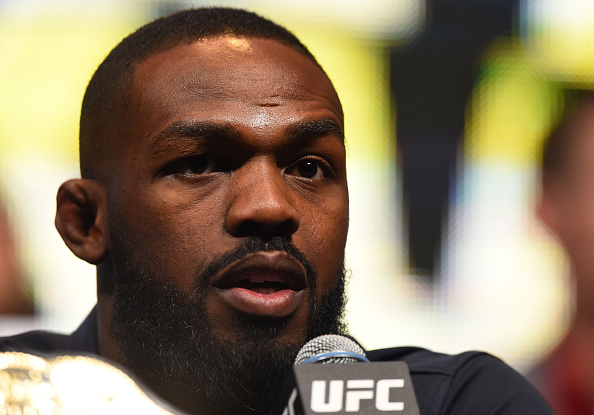 This event, which is co-headlined by the UFC flyweight championship bout between Demetrious Johnson and Henry Cejudo, will take place at the MGM Grand Garden Arena.

Returning from a 15-month layoff, Jones - who holds the record for most successful title defenses in UFC light heavyweight history - will be looking to wear the crown once more when he faces former University of Tennessee football player Saint Preux, whose recent Octagon efforts have seen him win three of his last four bouts, with knockouts of Shogun Rua and Patrick Cummins, and a Fight of the Night battle against Glover Teixeira.