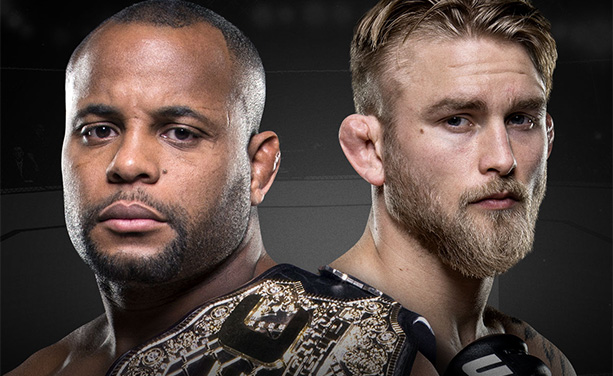 UFC President Dana White took to FOX Sports 1's UFC Tonight on Wednesday to announce that UFC light heavyweight champion Daniel Cormier will make the first defense of his title against Sweden's Alexander Gustafsson with a date and venue to be announced.

More good news arrived for Cormier's American Kickboxing Academy (AKA) teammate Luke Rockhold, as White revealed that the top middleweight contender will get the next shot at champion Chris Weidman, also with a date and venue to be announced.

Earlier in the show, it was announced that UFC 191 will take place at the MGM Grand Garden Arena in Las Vegas on September 5. No fights have been determined for this card as of yet.