Conor Urges Aldo To Fight At 189 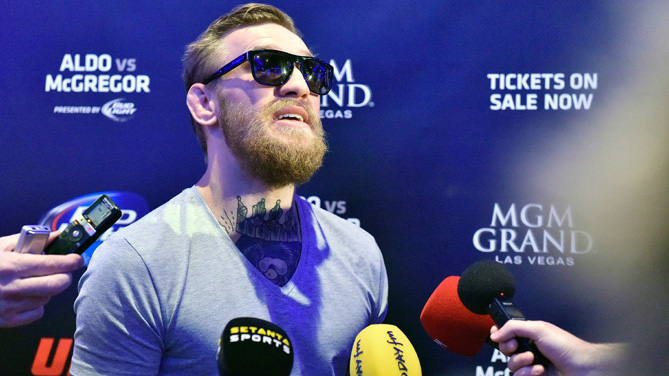 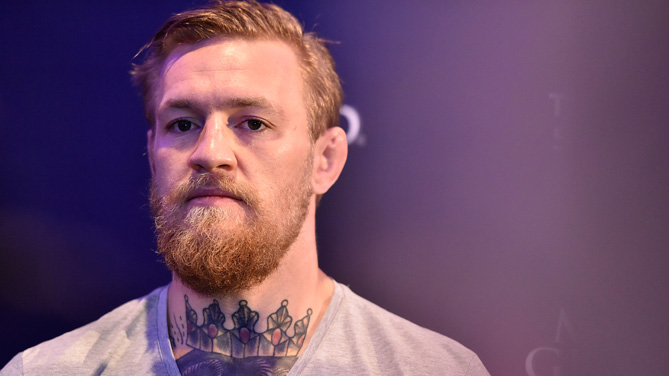 Amidst the continuing controversy and uncertainty regarding featherweight champion Jose Aldo's health and ability to fight next month against Conor McGregor in the main event of UFC 189, the challenger spoke up and spoke out to FOX Sports. "There's a lot on the line," he said in a televised interview, Saturday night.

"A lot of money, a lot of pride. There should be no reason to pull out of this contest. But if he does, that's on him and I cannot force another individual to step in there. If I ask myself truly, would I like to step in there and face me, I'd probably go running, too. If it's little mini Mendes, we'll smoke him, too."
>Read Full Story