In 2014, rising stars Conor McGregor and Dustin Poirier met in Las Vegas, both hoping to pave their way to a world championship. Since then, McGregor has won titles in two weight classes, while Poirier secured an interim lightweight crown, both becoming UFC superstars in the process.

On January 23, the two kick off 2021 with what promises to be an epic rematch that headlines UFC 257. 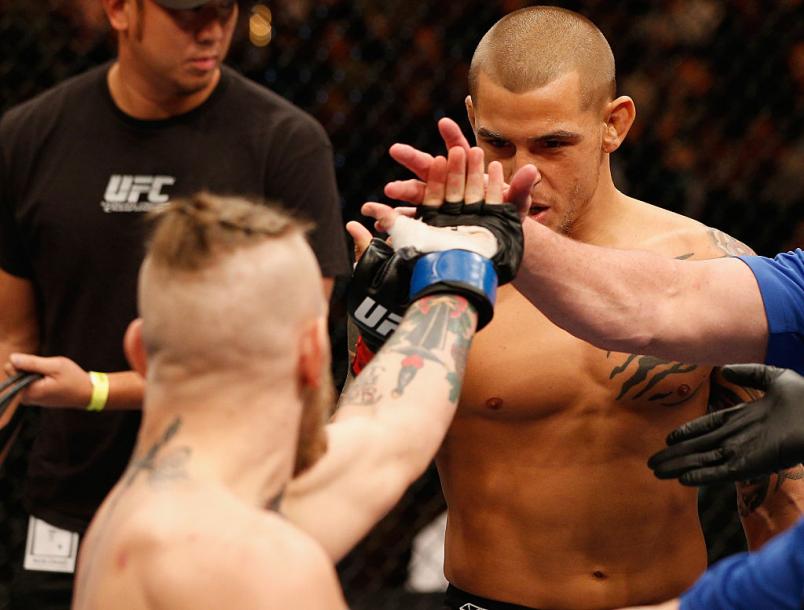 Coming off a 40-second knockout of Donald Cerrone in his lone appearance of 2020, Ireland's "Notorious" one is eager to put himself back in a world title fight, and he can make his case for one if he can hold off the charge of Louisiana's Poirier, who not only wants to even the score with McGregor for his 2014 defeat, but to get his own shot at regaining the 155-pound title following his June victory over Dan Hooker.