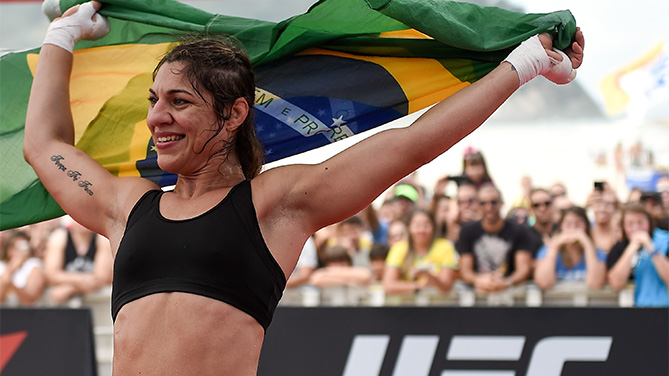 Bethe Correia exudes confidence that she’ll capture victory - and the women’s bantamweight championship – when she faces Ronda Rousey in Saturday’s UFC 190 main event, and she has every reason to believe that 2015 is the year of the underdogs.

That's because the two Brazilians who fought in title shots this year exceeded expectations and were crowned kings of the respective categories. 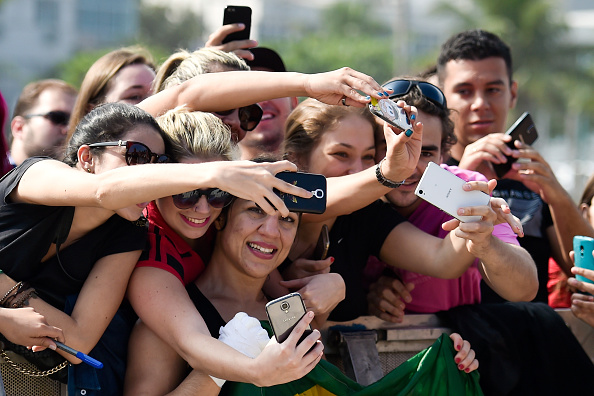 Speaking to the press during the open workouts, Correia said that she feels inspired by the triumphs of fellow Brazilians, and uses that as motivation.

"I'm really motivated. I watched both fights, and I was impressed. Even I thought it was going to be difficult for the Brazilians,” Correia said. “Usually those entering as the challengers are the underdogs. The champion is always the favorite. But really, Rafael and Werdum did well. 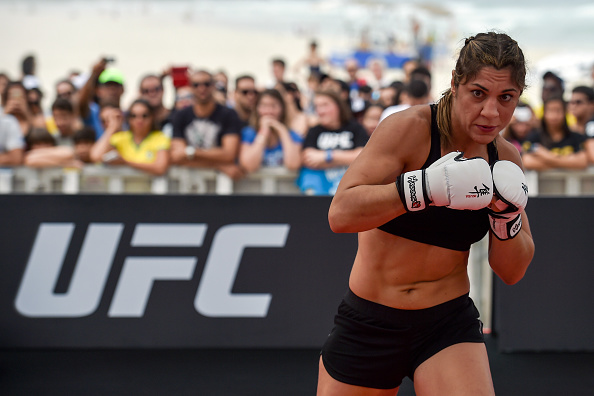 Owner of a sharp tongue, Correia took the opportunity to refute recent statements by Rousey, who has said in interviews that she intends to prolong the fight just to punish the Brazilian.

"She knows she will not be able to finish the fight with me, so that's an excuse. She never fought striking with anyone, her fights are always grappling,” Correia said. “I know what it is like to get punched in the face.

“She's just justifying. For me, the fight will be fast, and I will fight to knock her out. My hand is hard, is heavy. I will fight to end in one round. Now, if she wants to prolong it, she will not succeed".