After beating BJ Penn and having one of his fights inducted into UFC Hall of Fame, Clay Guida hopes to keep his positive momentum with a win over Jim Miller
By Jon Gagnon • Aug. 1, 2019

The headlines surrounding Colby Covington and Robbie Lawler leading into UFC Newark are warranted. Covington is on the verge of a title shot and the former champ, Lawler, gets a crack at the polarizing contender.

But has anyone had a better past few months than Clay Guida?

Guida returned to the Octagon in May after almost a year layoff and defeated BJ Penn by unanimous decision. Then, a couple months later in July, Guida was inducted into the UFC Hall of Fame for his legendary scrap with Diego Sanchez.

“The past couple months have been some of the most memorable of my career,” Guida said. “Not just for me, but for my family, teammates, fans and everyone that has supported me. It all started on a wrestling mat in a small little village and now we’re here on almost the biggest stage ever. I still haven’t gotten to that title fight match.”

At 37 years old and with 50 professional fights, Guida still does not back down from setting high goals. Who could blame him? Two years ago, Guida decided to end his run at featherweight and return to 155 pounds.

His win over Penn made it three victories in his last four fights. It seems like he made the right decision.

“I wanted to get back to having fun again and I realized lightweight is my home and my passion,” Guida said. “That’s where I started and that’s where I’ll finish.”

It’s that mindset that has made Guida so popular over his near 13-year UFC career. The wins and chasing the elusive title fight are obviously the goals for every fighter, but Guida has always put entertaining the fans at the top of his priorities.

“I always fight for the fans and put on a show for them, first,” Guida said. “They can expect to be on their feet cheering.” 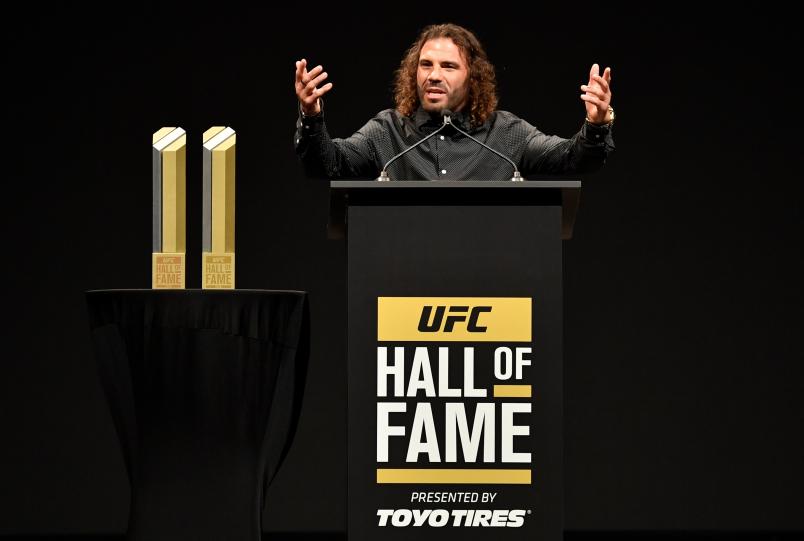 The fans are also likely to be cheering for more action because it’s a matchup the MMA community has long been waiting for.

Guida is set to face Jim Miller at UFC Newark – a familiar, yet unfamiliar foe. The two have over 20 years of combined Octagon experience yet they’ve never went face-to-face.

“It’s insane we haven’t run into each other yet,” Guida said. “But as the old saying goes, ‘it’s better late than never.’ Come Saturday, the fans will be wanting more.”

Guida will have to entertain the fans of Miller, who is making his eighth Octagon appearance in his home state. For Guida, there’s no pressure fighting on someone else’s turf.

“I’m super motivated and the intensity is high for every matchup,” Guida said. “I don’t care where it is.”

A co-main event slot on ESPN, fighting in Miller’s home, the opportunity to win four of five – the chips are setting up nicely for Guida to make right on his lofty goals.