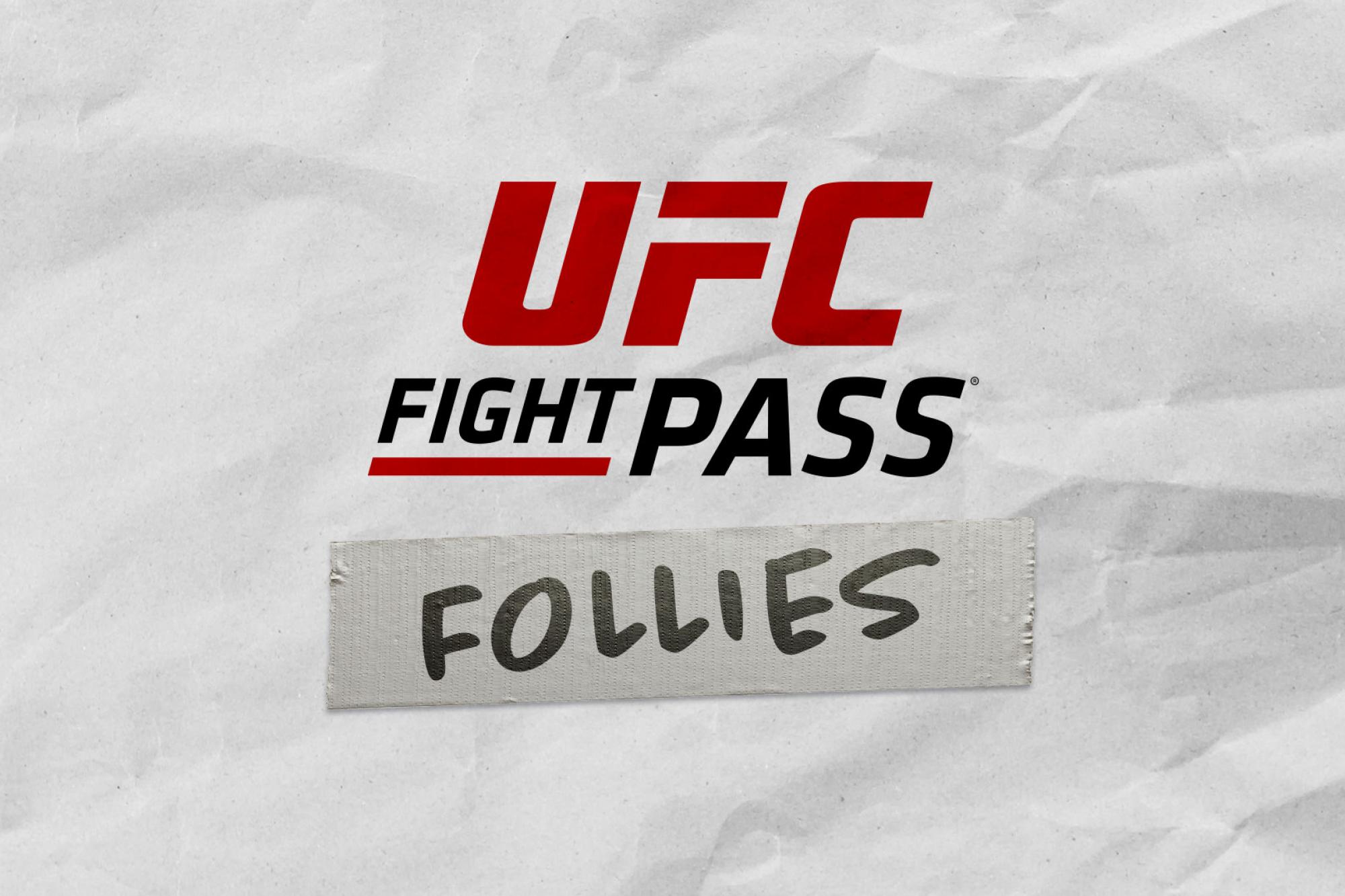 Charles Bennett Is As Real As They Come

Any OG of the game knows the wild antics of Charles “Felony” Bennett.

Despite never winning a title in any promotion throughout his career, Bennett is one of the most notable names in MMA. His presence in the minds of fans worldwide who weren’t even born when he made his professional debut and never once saw him in a major U.S. promotion acts as proof.

With a highlight reel of follies to choose from, Bennett was never the guy to take your eyes off of when he stepped into the ring or cage and he knew it. Everything from his walkouts, to jumping over the ropes and sprinting up the ramp after a finish, to spinning opponents and slamming them into the cage, nobody has even attempted to enter the waters “Felony” swam in every time his name was called.

“They don’t have to tell me to do anything wild,” Bennett explained. “They got to tell those other guys to be wild. I’m a natural.”

What do @ForrestGriffin and @TJDeSantis think of Charles Bennett, botched ring announcing, some of the most gruesome bone breaks and the rest of the bizarre side of #UFCFIGHTPASS?

Find out in under an hour on #ExtraRounds on the UFC FIGHT PASS Facebook page! pic.twitter.com/fVjt9d80qX

UFC featherweight and MMA connoisseur Chase Hooper acknowledges the impact Bennett left on MMA. Referencing the blooming popularity of MMA, Hooper believes “Felony” was a promoter’s dream at the time.

“It was in the Tapout era, wearing jeans with the bling on them and stuff, the shiny shirts, all that,” Hooper said. “People wanted to see some crazy s**t. He definitely provided that."

Order UFC 262 On Any Device

A fan of everything Bennett put on the table throughout his career, one moment in particular Hooper points to came at PRIDE FC: Shockwave 2005.

While the ref gave the final instructions, Bennett went even further over the top in the faces he was making to the camera, resulting in the ref giving him a “pay attention” slap on the head. Bennett realized he had two people in the ring to worry about, and he handled it the only way you would expect him to.

Here we go! The main event is under way - James Freeman vs Charles Bennett on #IslandFights48 on #UFCFIGHTPASS! pic.twitter.com/RtALc4ZE1M

Still fighting to this day, Bennett explains that the thought process behind his antics is simple.

“I want to be an actor, bro,” Bennett explained. “You know, I do a lot of acting in my fights. It’s real to my opponents, to me it’s just acting. I’m an actor that can fight.”

At 41 years old and still a draw, it’s clear that what Bennett does works. With over 70 professional fights and a lifetime of moments for fans to try and wrap their brains around, it’s very likely we will never see another fighter quite like him.

“I’ve got enough people watching me that stand behind me because I’m just as real as they come,” says Bennett.

Relive Bennett’s FIGHT PASS Follies, along with thousands of hours of the most entertaining combat sports action on Earth by signing up for UFC FIGHT PASS TODAY!