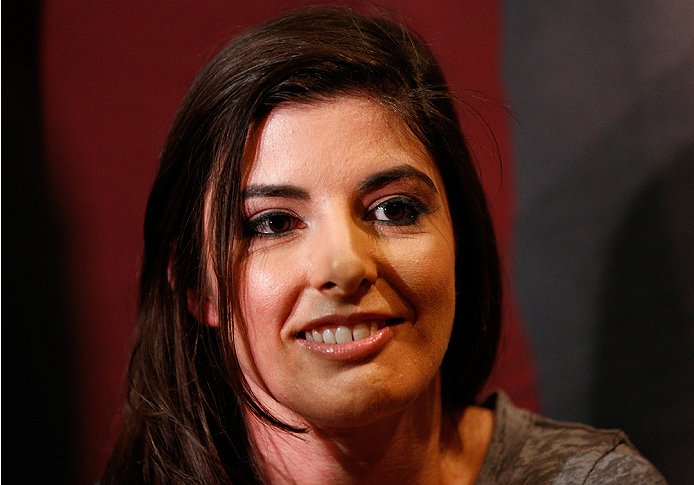 Fighting in your own backyard is always a great feeling. That hometown vibe creates a wholly different intensity, not just for the fighter but for the fans as well. Then there is the other side of the coin: an opponent attempting to steal the show.

For 39-year-old Alex Chambers, a fight over 8,000 miles away from her native Australia against a surging opponent like Livinha Souza--who has impressed the UFC ranks with her combination of striking and Jiu Jitsu skills--sounds like a golden opportunity.

Chambers made her professional MMA debut in May of 2010 with a unanimous decision victory and went on a 4-1 start in her first five fights. With wins by TKO, decision and submission, Chambers was firing on all cylinders when she received her call to appear on The Ultimate Fighter.

Chambers joined the twelfth season of TUF with a No. 10 ranking. In episode seven she lost an exhibition fight with current UFC strawweight champion Rose Numajunas by submission via rear-naked choke. 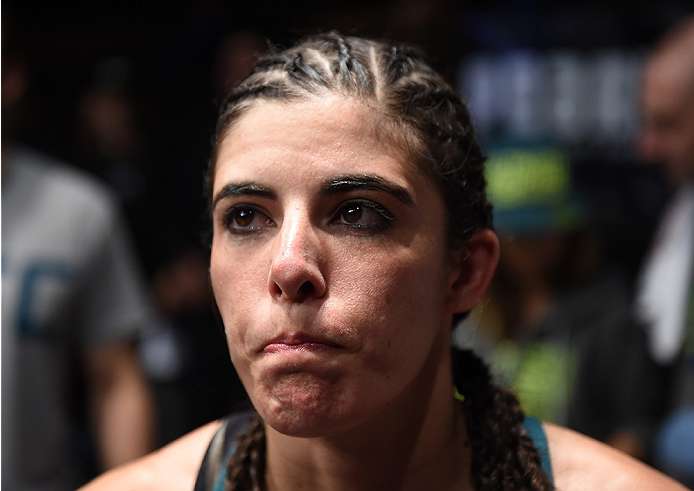 After the loss to Numajunas, Chambers charted a rockier path in the UFC, posting a 1-3 record. That hard-fought victory came against Kailin Curran, and earned her Performance of the Night honors.

Chambers is hoping to recapture some of that success that she displayed early in her career Saturday in Sao Paulo. This time she has will have to get the job done against a rising prospect in Souza.

Souza has just broken into the UFC after years of being an upper-tier threat in Invicta FC, and she arrives intentions of making a name for herself in the promotion. At 11-1, and an Invicta championship victory under her belt, Souza believes she has the recipe for a long UFC career. And it all starts with Saturday’s showdown with Chambers.

While there are no mentioned plans of retirement, one would assume Chambers is at the tail end of her career. Given those circumstances, she is more than okay with being the underdog in this one. She has plenty to fight for and will be betting on herself to shut down Souza’s hype train before its engine starts running.

You’re not going to want to miss this one. Make sure you tune in when Chambers and Souza duke it out at UFC Fight Night Sao Paulo this Saturday, September 22 on UFC FIGHT PASS.