Despite everything that's happening in the world right now, Chael Sonnen is still putting on Submission Underground live on UFC Fight Pass on Sunday. See what Sonnen had to say about the event:
By Walker Van Wey • Mar. 28, 2020

If there was ever a man to fight through the madness to make sure he got to let the world in on some madness of his own, Chael Sonnen was surely going to be that man.

Despite an empty live sports schedule this weekend due to the COVID-19 pandemic, Sonnen’s Submission Underground will go on as planned this Sunday. While that may be difficult for some to fathom, it’s not exactly the first time in the history of combat sports that Sonnen has put his money where his mouth is and stepped up, and he’s confused by the pat on the back.

“I’m getting way too much credit for this,” Sonnen said. “We had this on the calendar. A deal is a deal and we said we were moving forward and there’s a lot of people involved with this. People who have trained, people who have goals, people who, in all fairness, need to make a living. Not just the athletes, either; we’re talking production and everything. There’s just a lot of dominoes and if you say you’re going to do something in this space, you do it.”

And luckily for fans of the series, only two athletes (Roxanne Modaferri and Carlos Condit) have opted out of the SUG card. 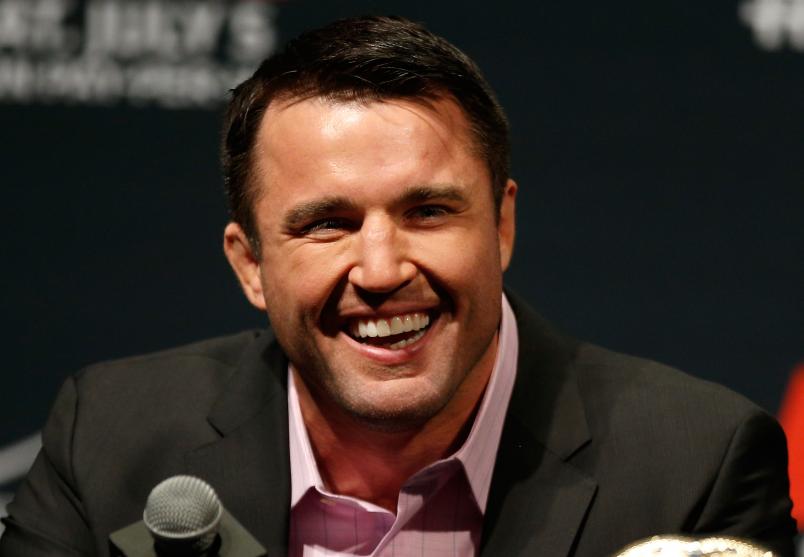 “Roxanne was very sweet about it,” Sonnen said. “She did everything in her power but said simply, ‘I just don’t want to get on an airplane right now.’ Which, full respect to. Carlos Condit wanted to come, but he called me and said, ‘I’ve got no training partners.’ I guess the gym kind of dried up. Jake Ellenberger is a hard match, they fought one time and it was a razor close decision on short notice.”

Condit assured Sonnen, Ellenberger and the fans that he would give Ellenberger his match, but it will have to be later.

Just as Uncle Chael would have, SUG veteran Ben Egli volunteered to step up and take on the dangerous Ellenberger on short notice.

“Ellenberger has got to take on Ben Egli. Egli’s a black belt who has never been beaten in Submission Underground except by the great Craig Jones, but Craig beats everybody,” Sonnen said. 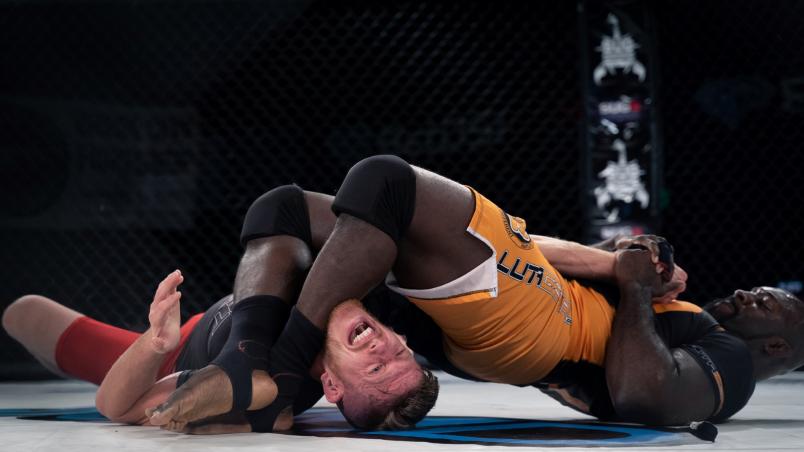 As hard as it is to believe, Egli vs Ellenberger might even be more entertaining. While Ellenberger and Condit have history, in the form of a split decision win for Condit in 2009, it’s the future that might be on the line in Sunday’s new match.

“[Egli] has been on the tip of Sean Shelby’s tongue now for about three years,” Sonnen said. “I’ve called Sean directly on this; Sean told me, ‘I know exactly who this guy is.’”

Egli currently holds an MMA record of 11-3 with nine submission victories as well as two knockout finishes, so while a grappling win against Ellenberger doesn’t get him a UFC contract, the fact that he’s already on the radar of the UFC brass means it sure wouldn’t hurt.

With all the eyes in the world on the one live show, Sunday could be anybody’s night, so why not Egli’s?

Submission Underground 12 comes to you LIVE at 3:00 pm PT, ONLY on UFC FIGHT PASS!

For a head start on Ben Egli, click here!