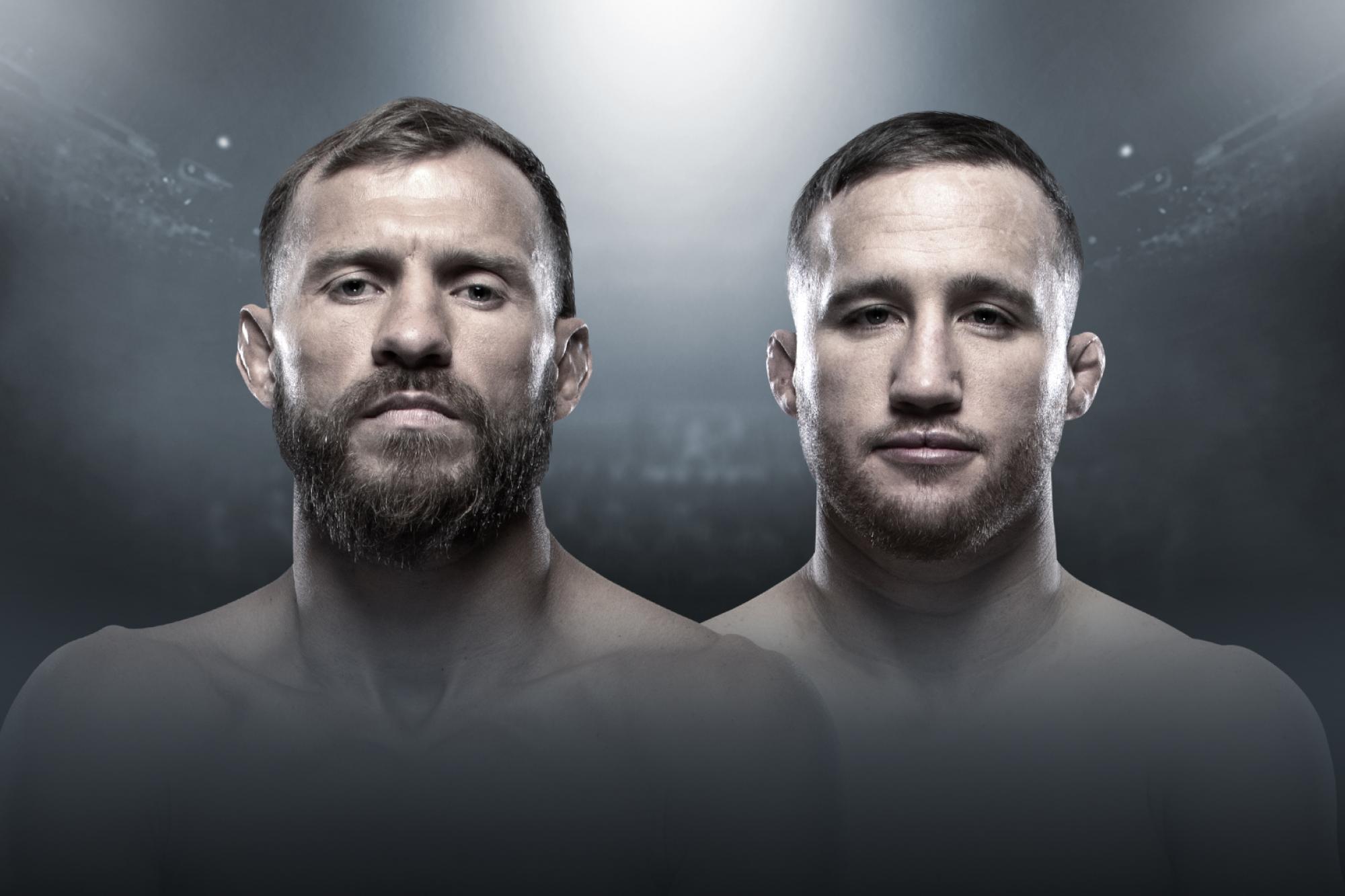 Two Of The Era's Most Exciting Fighters Square Off This September In Canada
By Thomas Gerbasi • Jul. 19, 2019

The heat from the Summer of 2019 will continue into September, as two of the most exciting fighters of this era square off in the main event of UFC Fight Night on September 14 at Rogers Arena in Vancouver, British Columbia, Canada. In a five-round lightweight bout, Donald "Cowboy" Cerrone looks to add to his record of most wins in UFC history as he takes on human highlight reel Justin Gaethje.

Winner of two straight over James Vick and Edson Barboza, Gaethje has earned six post-fight bonus awards in five UFC appearances, and this September he will match wits and fists with someone in Cerrone who is chasing his fourth consecutive Fight of the Night bonus in Vancouver.