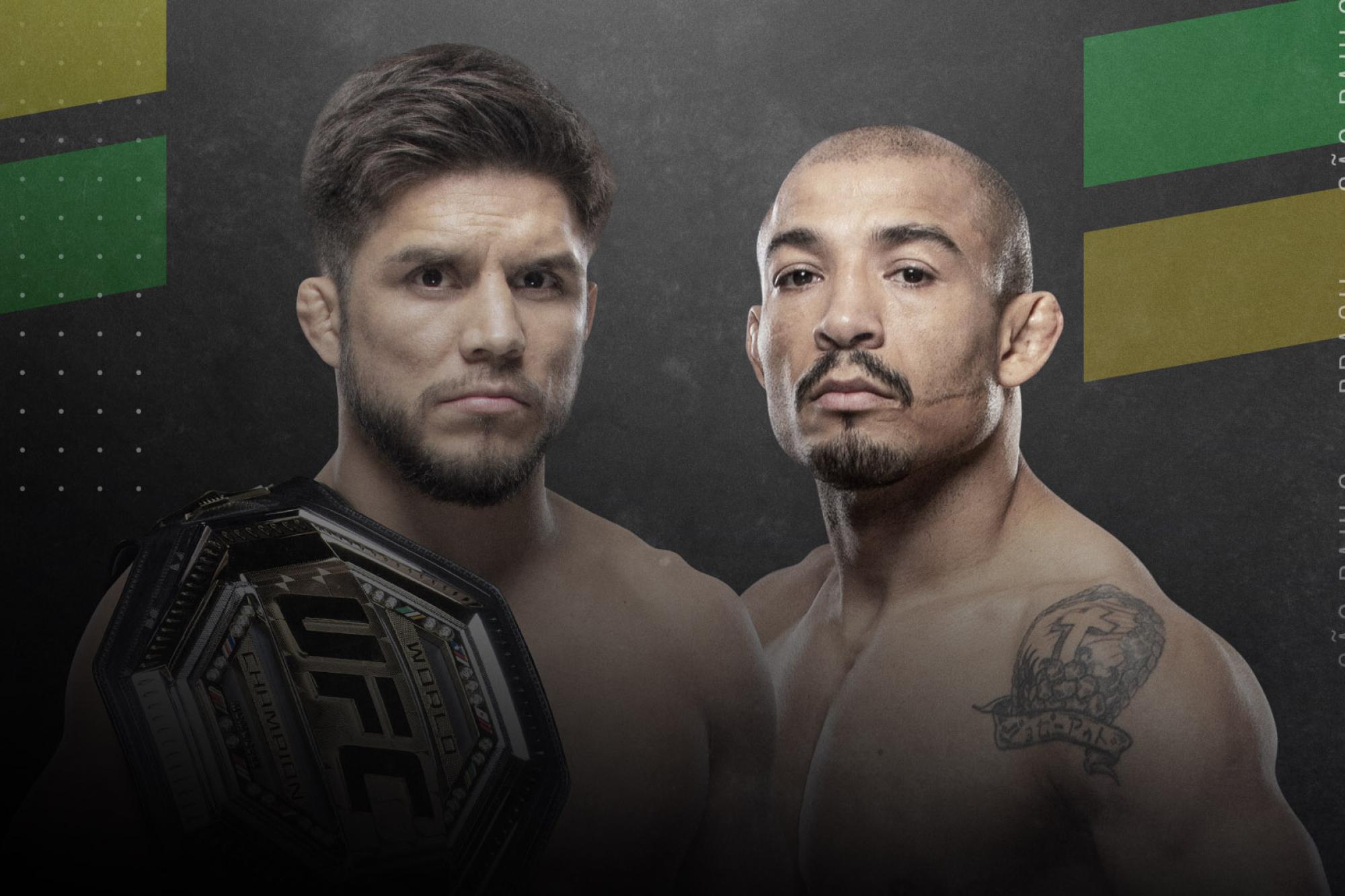 Cejudo vs Aldo Set For UFC 250 In Brazil

After winning an Olympic gold medal and two UFC championships, Henry Cejudo will travel to Sao Paulo on May 9 to face Brazilian icon Jose Aldo in the main event of UFC 250 at Ginasio do Ibirapuera.

The UFC’s first featherweight champion, Aldo now wants to make history at 135 pounds by taking the title from the grasp of Cejudo, who is coming off knockout victories over TJ Dillashaw and Marlon Moraes.

Also made official for the UFC 250 event, which airs live on pay-per-view are the following bouts: