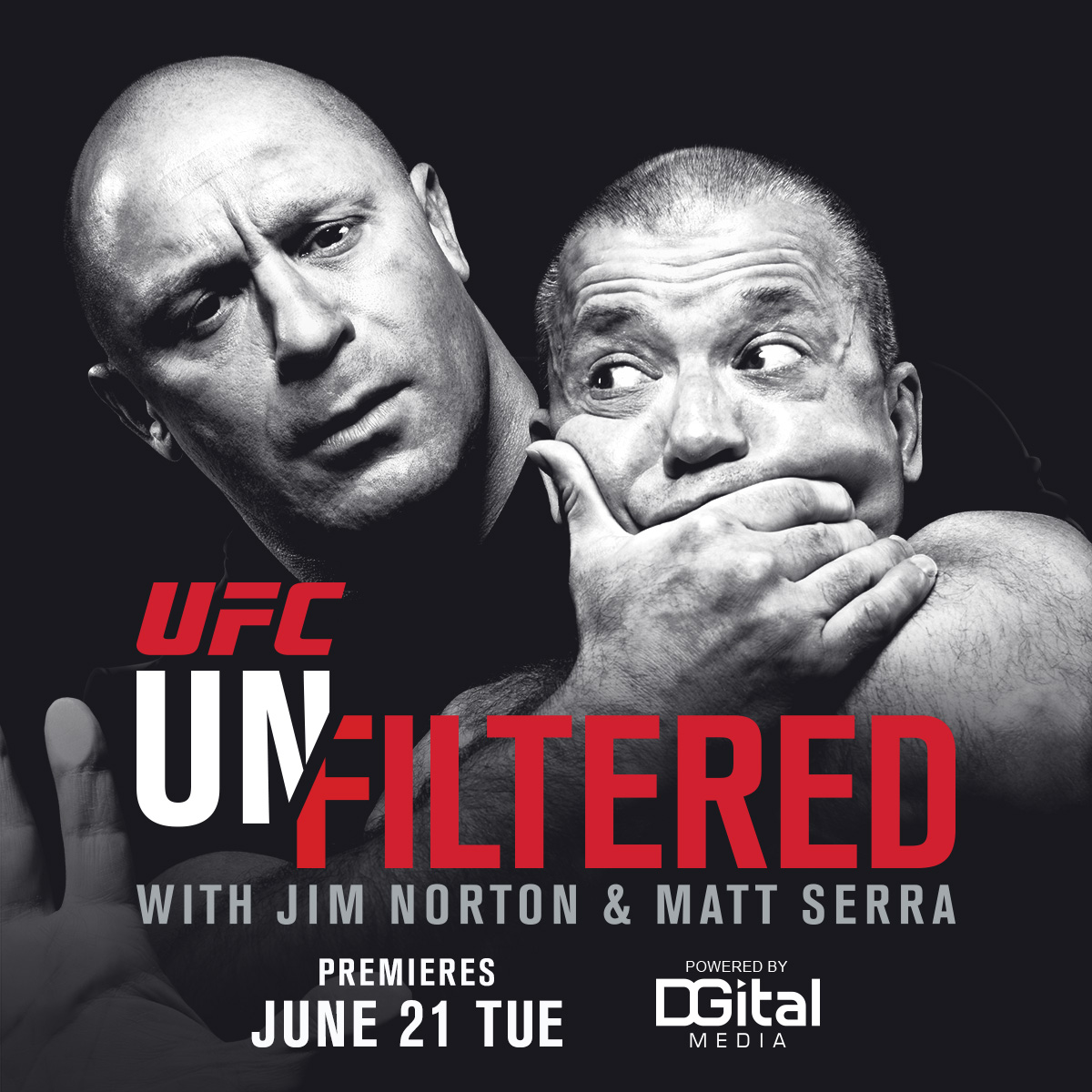 In the main event at the Denny Sanford Premier Center, it's a lightweight battle between former Ultimate Fighter winners Tony Ferguson and Michael Chiesa. FOX Sports 1 will televise.

Both looking to secure their first UFC win, Stanciu will travel from Romania to battle Casey, who has won Fight of the Night honors in her first two Octagon bouts against Seohee Ham and Joanne Calderwood.