Scotland-Born And Australian-Bred Casey O'Neill Is Excited For Her Debut On February 20.
By Zac Pacleb, on Twitter @ZacPacleb • Feb. 1, 2021

Casey O’Neill hadn’t fought since late February 2020 when a chance to fight in the United Arab Emirates promotion UAE Warriors. While taking the fight seems like an easy decision on its face, it came with a catch – due to coronavirus-related logistics, she wouldn’t be able to return to Thailand, where she’d made her home for the previous three years, until the increasingly foggy “end of the pandemic” came to fruition.

“I was like, ‘S***, do I do it?’” O’Neill told UFC.com. “I have already, twice now in my life before moving (to Las Vegas), I had uprooted from my whole family and everything that I knew and moved countries, then I start again, and then I would do it again, and then I did it again, so I was like, ‘Do I really want to go through that again?’ and know nobody, have no support system, have no money, no idea. I think that adversity helps you grow so much faster, not only as a fighter but as a person, so I couldn’t really say no to the opportunity to fight during the pandemic.”

O’Neill pulled the trigger and improved her professional record to 4-0 via a second-round TKO, and while she was there, she got in the ear of UFC matchmaker Mick Maynard. From there, she figured the best place to go was Las Vegas, and so the 23-year-old moved her life to a new country for the third time.

The bet paid off, and soon enough, O’Neill got the call to make her UFC debut on February 20 against Shana Dobson in Las Vegas. 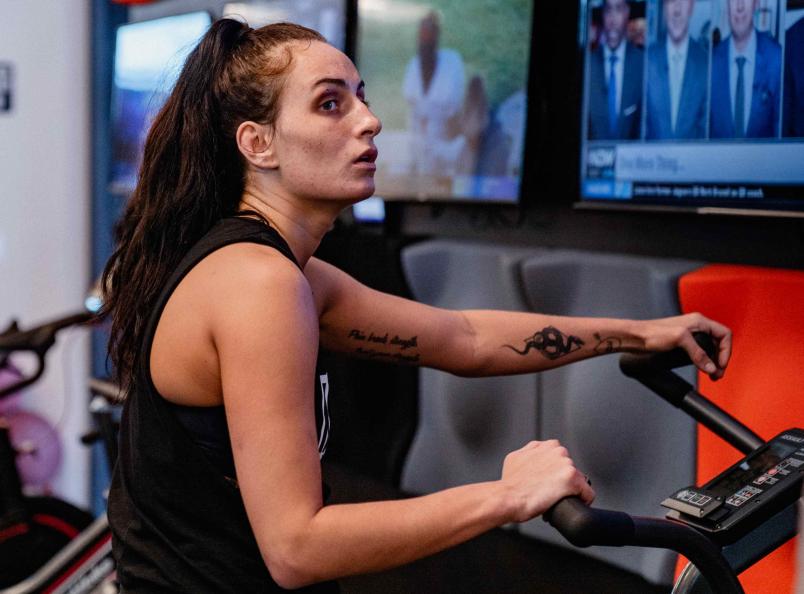 To prep for her first foray to the Octagon, O’Neill found a home in Vegas at Xtreme Couture and the UFC Performance Institute. While the move wasn’t necessarily in the plans – she intends to move back to Tiger Muay Thai in Thailand at some point – as mentioned before, the 23-year-old isn’t a stranger to moving somewhere new.

“I like to think I thrive under situations like that,” O’Neill said. “I’ve always done the uncomfortable in order to make myself comfortable in those situations, so for me, this one wasn’t as bad as the first two had been. I guess it just gets to a point where you’re like, ‘OK, my situation, I’ve outgrown it.’

After spending the first part of her life in Scotland, O’Neill’s family moved to the Gold Coast of Australia, where her father Cam O’Neill, a former professional kickboxer, started an MMA promotion. It wasn’t long before Casey was begging her dad to let her start training.

When she turned eight years old, Cam allowed Casey to start kickboxing, and when she would help her dad at events, she would press him about letting her fight.

“At first, he was hesitant,” she said. “He was like, ‘No, I don’t want my daughter doing it.’ It was really rare for females to be fighters back then as well, so he was like, ‘You’re not going to do it.’ I was 15 when he was finally like, ‘All right, you train every day. I’ll let you have a crack at it.’ And now, he’s my biggest supporter. He’s missed one fight in my whole life. That was the last fight. He loves it. He’s all-in on me doing this, so he supports me all the way in coming here and doing everything I’m doing.” 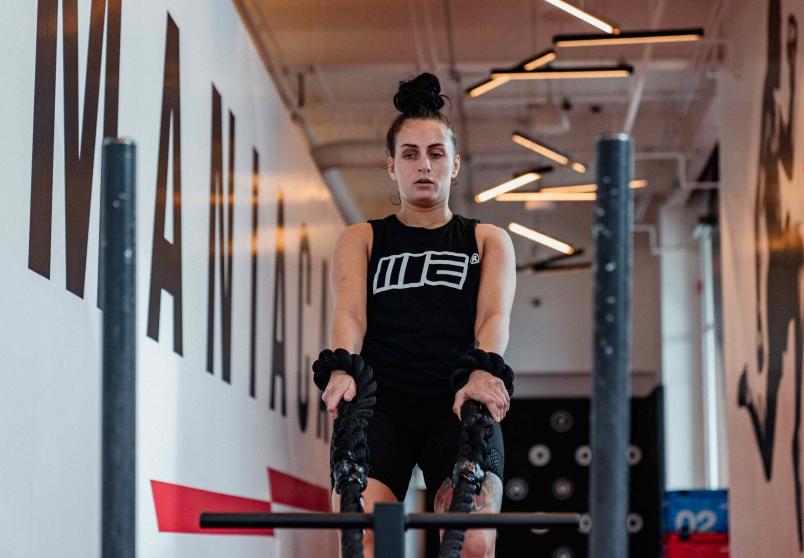 While Cam won’t be in her corner in her debut, she’s eager to show off her skills on MMA’s biggest stage. A self-described “bully fighter,” O’Neill wants fans to know they should expect a well-rounded, fast-paced fighter when she faces Dobson on February 20.

“The most exciting thing is to be able to finally get in there and show everybody what I can do,” she said. “It’s been a long time coming. I’ve been doing this in the background for a long time. I actually have a lot more experience than my record shows. It was hard to get fights in the end there in Australia, so that’s the most exciting thing to me is to finally get to fight day, get in the cage and show everybody what I can do, and that I’m here, and I’m for real, and I’m not to be played with. I’m excited for that.”

Look At The Rest Of UFC Fight Night: Blaydes vs Lewis

She admitted that while she has a pretty good poker face, she’ll have plenty of nerves as she makes her first walk. That’ll be paired with the relief of making it to the UFC, a milestone in any young fighter’s career and something she views as “a long time coming” despite her young age.

Although her first impression is yet to be made to UFC fans, O’Neill does want to get one thing straight before she enters the Octagon.

“I want to make sure that everybody knows that I am Scottish and Australian,” O’Neill said. “‘Scossie’ is what I call it – so Scottish-Australian. I’ll represent both forever. Obviously, I’m proud of being Scottish and where I’m from and my roots, but I’m also really proud to be Australian and live in such a multi-cultural country like Australia. They accepted me and took me in and made me a citizen, so I’ll always represent both, plus I also want to represent Thailand. I never fell in love with a country the way I’ve fallen in love with Thailand, and I’ll be back there as soon as this pandemic is over. I’ll always represent both. Make sure that everybody knows that.” 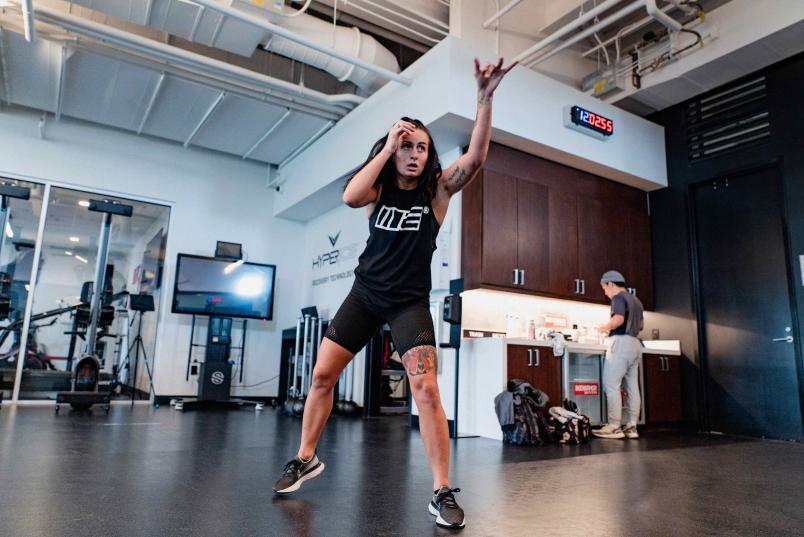 As far as the fight goes, O’Neill relishes the chance to fight Dobson, a multi-fight UFC veteran coming off one of the bigger upsets of 2020. In O’Neill’s mind, the opportunity is greater than if she fought a lesser experienced fighter or a fellow debutant.

She predicts a “scrappy” start to the fight before finding the finish in the second round. She played with the thought of a TKO but is confident in her ground game as well, teasing that fans will just have to wait and see what happens on fight night. Regardless of the “how,” O’Neill is hopeful her debut will set her up in the ever-deepening flyweight division, and that February 20 is just the beginning.

“I want everybody to put their hand up to fight me after the fight and be like, ‘OK, she is for real. I want to try to take her name, take her out,’” O’Neill said. “I want to fight everybody who says they want to do that, and I want to keep taking people out on the list. My goal is to just fight everybody in the flyweight division and just finish everyone. Ultimately, that’s my goal.”