Is a Carano Return Imminent? 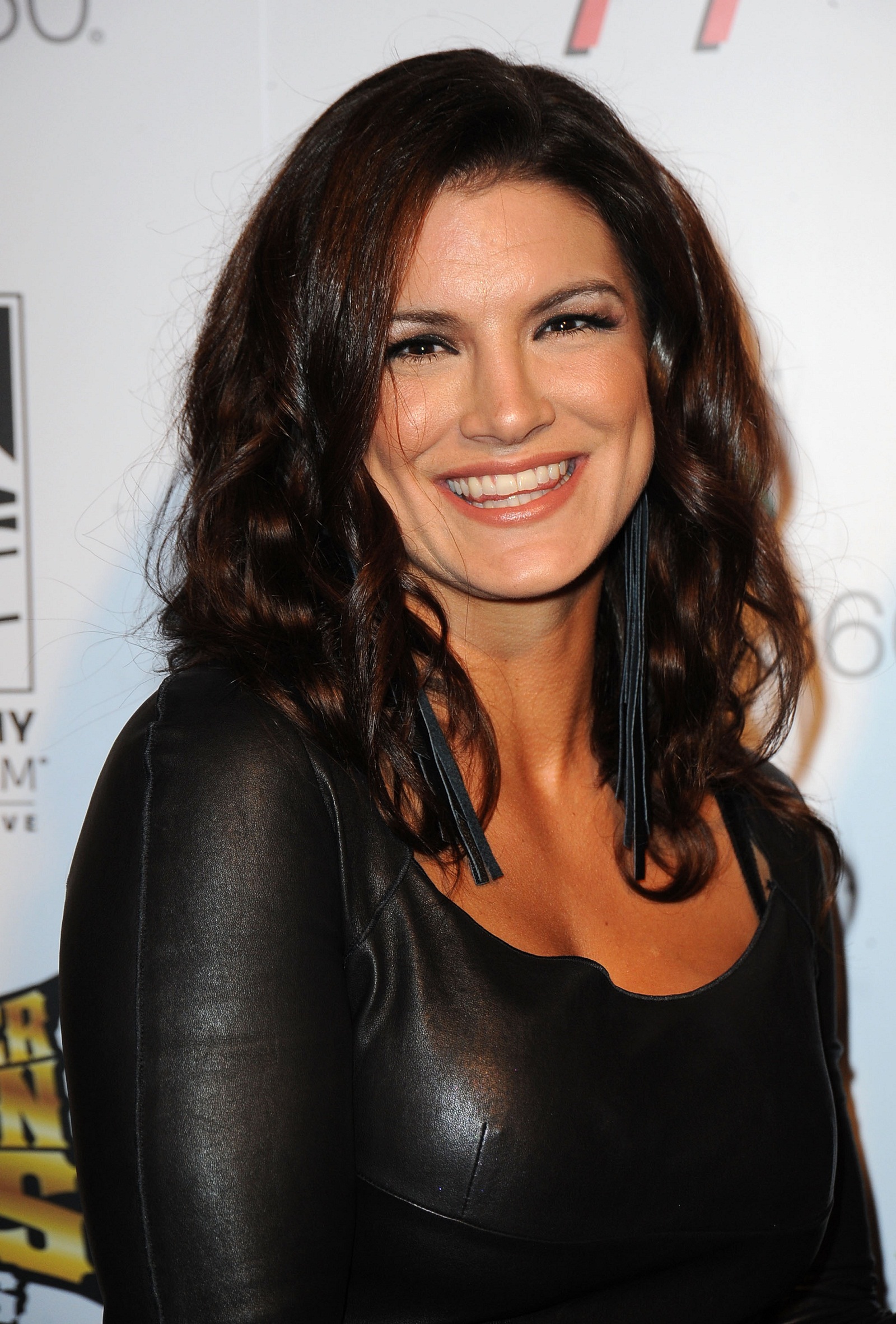 When UFC President Dana White puts his mind to something, good things usually result for fight fans, and that's the plan this week, as White told ESPN.com that he and UFC Chairman and CEO Lorenzo Fertitta plan to meet with Gina Carano this week, with the intention to cut a deal that will make the former Strikeforce and Elite XC star the latest member of the UFC roster.

"One down, one to go," White told ESPN's Brett Okamoto, referring to this week's signing of Holly Holm. "I'm going to meet with Gina next week and get that f**king thing done. Next week, man. It's just a matter of me and Lorenzo going to jump on a plane to Los Angeles, get in a room with her and her lawyer and get this thing done."

Carano, 32, has been out of action since 2009, but in addition to her work in Hollywood, she has remained in the gym, telling this writer earlier this year, "there’s not a workout that I go through that I don’t think about it (returning to active duty as a fighter).

"I do know that in order to be a fighter, especially now with the level of the females out there, you really have to be so dedicated to it and a hundred percent into it," Carano continued. "I’m more a fan of MMA than I’ve ever been now. And it makes me beam with pride when I see all these women succeeding, but there’s also that kind of desire, and I never got to make it to the big show. I was right there and I had that conversation with Dana White, but I was fighting for Strikeforce, and I don’t know if I’m ever going to get to scratch that itch or not."

She may get that answer as soon as this week. Stay tuned.