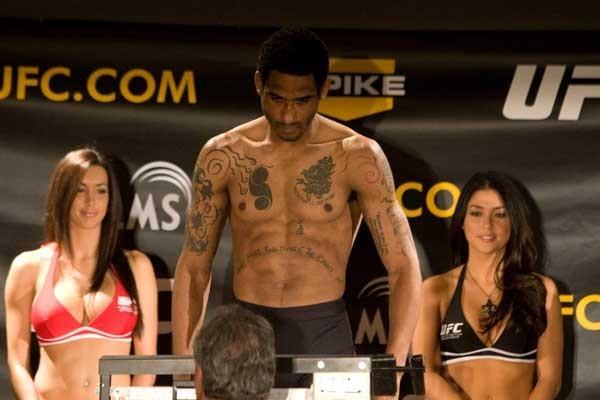 Dorian Price can be a hard man to find. Marcus Marinelli, owner and head coach of Strong Style Martial Arts and Fitness in Independence, Ohio, found him and brought him home to the United States.

“I have a tendency to disappear, so it’s hard for people to find me,” Price, a former Ultimate Fighter competitor and UFC veteran, said. “Normally, I don’t come back unless it’s (welterweight contender) Matt (Brown). He’s pretty much the only person that can find me.”
RELATED CONTENT: Matt Brown vs Demian Maia

One of the most respected Muay Thai coaches in the business, Price has drawn raves for his work with Brown, but he usually spends his days outside of the occasional training camp learning and working on his craft at his camp in Thailand and with Rayen Simson in Holland.

In fact, he was preparing to head to Holland from Thailand when Marinelli called and asked if he would be interested in helping two of Strong Style’s finest – Stipe Miocic and Jessica Eye – prepare for pivotal upcoming fights. After a stopover in Holland, Price was in Ohio, and for the last two months, he’s been a key addition to the team.

“Things have gone better than I could have hoped,” Price said. “Since I’ve been here, they’ve been real receptive. They’ve taken what I do and put it into the system that they already have, and I think it’s a perfect fit because what I do doesn’t contradict what they do. It blends.”

That’s the technical part of it. On a personal level, Price and the fighters and coaches have connected as well, which comes as no surprise to the Maryland native.

“I really respect Marcus and the whole team there,” Price said. “When we were in camp with Matt for the Johny Hendricks fight, there was an issue where we didn’t have consistency of training partners or even a real place to train. Marcus and all the guys at Strong Style opened the doors for us and helped us get set up in Cleveland. It was a real big thing. There’s no big secret about my loyalty to Matt as a friend, coach, training partner. So those who help my friends are my friends as well.”

And with Miocic preparing to challenge for Fabricio Werdum’s UFC heavyweight title on May 14 and Eye facing Sara McMann on May 29, it’s the perfect time to check in and see how the UFC standouts are doing.

“I don’t know who said it, but there was talk in the MMA world of what would happen if a Lebron James-type athlete comes to MMA,” Price said. “And I think people are missing that it’s already happening. Because Stipe is that first wave. He’s a guy who was a phenomenal baseball player that could have been drafted, he was a Division I wrestler and a Golden Gloves boxer. You’re talking about a guy that’s already a freak athlete. So he’s the first generation of guys that have that athletic ability, and Stipe is, by far, the most athletic heavyweight I’ve ever seen.”

As for women’s bantamweight contender Eye, she’s looking sharp heading into her meeting with a former Olympic Silver medalist in McMann. 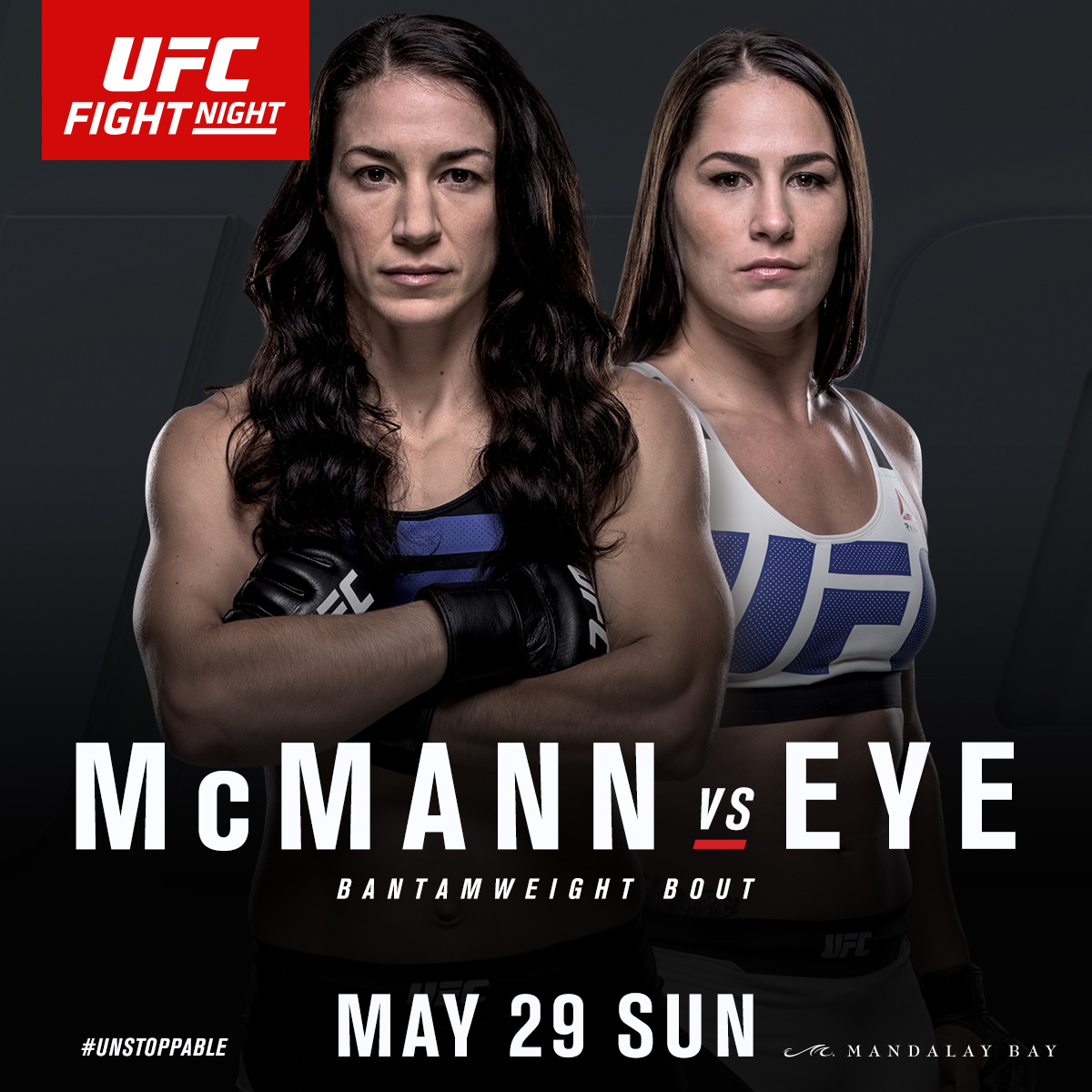 “Jessica is a hard worker and a hard-nosed person, and both she and Stipe have very smooth boxing,” Price said. “The whole Strongstyle team is very well schooled in the art of boxing, as well as the rest of the MMA game, but Jessica is phenomenal. When she turns it up, there’s not a girl in her division that’s going to be able to hang with her. When she lets it go, she’s a problem for anybody.”

But she and Miocic are not the only problems coming out of the gym on Granger Road.

“It’s the most underrated gym around,” Price said. “They don’t get nearly enough credit for what they do, but I think that’s going to change very soon, especially with the Stipe fight coming up. To me, a gym goes as the leader goes, and that’s a testament to Marcus. He has a real family-oriented gym and he doesn’t put himself out there like some of the bigger-named gyms that we hear about. But they’ve got a great coaching staff in all disciplines, and as far as talent in the gym, there are a lot of up and coming fighters that you’re going to see in the big shows very, very soon.”