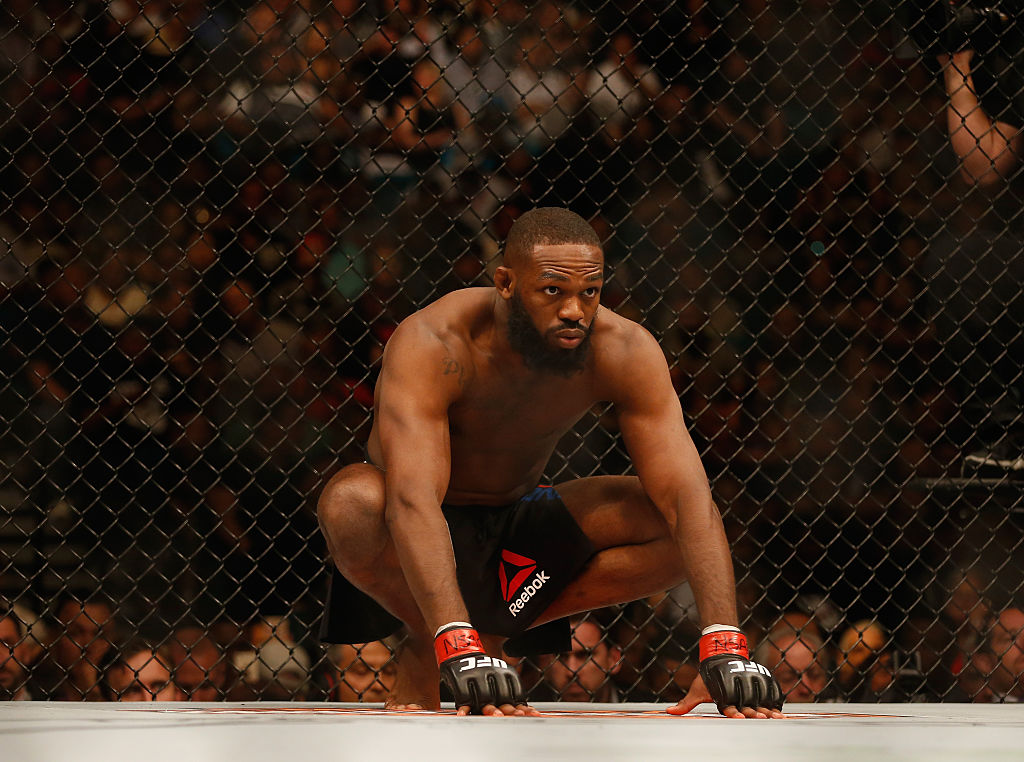 With a fight schedule that will keep him and his coaching cohorts at the Jackson Wink MMA Academy on the road every weekend in July, the best gift Mike Winkeljohn could probably get is a good notebook to keep everything in order.

“I do have to sit down sometimes, stop, and go, OK, game plan. Well, who are you fighting, what do we need to work on, how does that person move, and then go," Winkeljohn said. "I have to catch myself.”

Winkeljohn laughs, noting that while he doesn’t physically write down too much when it comes to endless days stacked with endless private sessions followed with weekend flights around the world, it can get a little hectic at times.

“It does get overwhelming sometimes with the different plans,” he said. “But I’ve got a lot of good help. A lot of guys from the gym have stepped up and are helping out quite a bit, and we delegate as much as possible.”

Just a couple weeks removed from a trip to Singapore to watch former UFC women’s bantamweight champion Holly Holm knock out Bethe Correia, Winkeljohn got right back to it upon his return. And he’s working with the usual gang of killers in the Albuquerque gym, most notably Jon Jones, who will attempt to regain his UFC light heavyweight title when he faces Daniel Cormier on July 29. It almost makes you wonder if he actually gets to enjoy any of those victories his fighters compile.

“I do enjoy it,” he said. “When the hand’s raised for Holly, who I trained since she was 16, or whoever it might be, there’s that moment where they won, everything worked out well, the plan worked, they did what you said and the team’s work came together. And you have a smile on your face even if you don’t sleep on the plane going home.”

There’s little sleep for Coach Wink, on the plane or off, these days, and while there are plenty of fighters in action from the gym he started with Greg Jackson, the biggest name is undoubtedly Jones, who Winkeljohn has had no problems motivating for the UFC 214 main event.

“I tell him it’s just about getting your title back,” he said. “That’s your title and you’re going to get it back. That’s Jon Jones’ title, that’s the current goal, and Jon’s focused on doing that.”

Ladies and gentlemen #ufc214 is one month away. Jon and all his coaches are preparing expertly! Coach Greg photobombed us from a secret undisclosed location. #ufc #jacksonwinkmma
A post shared by Official Page Jackson Wink MMA (@jacksonwink_mma) on Jun 29, 2017 at 9:37am PDT

And even though “Bones” owns a comfortable decision victory over the champion from 2015, Winkeljohn makes it a point to remind his charge that in this sport, anything can happen.

“If you rest on your laurels, you can get caught,” he said. “In this game, everybody’s inches or one punch away from losing a fight and sometimes changing their career. And once you lose, nobody cares about you anymore, so you have to stay focused, make the proper decisions and be motivated to train at that high level.”

Winkeljohn insists that won’t be a problem with the 29-year-old Jones, who the coach saw something special in the first time the New Yorker walked into the gym.

“The first time I worked with him, his length was incredible and it caught me off guard,” he said. “He was able to punch with his knees bent, which gives you the ability to punch even longer with balance, and it made a big difference because he could use his hands in such a fashion to keep people from taking him down and use them as distractions to take others down.”

Personal issues have kept Jones from fulfilling that G.O.A.T. acclaim thus far, but that can all change on July 29. As for Winkeljohn, it will be back to work on Monday to build the sport’s next great champions.

“It’s no secret,” he said. “It’s work, it’s repetition, and it’s developing the fighter with their skill set properly. You don’t try to change the fighters too much, but find out with their mentality, their build, their frame and their skill set what they can best do in the cage and apply it for their fights.”