See How UFC Welterweight Ian Garry Made His Way From Cage Warriors FC To The UFC:
By Gavin Porter, On Twitter @ItsGavinPorter • Nov. 4, 2021

Could Ian Garry be the next big UFC star to come out of the Cage Warriors FC promotion?

The undefeated Irish welterweight is set to make his UFC debut at UFC 268: Usman vs Covington 2 on November 6, 2021, against Jordan Williams. At just 23 years old, “The Future” has shown plenty of promise as he climbed his way to winning the Cage Warriors welterweight title.

Get to know Garry by looking at five of his best fights in Cage Warriors: 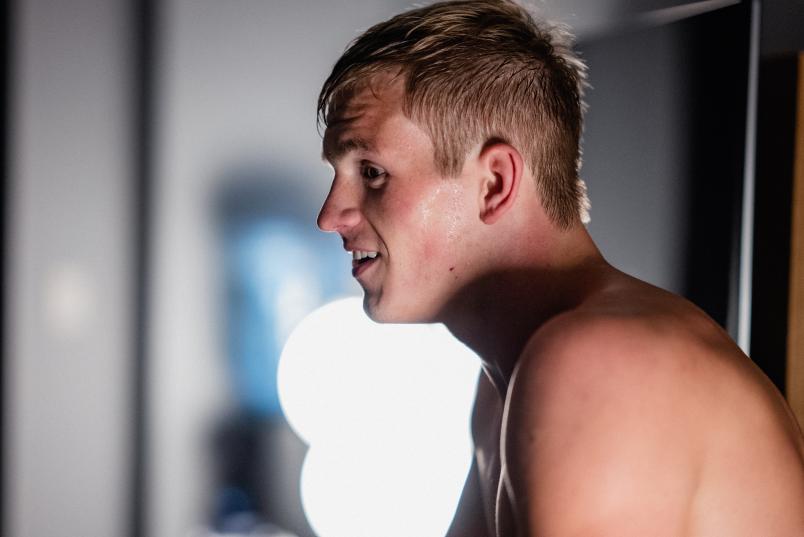 Any questions that doubters had about Garry were answered when he defeated Jack Grant by unanimous decision at Cage Warriors 125. Garry, who is primarily a striker, used his excellent movement and crisp striking to batter Grant and keep the contest where he wanted it. When the two fighters hit the canvas, Garry more than held his own, he attempted multiple submissions and came out on the better side of most scrambles.

Garry showed that he can push the pace for 25 minutes, he can handle a tough guy who won’t go away and that he isn’t accepting of being in bad positions.

It was an impressive performance and a composed one from Garry, who punched his ticket to the UFC with the dominant victory.

Garry dominated Akman from the opening bell, controlling the fight both on the feet and on the canvas. In the second round, Garry showed his ability to dictate the range of the fight before connecting with a beautifully timed punch-head kick combo that put Akman out.

Moments after the win he looked straight into the camera and screamed “UFC, I’m coming!”

Garry isn’t just a standup fighter, and he proved that against Tracey when he out grappled his foe, took him down and earned a nice TKO finish. Garry’s relentless movement and his constant advancement on the ground led him to full mount and to the victory. 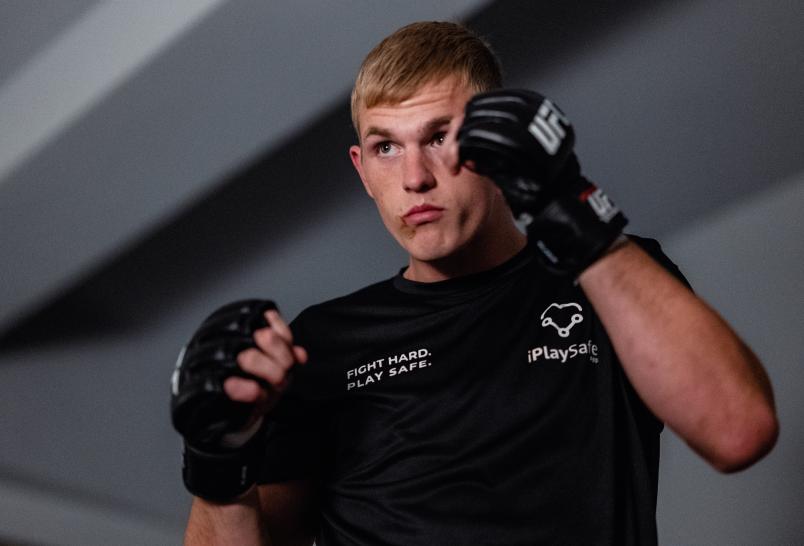 In just his fourth professional fight, Garry showed that he doesn’t rush things. He’s patient and is willing to let the fight flow either on the canvas or on the feet.

Garry utilized his grappling and his strong top game to land damaging shots on McManus in the first round before backing him into a corner late in the second. Garry poured on the damage until he landed a powerful head kick that forced the referee to step in and declare McManus out on his feet.

The accuracy, power and pressure showed why people have been so excited about Garry.

Even though most of his wins stem from his excellent striking, Garry showed that he has plenty of submission skills to his name when he defeated Mateusz Figlak by first round rear naked choke. Garry also showed that he can fight through adversity when he took a big shot early in the fight before recovering quickly and relying on his grappling to take the fight where he thought he had the advantage.

It was a strong performance for Garry and a sure sign of things to come.