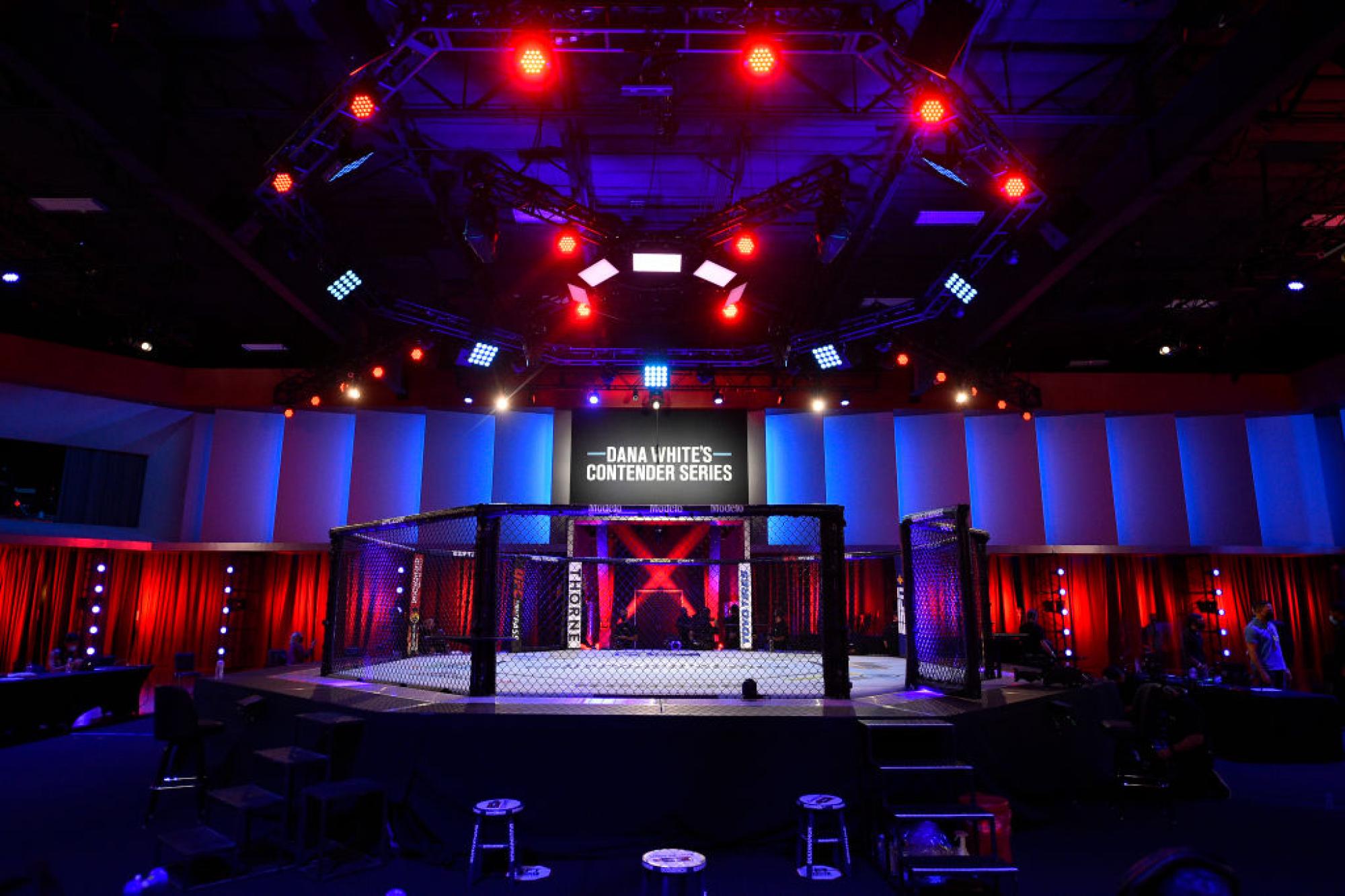 Bruno Oliveira Expects To Dance The Night Away

Brazilian light heavyweight Bruno Oliveira flew under the radar on the American MMA scene until a 53-second defeat of standout striker Jared Gooden showed the world just what kind of skill he brought to the table at Titan FC 55 in June of 2019.

During his official introduction in his American debut, Oliveira turned his back, only to have his opponent practice a little gamesmanship before the fight began. Where most would lose their cool, Oliveira took a poised, composed approach to the disrespect.

It wasn’t the first time Gooden had tried getting inside Oliveira’s head. The day before at the weigh-ins the loudest man in the room was none other than Gooden. Of course, Oliveira was unaffected by the strategy.

“I was not mad,” Oliveira explained. “At the weigh-ins I was just like, I want to eat my pizza before the fight and tomorrow we’ll talk. I don’t care about my opponents. I train a lot and I know what I can do. Maybe he was insecure, I don’t know. It’s happened before. A lot of opponents try to make me nervous or make me afraid, but I grew up in a place where I have to fight every day. Nobody can make me afraid.”

Afraid he was not. After the commentary team and even the referee got their laughs in, the fight started and Bruno Oliveira delivered an emphatic victory.

Just as the commentary team said that Gooden had a power advantage, his back was forced against the cage without landing as much as a single clean jab. For the next 30-40 seconds, Oliveira was all knees and elbows. When the referee stopped the fight, Oliveira got his revenge as he began dancing in the cage until Titan FC president Lex McMahon instructed him to shake Gooden’s hand.

“I was looking at my Instagram and I got a lot of followers. ‘Oh my God! What happened?!’ My video from that fight got a lot of views,” Oliveira said. “I think everybody liked that fight. A lot of people messaged me about it and at the gym a lot of people talked to me - UFC fighters were telling me it was an awesome fight. It was nice to hear this from guys who are in the UFC. They’re high level in the sport and they’re telling me it was a good fight. It just felt awesome.”

Oliveira assures everybody that all of them help him every day in the gym but while MMA takes a group effort to master, fighters like Edson Barboza could use some help dancing from Oliveira.

The impression Oliveira was able to make that Florida night earned him a spot in Dana White’s Contender Series on Wednesday, but at 36 years old what can the UFC expect from Oliveira?

In his mind, five to six solid, busy years is the goal. He is a natural middleweight but will be fighting at 205 this week. As a man in his mid-30s it will take a solid showing for the UFC to pull the trigger and Oliveira expects nothing less.

If his performance reflects his USA debut, don’t blink or the only thing you’ll see will be his patented Brazilian dance moves.