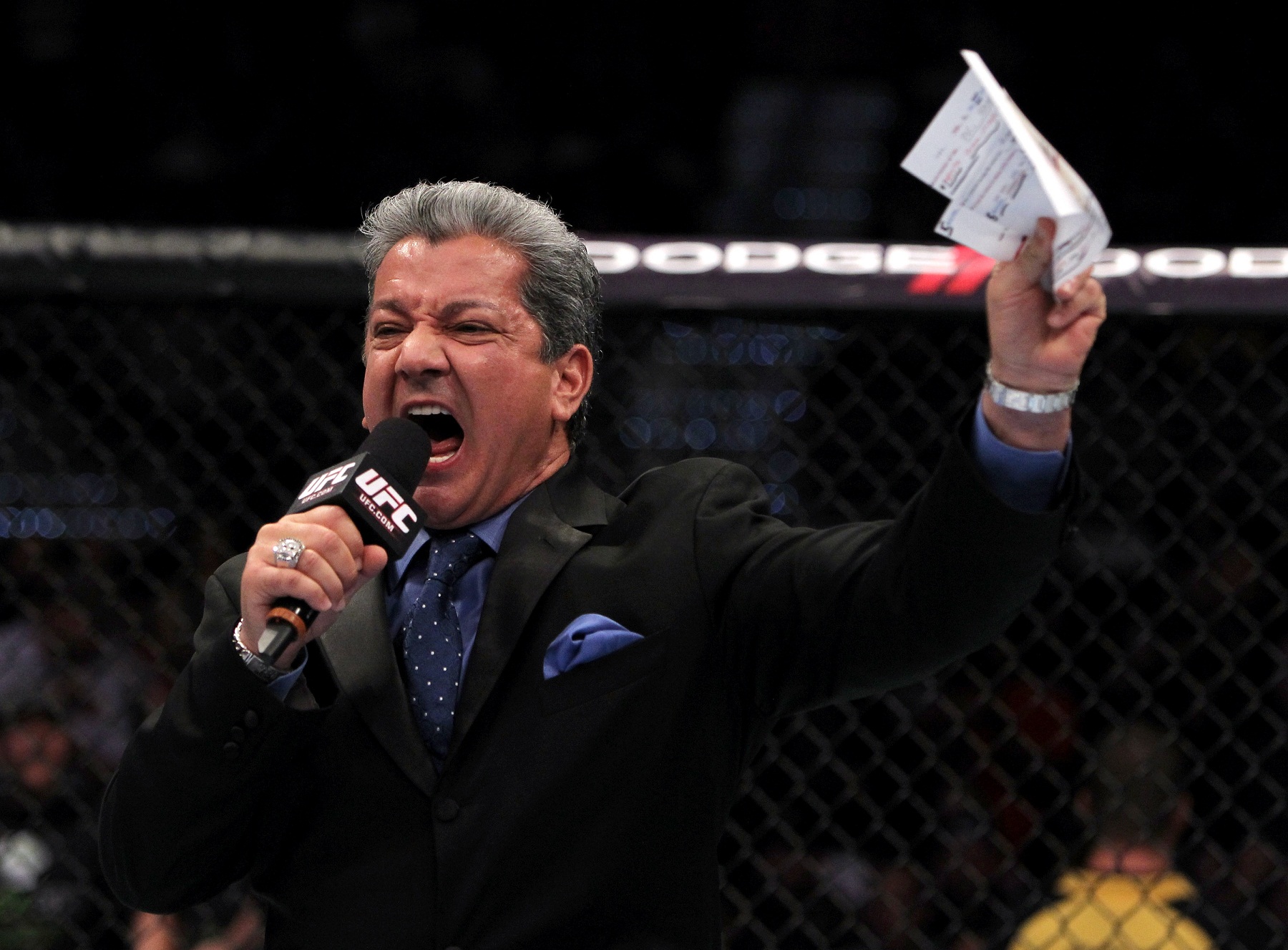 “In light of events this past weekend, we think it’s appropriate to bring Bruce in to join us to ramp up the enthusiasm and passion even more for NASCAR’s championship race, the Ford EcoBoost 400” said Becherer. “When you hear Bruce’s voice you know…It’s time!”

Buffer has been the voice for the Ultimate Fighting Championship since 1996, and has called action for other mixed martial arts and sporting events worldwide.  Bruce is brother of boxing announcer Michael Buffer, and is recognized internationally for his signature catchphrases. Buffer will be arriving in Miami just hours after calling UFC 154, which takes place this Saturday night live on Pay-Per-View from Montreal and is headlined by a title unification bout between Georges St-Pierre and Carlos Condit.

Tickets still remain for the Ford EcoBoost 400, which commences Sunday at 3:00 p.m. ET.  Sunday will mark the 1th consecutive year in which Homestead-Miami has hosted Ford Championship Weekend and the season finale for each of NASCAR’s top three national series.