Brian Ortega and Yair Rodríguez See The Path To The Top

After The Conclusion Of The Volkanovski vs Holloway Trilogy At UFC 276, Ortega Or Rodríguez Could Be Next In Line For The Title With A Win In The Main Event At UFC Fight Night: Ortega vs Rodríguez
By Kevin Schuster, On Twitter @KevinESchuster • Jul. 13, 2022

The featherweight division has consistently showcased some of the most talented fighters in the UFC while producing entertaining bouts.

After the conclusion of the massive Alexander Volkanovski vs Max Holloway trilogy at UFC 276, where Volkanovski defeated Holloway decisively and for the third time, the champion’s next opponent may come from the main event of UFC Fight Night: Ortega vs Rodríguez.

“I think Volkanovski looked amazing,” Yair Rodríguez said. “He did a great job, he looked clean. Nothing to say [bad] about Max, Max is a great fighter. We’ll have to see what was going on with him and why he couldn’t do a lot better like those last times he fought Volkanovski. I don’t want to take anything away from the champ, he looked amazing, he did a great job and it was impressive.”

Waiting in the wings are Rodríguez and Brian Ortega, two featherweights who’ve been amongst the division’s elite since joining the UFC. Currently ranked No. 3 and No. 2, respectively, a dominant win in Long Island this weekend could very well make a statement that they deserve the next shot at the title. 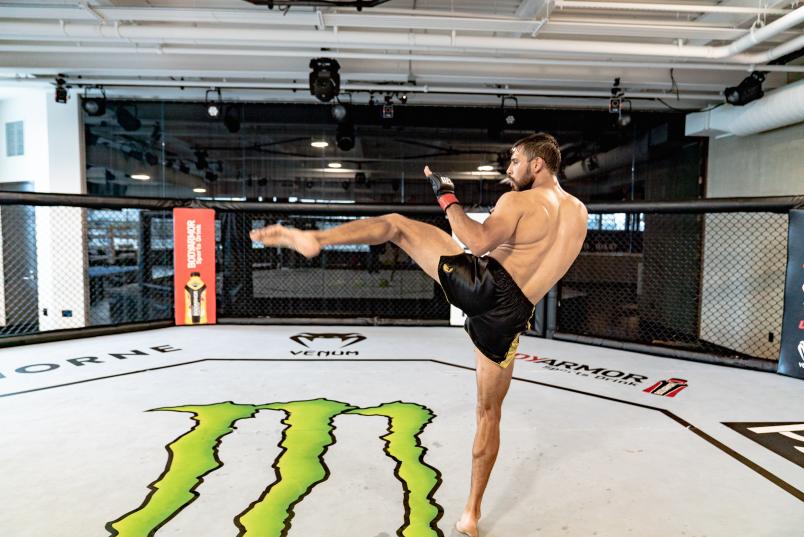 “I think anybody in the division is really good,” Rodríguez said. “Anybody could be knocking on the door for a title real quick. For now, it’s Brian Ortega and I; we have the opportunity to do it and I’m sure we’re both going to take advantage of this situation.”

Ortega was on the cusp of a UFC title just short of 10 months ago at UFC 266: Volkanovski vs Ortega. Even though he came out on the wrong end of a judge’s decision, “T-City” was the champion’s biggest test since Volkanovski earned the belt in 2019. In a rematch, Ortega is confident that, this time, he won’t let the belt slip from his grasp.

“It’s not really my call, obviously, but [the title is] what I want next,” Ortega said. “I would love to run it back with Volkanovski. I think we can all agree that out of all his title defenses, I put him in the worst situations he’s ever been in and I’m willing to do it again.” 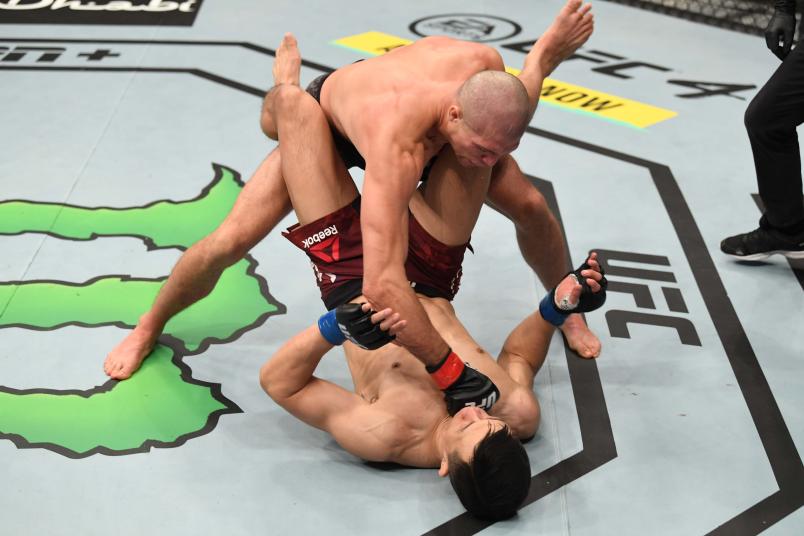 Only one fight later and Ortega has a chance to earn a shot at redemption. But if that fight isn’t made, what’s next for “T-City” is uncertain. Making his 10th walk to the Octagon, Ortega isn’t thinking long-term, and is surveying the featherweight and lightweight divisions for entertaining matchups.

Brian Ortega's Plan Is Coming Together

“It’s up in the air,” Ortega said regarding his future path in UFC. “I’m 31 now, I know guys go all the way to 40-something … I just want to have fun now. It all depends on what happens this weekend, obviously, but it’ll be something [my manager and I] talk about. Maybe Holloway-Ortega 2, or maybe we wait it out or fight an up-and-comer who thinks he has a shot and shut him out. It can go many ways.”

But first, he needs to get through Rodríguez, a well-rounded and dangerous fighter whose only losses inside the UFC were to former champions Holloway and Frankie Edgar. 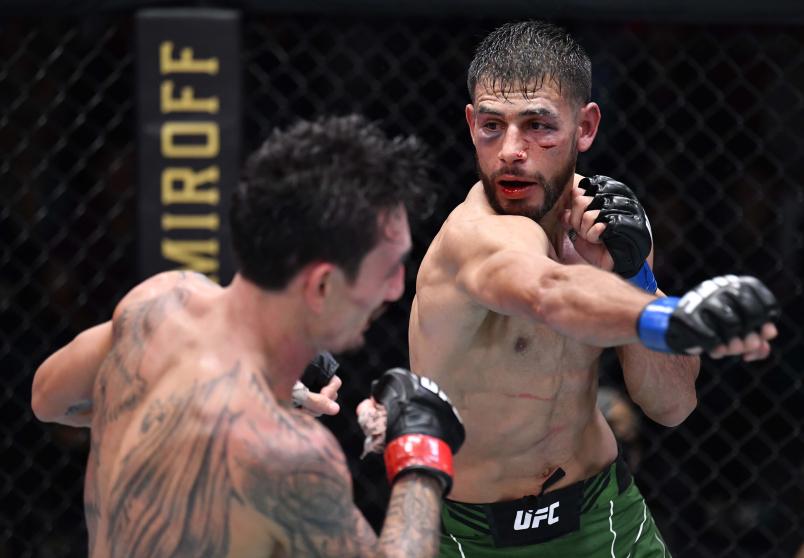 Rodríguez suffered a defeat his last time out, falling short against former champion Holloway in a five-round war. “El Pantera” showed glimpses of success early, damaging Holloway in the opening round with a variety of strikes and techniques. Like many of Holloway’s opponents, however, the constant pressure wore Rodríguez down over 25 minutes.

But Rodríguez, like Ortega, has a chance to correct his past mistakes this weekend. Even with a dominant performance, Rodríguez isn’t in a rush to get to the title, and is focused on constantly growing as a fighter until he’s 100 percent ready to fight for the belt.

“[The title] is near in the future, of course,” Rodríguez said. “My main focus is [Ortega] but Volkanovski showed that he’s the champion for a reason. He looked amazing, and he showed me that I have a lot of work to do if I want to be champ someday.”