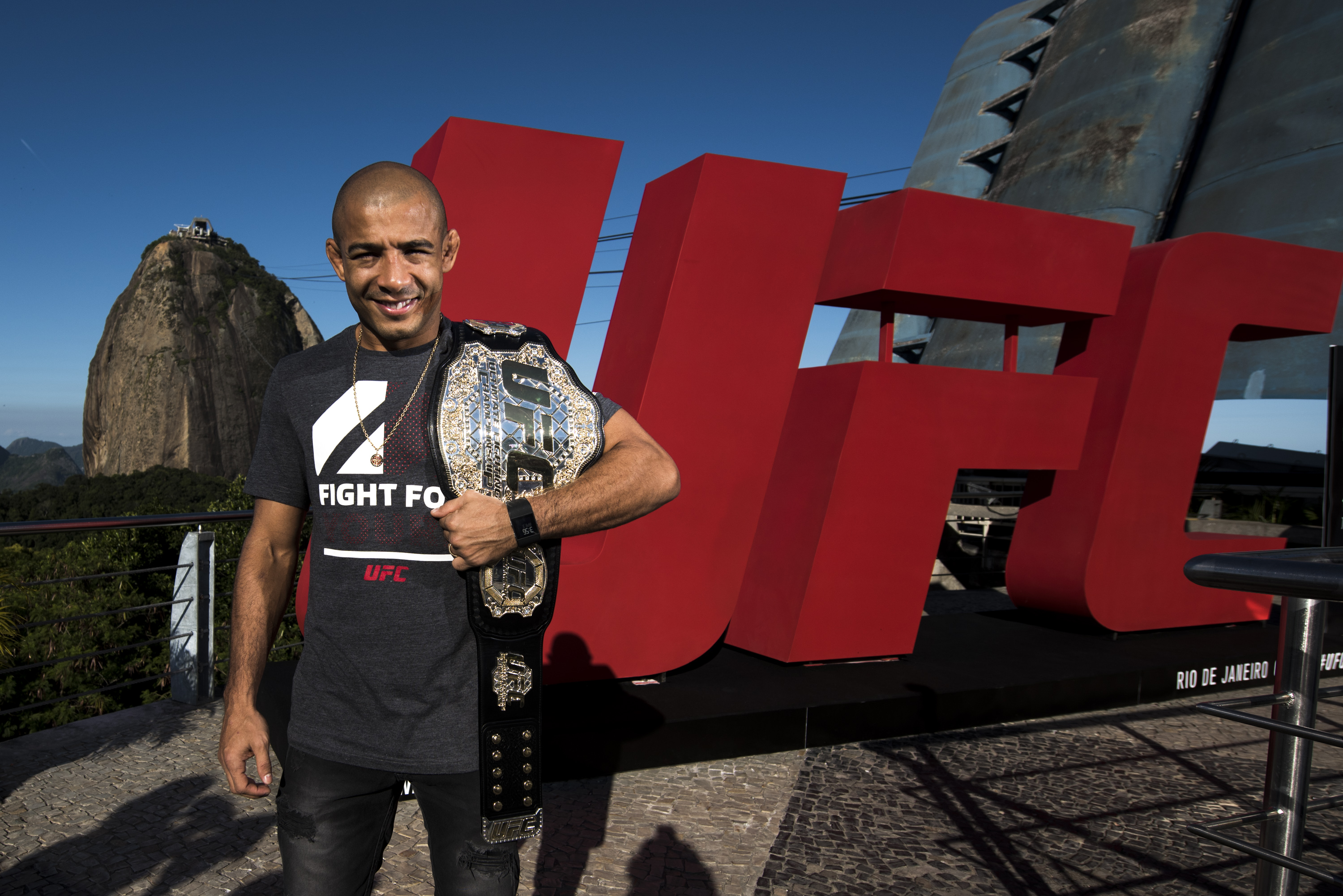 There is no denying that there's a strong bond between MMA and Rio de Janeiro. In fact, it is virtually impossible to separate the birth of MMA from the city.

Really quick resume: In the 1920s, Carlos Gracie began promoting challenges to prove the superiority of what would become the Brazilian jiu-jitsu over other martial arts, adapting the techniques taught by Mitsuyo Maeda at the time he lived in Belém. The competitions became a family tradition, which continued for decades in the capital of Rio until Rorion Gracie moved to the United States and helped introduce the UFC, exposing the gentle art to the world and planting the seed of Vale Tudo.

Although it has expanded across the globe, the legacy of those early Gracie challenges and the mix of martial arts continued in Rio. Today the city is one of the primary global exports of the Brazilian form of MMA.

"Rio has this fighting DNA,” said Rodrigo Minotauro, the former UFC heavyweight champion who currently works as an Athlete Relationship Ambassador for the organization. "We have other cities that worship MMA, like Curitiba and São Paulo, and there are many MMA events in the North and Northeast, but Rio is where we have more events, more fighters, great training centers and the sport is present on the outskirts of the city.”

Once again, the octagon will be set up again in the Marvelous City to receive a card that appeals even to the most demanding fan. Names such as Vitor Belfort and Claudia Gadelha battle in an event that will be headlined by the featherweight title unification between José Aldo and Max Holloway. 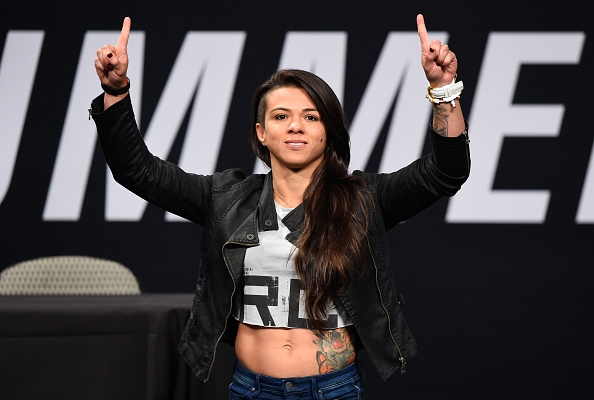 This is truly an event that proves that Brazil is still one of the most important countries when it comes to highlighting MMA fighters.

"For a long time Rio's jiu-jitsu fighters were the best in MMA, and today you see good fighters all over Brazil. But the return of UFC really makes Rio a showcase of the sport,” said Murilo Bustamante, the first Brazilian to win a UFC world title. “When I started fighting Vale Tudo, it would be unimaginable an event of this magnitude.”

"Gathering all of these names is wonderful for the city, because it attracts the whole world. Rio deserves this," said Pedro Rizzo, who has been a three-time challenger for the UFC heavyweight world title.

In addition to being one of the legendary Cariocas of Ultimate, Rizzo is one of Aldo's main coaches and has been working with him since the beginning of the champion's career. The "Father of leg kicks" is convinced that fighting in the city he calls home motivates Aldo even more.

"When I was an athlete, I always liked fighting at home. You don't get out of the comfort of your house, you don't have to travel,” Rizzo said. “(Aldo) likes to fight in Rio, and even more now that he is super popular around here. He is probably the most popular fighter in Brazil today.

“There are many people organizing a trip to see UFC 212, several friends coming to watch. All of this motivates him to train more.”

Minotauro sees yet another reason for excitement: Tourism that moves one of the most famous cities in the country, and the world.

"Aldo's fight will be the main one, and he is the King of Rio. Vitor Belfort is confirmed, we will have Claudinha and Marlon Moraes, who is a very good athlete,” he said. “The UFC returning to Rio is a big event, not only for those 15,000 people who will be in the arena, but it creates a whole tourism around that.

“Everyone is talking about MMA at the beaches, and a lot of people travel just to be in the UFC events. For sure it is important that the UFC returns to Rio, a classic and mandatory place.”

"Rio is good for the UFC, just as the UFC is good for Rio," Bustamante said. "The city is wonderful, and the beauties of Rio are pleasant for tourists. It's unthinkable for the UFC to be in Brazil and not be in Rio, the beginning of everything."