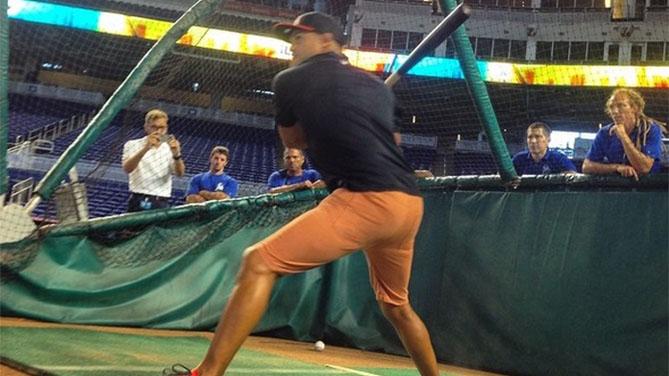 The UFC Brasil team spent the week with Vitor Belfort in Miami. In between training sessions for his fight with Chris Weidman, Belfort gave baseball a try and showed that he is good in other sports as well. 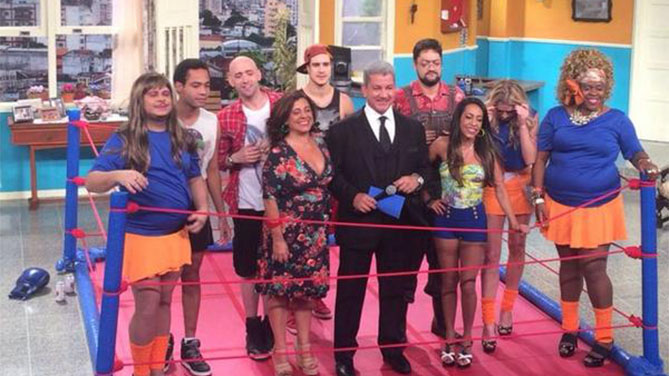 The new season of the series ‘Vai que cola’, aired on Multishow channel in Brazil, has a special appearance of Bruce Buffer, the voice of the UFC.

Brazilians are crazy about his famous sentence “It’s time!”. 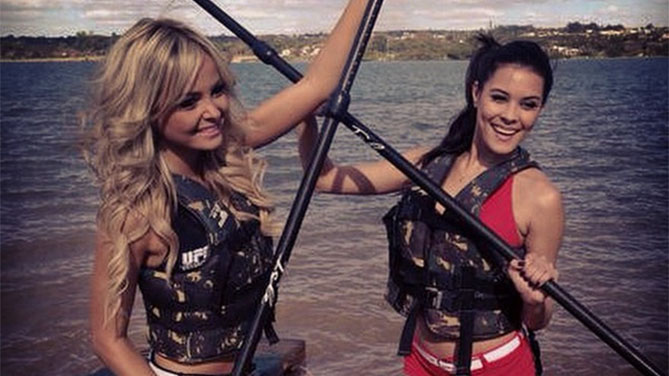 Camila Oliveira and Jhenny Andrade, the Brazilian octagon girls, were in Brasilia for the launch of UFC Fight Night Pezão vs. Arlovski. The muses from UFC did some sightseeing and enjoyed a session of stand-up paddle at Lago Paranoá. 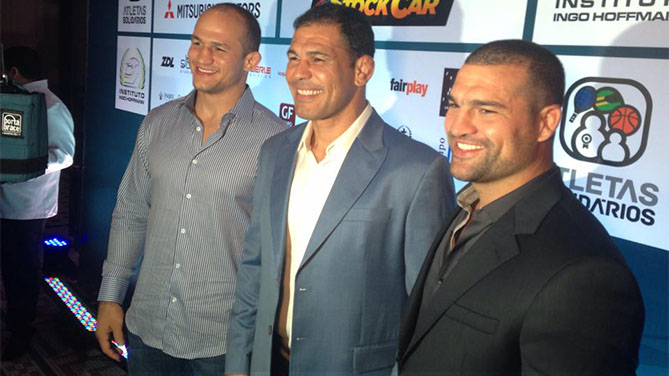 On the last day (August 12th) Maurício Shogun, Junior dos Santos and Rodrigo Minotauro attended the Solidary Athletes event. The organization raises funds for Ingo Hoffmann Institute, which houses children in intensive treatment of cancer. The event was attended by dozens of important Brazilian athletes, such as former F1 driver Rubens Barrichello, Olympic medalists Torben and Lars Grael, the former basketball player Hydrangea, and others. The UFC athletes donated autographed gloves and shirts for the auction. The UFC items were among the most coveted. Rubens Barrichello made the final bet on the gloves. 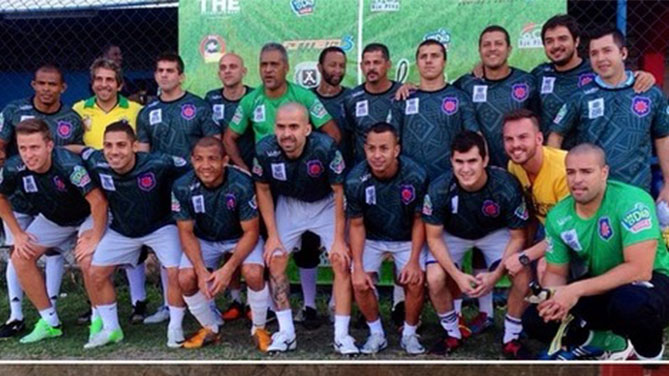 Last Wednesday (August 20th) a UFC committee showed Aldo Rebelo, Minister of Sports in Brazil, the company’s 2014 calendar with some perspectives about the future of the sport in the country. The VP and Chief of Operation Office Lawrence Epstein and the General Director of UFC Brazil, Grace Tourinho, participated in the meeting. Brazil is already the second most important market for the UFC, only behind the USA.
“We have 515 athletes worldwide nowadays, and 95 of them are from Brazil. We want to become the first. We want to be even bigger”, says Tourinho. 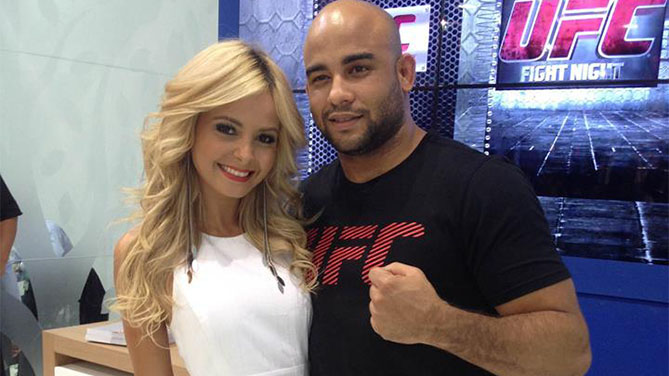 Octagon girl Jhenny Andrade and the winner from TUF Brazil Warley Alves were at the School Fair in São Paulo. The UFC was launching the new line of notebooks and backpacks for the 2015s ‘back to school’.