Brandon Moreno And The Business Of Winning

Flyweight Aspires To Be A Role Model For Children, Country
By Thomas Gerbasi, on Twitter: @TGerbasi • Mar. 23, 2020

Brandon Moreno admits he was “a little scared” about getting home to Mexico following his win over Jussier Formiga in Brasilia on March 14, but with travel restrictions a little lighter than they are now in the midst of the Coronavirus pandemic, it wasn’t long until “The Assassin Baby” was back in Tijuana and celebrating his win with his loved ones.

“I'm staying with my family, trying to be busy with my kids and play some games because I think this stuff with the virus is really serious and we need to take care of our families at this moment,” said the flyweight contender, currently ranked fifth at 125 pounds.

His victory over the No. 3-ranked Formiga put Moreno firmly in control of his destiny leading into his next bout, and if he has his way, that next bout will be for the currently vacant belt. 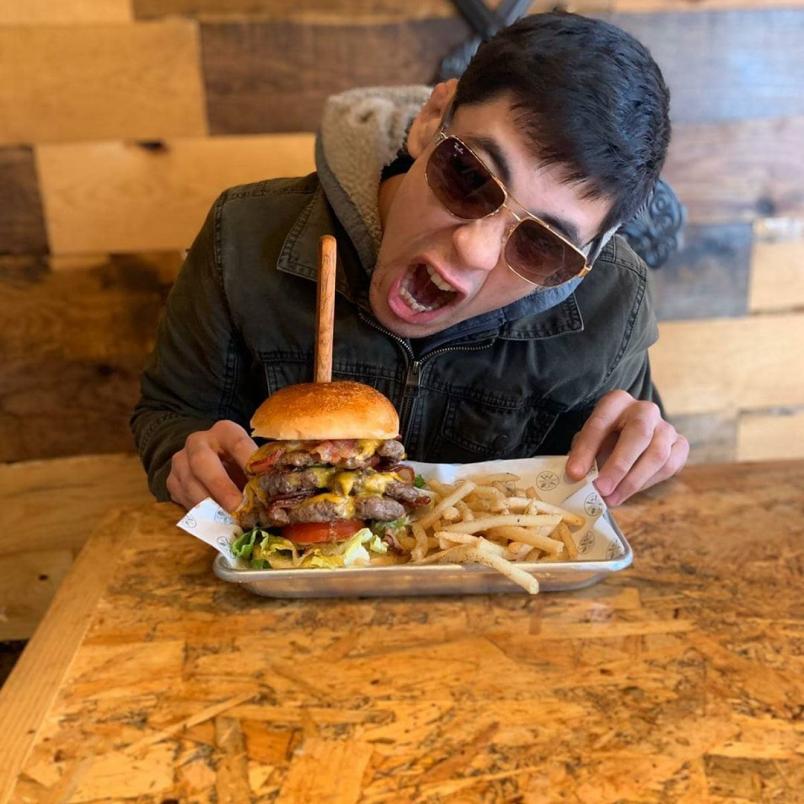 Figueiredo and Benavidez were expected to clear all the cloudy skies in the division in February, but Figueiredo missed weight, leaving the title up for grabs for Benavidez only. Then Figueiredo stopped Benavidez in the second round, but a clash of heads just before the finish injected a slight dose of controversy into the end result.

Still following along? The flyweight title vacated by Henry Cejudo remains vacant, there’s talk of a possible rematch between Figueiredo and Benavidez, and Moreno, well, he escaped any controversy by getting the right call in a close fight.

“I was really confident of my victory,” said Moreno. “I've had two or three years as an analyst for the UFC in Spanish, and I understand the rules of mixed martial arts. So the guy who does more damage to his opponent is the guy who is supposed to win. So all my combinations, my whole game plan, when I was in his guard I was trying to throw some good elbows, all my damage was really good. And he wasn't doing any damage to me. When he was on top of me, he just held the position and that's it. He never tried to throw punches with power, so I was real confident in that moment.”

The judges rewarded Moreno for not only the damage done and his effective game plan, but for a more disciplined and well-rounded approach to the fight. That’s been a progression going on since his last defeat to Alexandre Pantoja in 2018, and following that loss, he’s unbeaten, going 3-0-1.

“There were two things,” he said when asked what’s been different over the last two years. “I evolved so much in my striking, so I think I'm a better mixed martial artist. I already have my wrestling and jiu-jitsu, and my striking right now is very, very good. I started working with a boxing trainer here in Tijuana, Drift Cortes, who has worked with a lot of really good Mexican boxers, and the most important thing is that he understands the rhythm of boxing for MMA. Boxing and boxing for MMA is really different, but he understands the rhythm and we can evolve with each other. And the second one is my mentality.”

That mentality is that as happy and affable as he is outside the Octagon, inside, it’s all business, and that business is winning. So whatever it takes, whether on the feet or the mat, Moreno is prepared to do it. It’s the attitude shared by so many Tijuana boxers, and as MMA continues to grow in Mexico, the fighters in this sport are embracing it, as well.

“It's not just the guys from Tijuana,” said Moreno. “It's all the guys from Mexico. We have a lot of tradition in boxing and a lot of great boxers in the history of boxing, but we don't have that tradition in wrestling or jiu-jitsu. So that’s been hard for us because in this sport and in this new era in mixed martial arts, you can't go to the high level and just be good in one area. You have to be a complete athlete. We have the heart, and now the sport in Mexico has evolved so much and we're better than three or four years ago. We're going in the correct direction to become really good in mixed martial arts.” 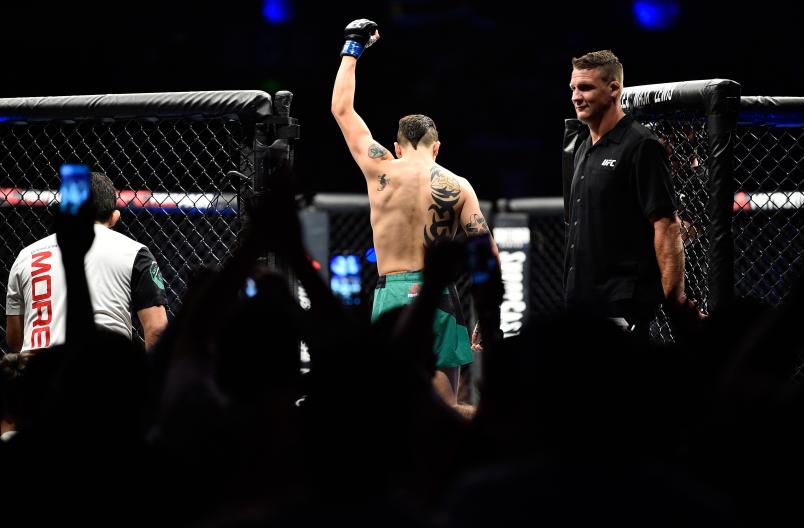 It will be fighters like the 26-year-old Moreno who will be the role models for that next generation, a development this flyweight contender is just fine with.

And if they see that guy fighting for a UFC world title soon, even better, especially for that guy.

“I’m really healthy and I'm ready to fight right now, but that's out of my control,” Moreno said. “The only thing I can control is to stay healthy and stay ready if the UFC calls me for the title fight. I'll be ready and I'll be there.”

Tags
flyweight
behind the scenes