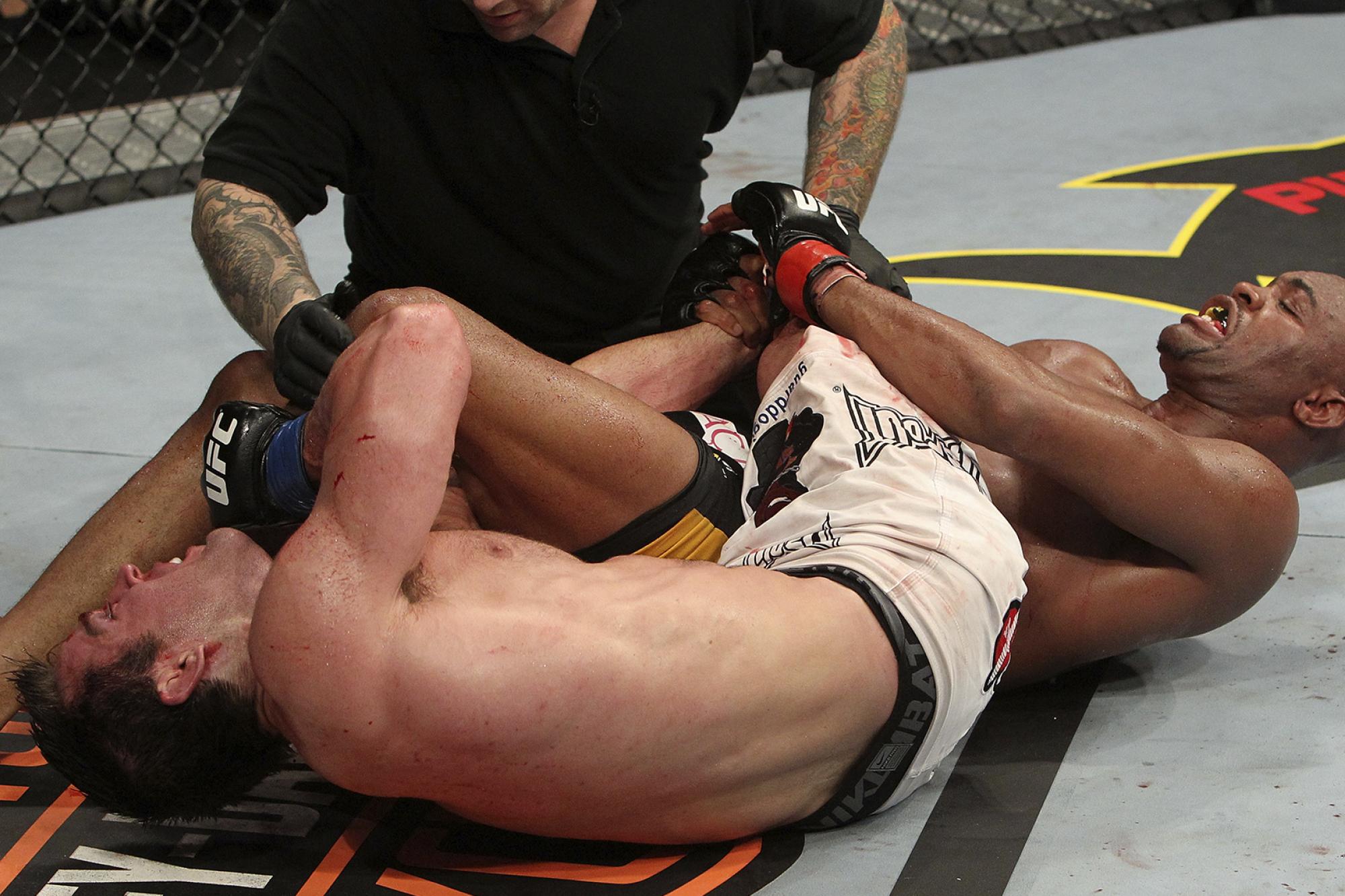 Bracket Time! Vote For The Greatest Comeback In UFC History.

Head over to @UFCFightPass on Twitter to join the voting over the next four days!
By Walker Van Wey • Mar. 20, 2020

March Madness should have been heating up by now, and while the sports world is momentarily on hold, we do have the opportunity to go back and catch up on some of our favorite fights.

And as fun as a devastating knockout or slick submission is, there’s something about a historic comeback that captivates us just a little bit more, leaving an emotional impact that lingers just a little longer than most other aspects of MMA.

Considering our inability to fill out brackets for March Madness, coupled with our undying love for some of MMA’s greatest comebacks in history, there’s never been a better time to mix the two up. UFC FIGHT PASS has seeded some of the greatest comebacks in MMA and the fans will have four days to use their votes to crown a winner for the Greatest Comeback of All-Time.

Will the seeds hold up or will the voting public find Darren Elkins’ performance at UFC 209 more impressive than Scott Smith’s prayer turned KO over Pete Sell? It’s all up to the fans!