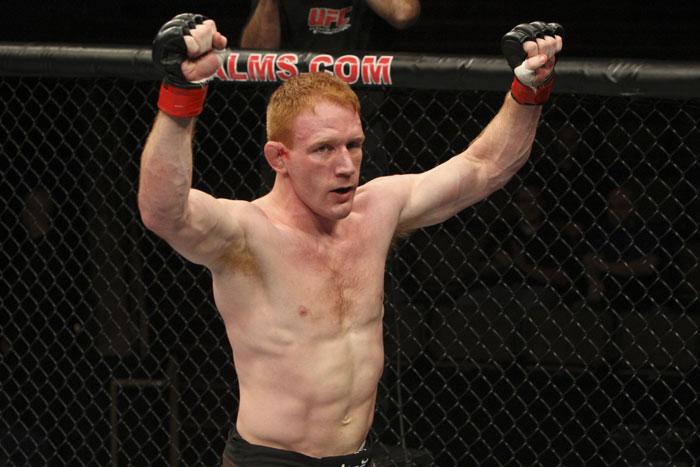 Longtime lightweight standout Mark Bocek announced his retirement via Twitter Tuesday evening, choosing to step away from the sport of pro mixed martial arts at the age of 32.

"I'm retiring from pro MMA," wrote the Toronto native. "I would like to thank everyone who has helped me and supported me throughout this journey. Onto the next chapter."

A high-level Brazilian Jiu-Jitsu black belt, Bocek compiled a 12-5 MMA record over the course of a career that began in 2004. Included in that record were eight UFC victories over the likes of Nik Lentz and John Alessio, as well as bouts against Frankie Edgar, Benson Henderson, and Jim Miller.