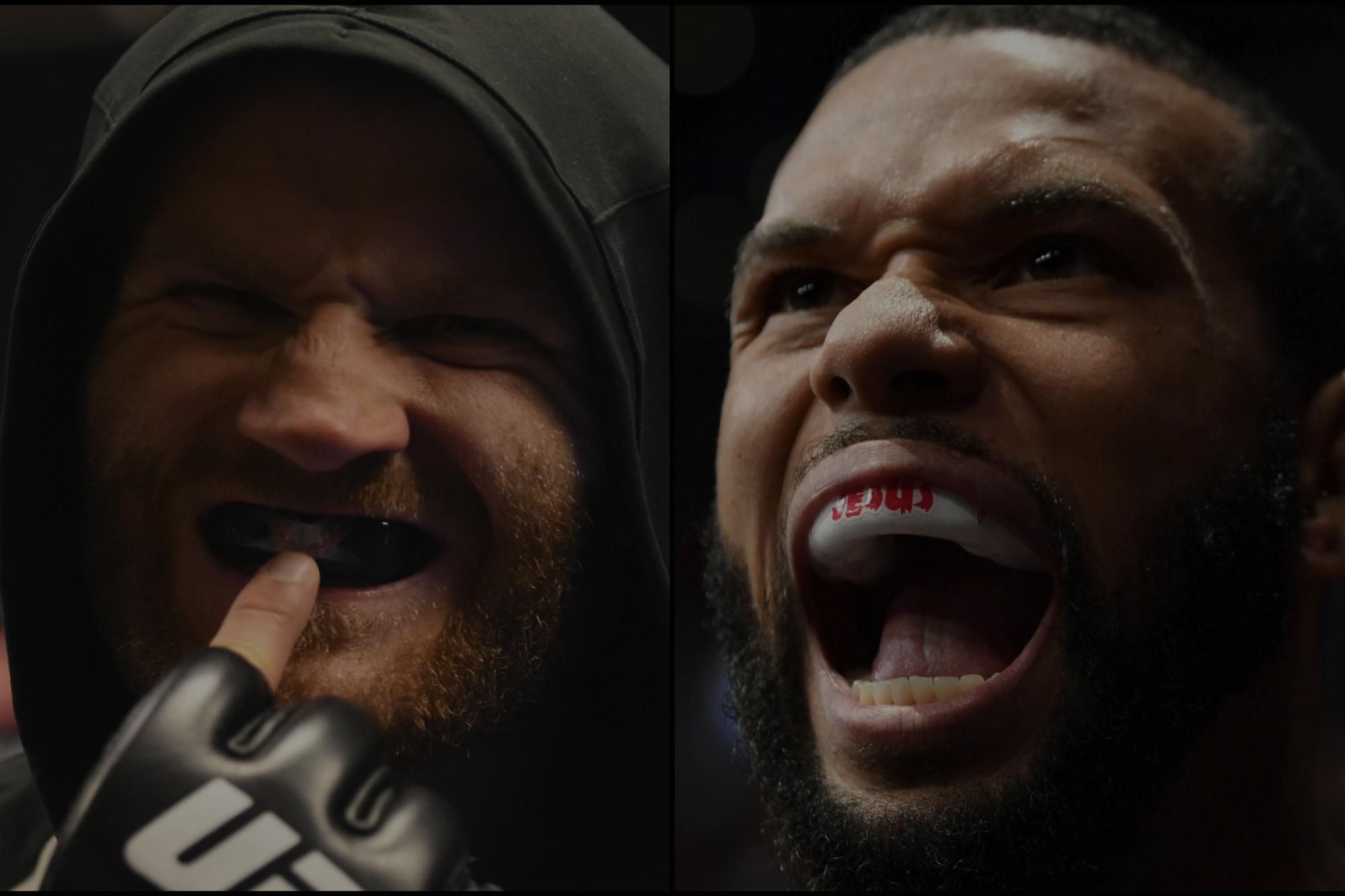 Blachowicz vs Santos to ESPN+ 3 in Prague

The UFC's first event in the Czech Republic on February 23 will be host to an important light heavyweight battle pitting a Brazilian knockout artist against one of Europe's finest, as Thiago Santos meets Jan Blachowicz in a five-round main event at Prague's O2 Arena.

Winner of four in a row, Poland's Blachowicz has earned three post-fight bonuses during this stellar run, and he believes a win in February will put him in striking distance of a world title shot. But it won't be an easy task, as Santos has been on a tear since moving to 205 pounds, knocking out Eryk Anders and Jimi Manuwa in devastating fashion.

Also announced for the February 23 event, which airs live on ESPN+, is a heavyweight showdown between the Netherlands' Stefan Struve and Brazil's Marcos Rogerio de Lima.