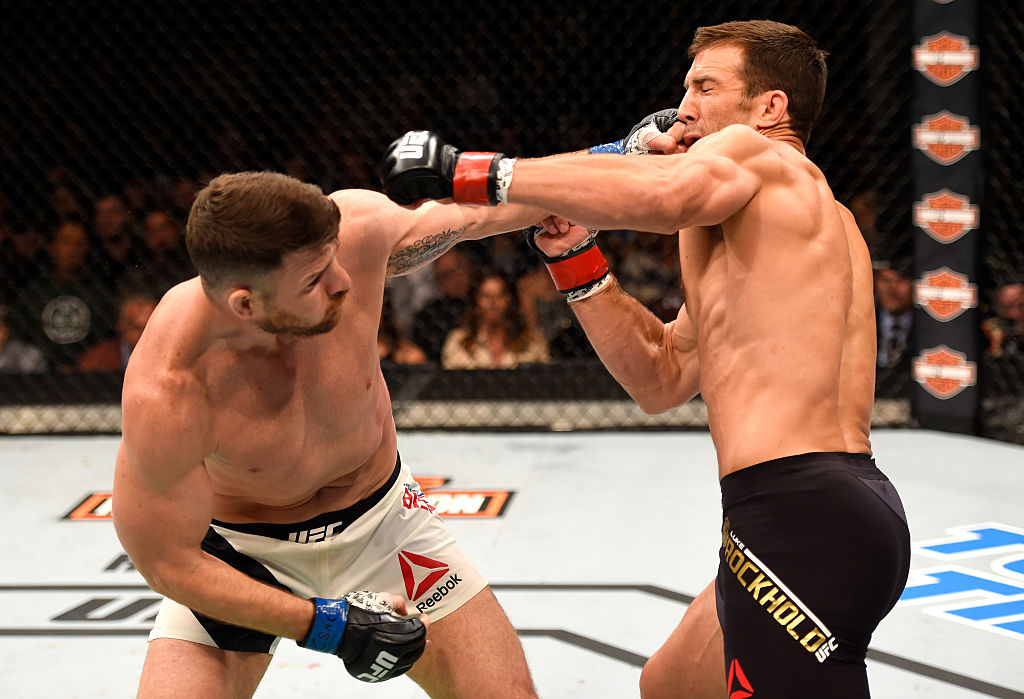 Nearly 10 years after his UFC debut, England’s Michael Bisping is finally a world champion. Despite taking his UFC 199 main event fight against Luke Rockhold on a little over two weeks’ notice, Bisping delivered when it mattered in his first world title fight, knocking Rockhold out in the first round at The Forum in Inglewood, California.

“I am so happy right now,” Bisping, who replaced the injured Chris Weidman, said. “I’ve always been a fighter and it always got me in trouble, but there’s nothing I do better in this life than fighting. I’m an average guy, this is my dream. Nobody was taking this away from me."

"Congrats to Michael, he caught me," Rockhold said. "I just didn't see it happening. I took him for granted." 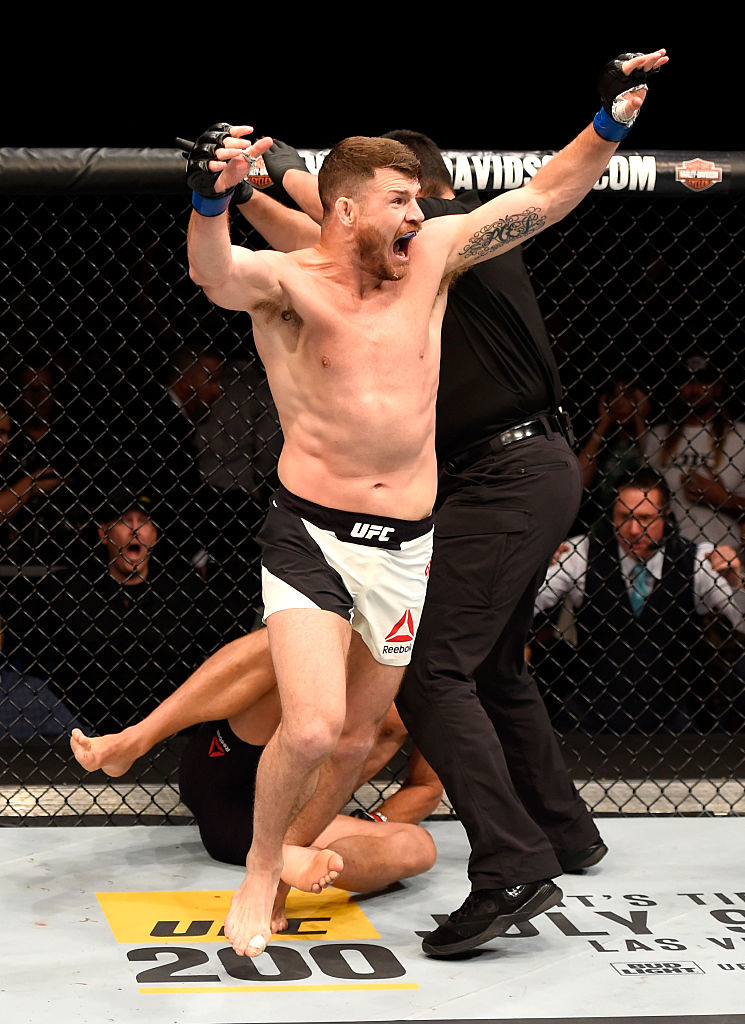 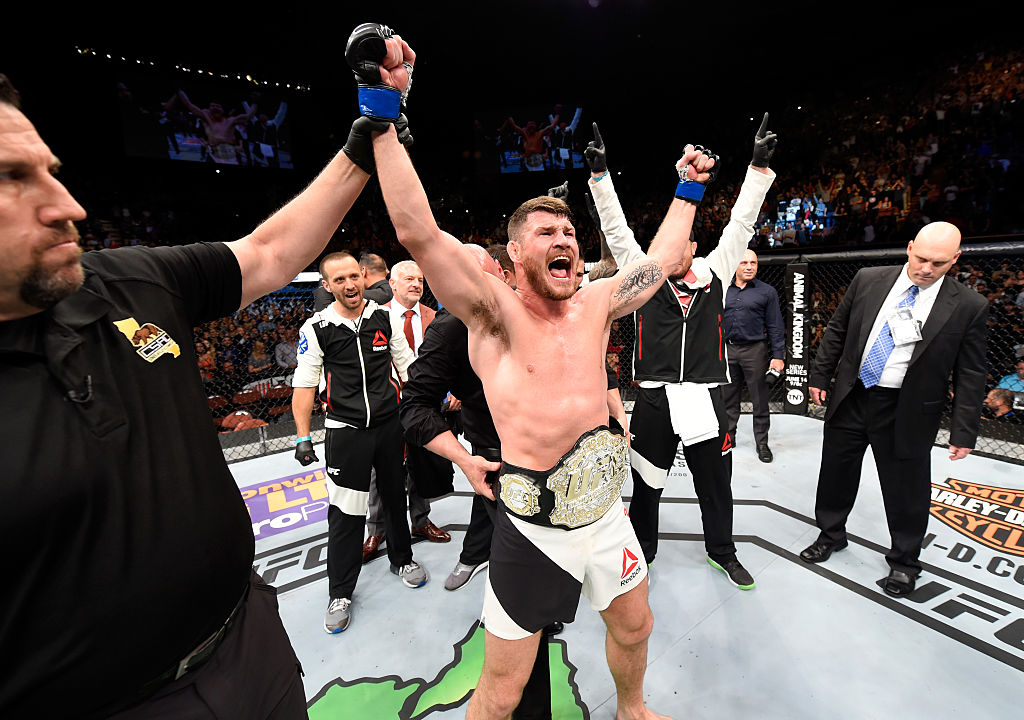 The 37-year-old Bisping was busy at the start, not too concerned with landing everything, as long as he was keeping Rockhold on the defensive. Rockhold joined Bisping fairly quickly, picking at his foe with hard kicks to the legs, body and head. But Rockhold kept his hands down, and he paid for it with under 90 seconds left when Bisping cracked him with a flush left hand and knocked him down. Rockhold jumped back up, but another left hand sent him crashing to the deck once more. This time, a final flurry ended matters, referee John McCarthy stepping in at the 3:36 mark.