At UFC 158, welterweight champion Georges St-Pierre shored up several of his UFC records -- here, we count down some fast facts about about the reign of "Rush." 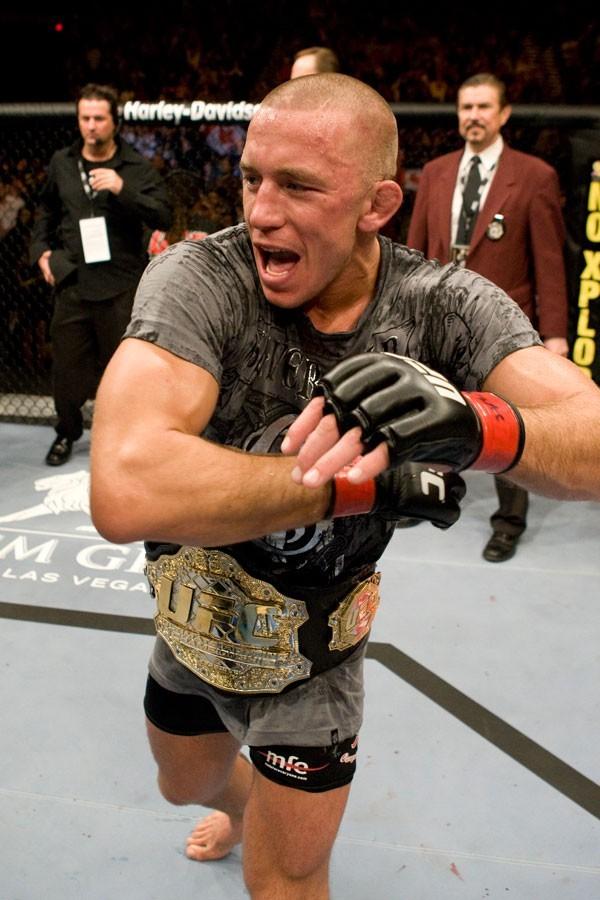 Number of pro bouts Georges St-Pierre has fought in his home province of Quebec, where he's gone undefeated.

Number of fighters at UFC 46, the event where St-Pierre made his Octagon debut, who are still in the UFC.

Approximate time, in hours, that GSP has fought in the Octagon (exact number: 5 hours, 3 minutes and 12 seconds), second only to BJ Penn. 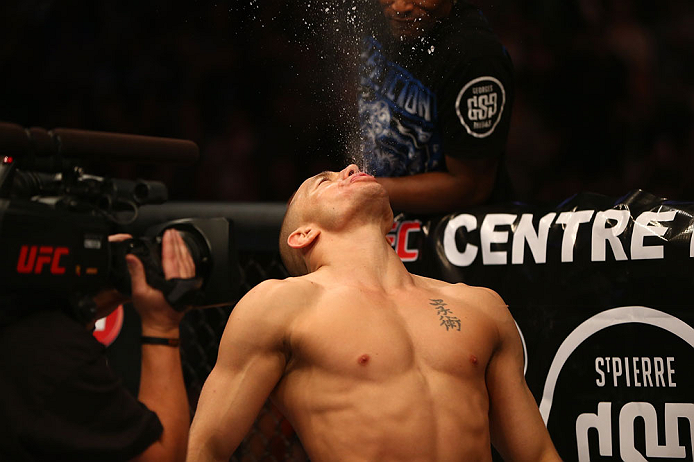 Total number of career losses, both of them coming in UFC title fights -- compared to 24 wins