Ben Saunders Is Living His Dream

It’s been 12 years since Ben Saunders first jumped into America’s living rooms via The Ultimate Fighter’s sixth season. Not that it feels that way to “Killa B.”

“No, it does not,” he laughs. “Time definitely flies.”

It does, but 30 fights later, 18 of them in the UFC, Saunders is still standing. In fact, he’s the only member of the TUF 6 cast still fighting. That’s a feat in itself, but it doesn’t surprise Saunders, as he’s just doing what he feels he was meant to do from the time he saw the first UFC event in 1993.

“There's no doubt in my mind I was the only one on the show that gave my life to it and knew exactly what my path in life was at ten years old,” he said. “I don't know anybody that's fought for the UFC that saw the first UFC live on pay-per-view and was like, 'Yeah, that's what I want to do' and then dedicated their life to it. So I'm probably the only person on the roster right now that had that as their origin story. I gave my life to this.” 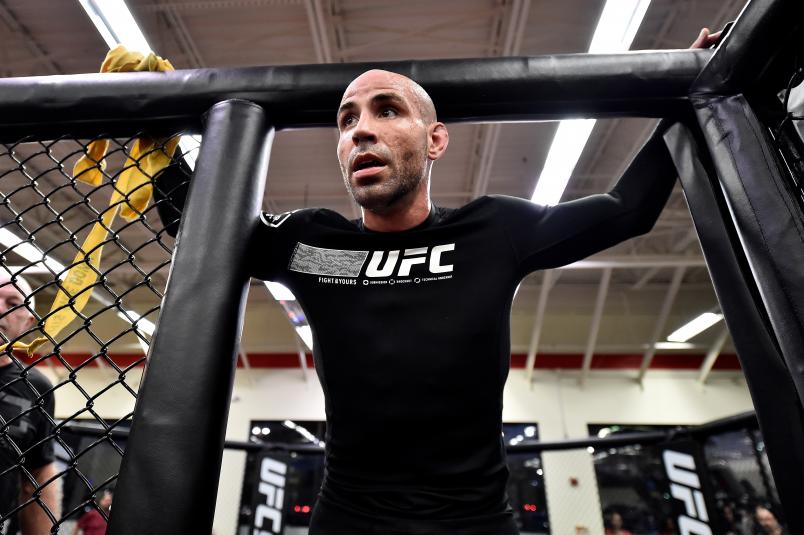 As such, the things in the sport that motivate most don’t hold the same appeal to Saunders. He was going to be in the gym whether he was in the UFC or not; it just happens that he’s in the biggest promotion in MMA. And while wins and titles are always nice, as he gets ready for a UFC 245 bout with Matt Brown on December 14, it’s not the be-all end-all of his existence.

“I thought our paths were gonna meet a long time ago, actually,” he said of the meeting with fellow vet Brown. “He's a savage and it's an absolute honor to be able to fight him. We're gonna bring violence to that cage, there's no doubt about it.”

Saunders-Brown is a matchup of two old school battlers who are about the fight, not what happens before or after it. They’ve got the track record to prove it, and while there aren’t any rankings or belts on the line, it doesn’t really matter. It’s almost a throwback to the days when MMA was the wild wild west, and not a sport where every fighter is at least proficient in every combative art.

“I almost feel that they're all getting a sugar-coated path,” he said. “There was no blueprint for me. I'm very fortunate to come from Jeet Kune Do, trying to train every style, take what's useful, discard what's useless and create what's essentially your own. That's where I come from. I may have been the only person on The Ultimate Fighter that was a Jeet Kune Do practitioner. Some people laughed at that, and you can laugh all you want, but that's the reality. Now everyone has the blueprint. Now there are teams that have been in the game since the beginning and coaches that have been in the game for so long that they've seen it all. I think the evolution of the sport is going to be never-ending. It went Royce Gracie jiu-jitsu, then Mark Coleman ground-and-pound, and then it went to Mo Smith and sprawl and brawl. And now we're seeing it all. It's all going to keep evolving and I'm just super grateful to be a part of it since the beginning.” 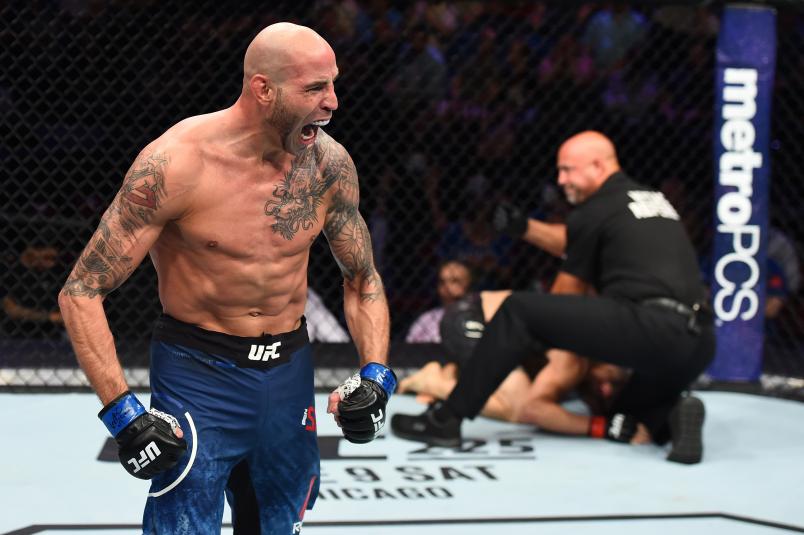 When Saunders talks about a fight, the excitement is evident, and it’s all about the 15 minutes in the Octagon and the journey to make it there.

“I feel I'm a lifelong samurai and in 2004, I was able to become a professional samurai,” he said. “I will be training the martial arts until I die and I'm going to be doing my best to fight as long as I can possibly can. All I care about is vitality and taking care of my body while training and then fighting to the highest of my abilities. I don't party, I don't drink much at all, and I've just been about taking care of myself.”

He pauses, then continues to realize what that dedication has meant to him and what it may appear to be like to others, who don’t get why he does what he does.

“As much as I feel that I've dedicated myself to what I want to do in life, I have also unfortunately had to put so many other things and experiences in life on the back burner. Like wakeboarding or something like that, you could blow your knee out trying to do that. Or having fun with friends, just random things I have to be super aware of and pay attention to. I feel that some might look at my life and say, yeah, that could be a little boring considering that I've been doing it for as long as I've been doing it and that I’m dedicated strictly to what I'm trying to do. But ultimately, it speaks volumes for my longevity in the sport. Either I'm a genetic freak and I could have done all that stuff and still be here, or I'm just very intelligent with how I spend my time and how I live my life, knowing that this is what I want to do and you only get  a very short amount of time to make your dream a reality. And at this point I feel like I'm living my dream, so I don't find it boring at all. I love my life.” 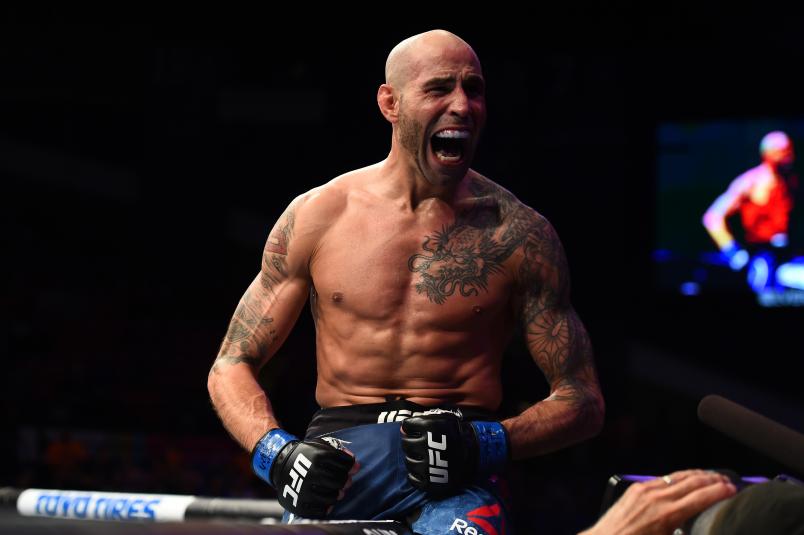 At this time, I have to point out that Matt Brown will be trying to punch, kick or choke Saunders in Las Vegas in a couple weeks. But wakeboarding is dangerous?

“This is true,” he laughs. “Also surfing. I'm deathly scared of sharks. It takes one shark to bite at my leg and then I'll never fight again. I'm not even thinking I could die or bleed out. I'm just like, what if I never fight again?”

Saunders laughs again. It’s not for others to understand what he’s doing. He gets it, and that’s really all that matters. So is it safe to say that we’re going to see 50-year-old Ben Saunders still strapping up the gloves somewhere and fighting?