Behind The Scenes With A UFC Intern

A part of me always knew I would end up at the UFC one day, carrying on my father’s legacy. If you couldn’t tell by the last name, my father is Don Frye, “The Predator,” known for his patriotic flag shorts and slugfest with Yoshihiro Takayama in PRIDE. He helped pioneer the sport, and now I’m hoping to play my part in it’s continued growth. 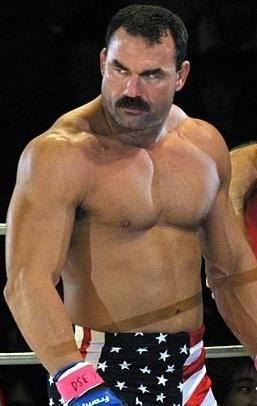 As a social media intern for the UFC, I see the dedication of the fighters as they train and and heal firsthand. During a photo shoot at the UFC Performance Institute, I passed Francis Ngannou’s towering form as he pounded out miles on the treadmill, and glimpsed Henry Cejudo receiving a massage in the adjacent rehab facility. Upstairs, a Contender Series competitor was bouncing around with excitement while bragging about his jiu-jitsu mastery to the production team. He settled down once the cameras flickered on, striking the bags with all his might, and emitting a loud “HAARRAHH” with each blow.

“This has been such an ego trip for him,” another DWCS hopeful quipped from his seat on the apron of the Octagon. Behind him, more hopefuls were practicing their grappling.

They made their debut the next day at the new UFC APEX facility. The building had been kept under wraps for months, and not even my boss could enter until the day before the Season Three premiere. We now have to wear our clearance badges at all times, but during our tour, my fellow interns and I were able to slip beneath notice. We wandered upstairs to the VIP section, passing desolate offices to the small bar. Conor McGregor’s Proper No. 12 whiskey huddled next to other liquors, but we picked at the bowl of candy perched atop the counter. Interestingly, though VIPs overlook the Octagon, they sit on the same simple chairs as the rest of us.

UFC President Dana White, however, reigns from his judges’ table, surveying the fights with a visible intensity. I perch behind him and operate the “Dana Cam,” capturing anything of interest to fight fans.

The first time I  met Dana was during a tour of his office, which includes a rare complete sabertooth tiger skull. His office opens into a series of elegant neutral-colored rooms -- a private gym, kitchen, formal dining room and bar, and viewing room. From the latter, he live streams the fights, directing the production team to focus on different anglespre-fight content.

But the real magic happens in the “War Room.” This is where the matches are made, the bouts are planned, and each and every fight is conceived -- by hand. White boards stretch from floor to ceiling, with names and locations scattered throughout in miniscule writing. Only a handful of people are permitted access, and even fewer determine the cards. 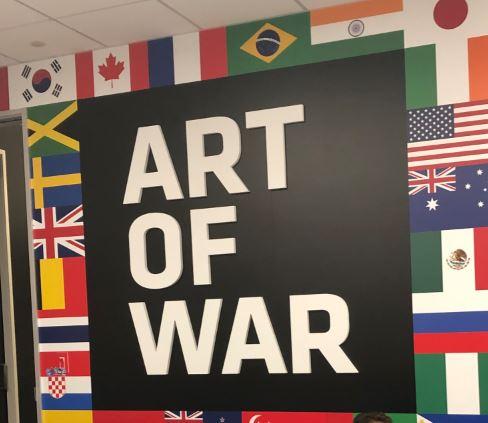 For the most part, I draft posts for social media and compile data on their successes. But with great power comes great responsibility -- and many mistakes. One co-worker posted a picture of her lunch to the UFC Instagram account and I have tagged the wrong fighters. Another intern even spilled coffee on Forrest Griffin, and I have been caught on camera in Dana’s way three times.

When we aren’t stirring up trouble, interns decide which tweets show up on the jumbotron during fight nights. Only a few make the cut, but we do see posts like “my wife is in labor and she’s still watching the fights!”, and memes we (unfortunately) cannot post. 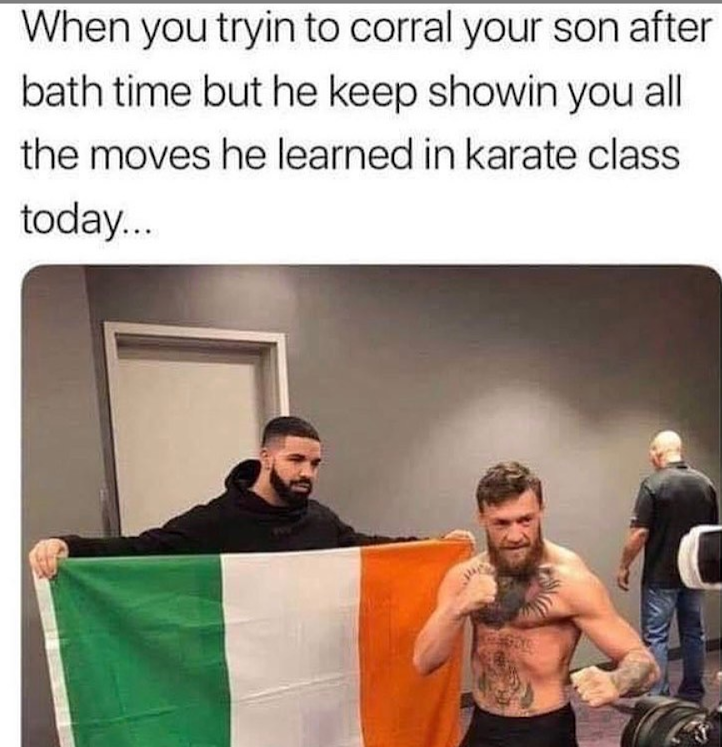 So far, UFC 239 was the first fight we attended live, though much of it was spent in the back office tweeting, posting, and interviewing the winners. I did follow Song Yadong on his walkout, watching as he pranced in anticipation, his team cheering him on like a group of rowdy schoolboys. 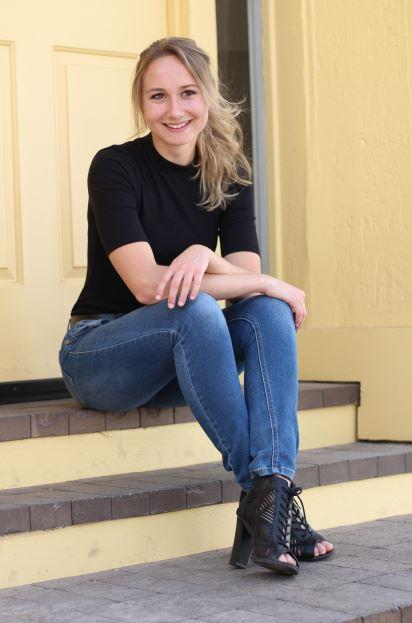 Michael Chiesa was giving his post-fight interview not eight feet from me, while Jan Blachowicz was posing - one arm triumphantly in the air, the Polish flag draped around his shoulders - when Askren versus Masvidal aired. The crew snapped their attention to the knockout, Chiesa trailing off into a look of shock. The entire room fell silent, Blachowicz mid-pose as he gaped at the TV. Chiesa was the first to speak, nearly drowned out by the roars from the arena, “Oh my God. Sweet Mother of Mary.”

It was the crowning moment of an exhilarating week. We had filmed Holly Holm and Jon Jones playing “Guess Who,” after Holm explained the workings of the game to a puzzled Jones. They messed up on the first round, Jones thinking he was guessing his own character.

Then the fierce Amanda Nunes choked up during the Newlywed Game, and afterwards I met Jon Jones’ puppy (he goes everywhere). Donald Cerrone’s kid also toddled past, saying, “Hi” before rushing headlong into his father’s arms. 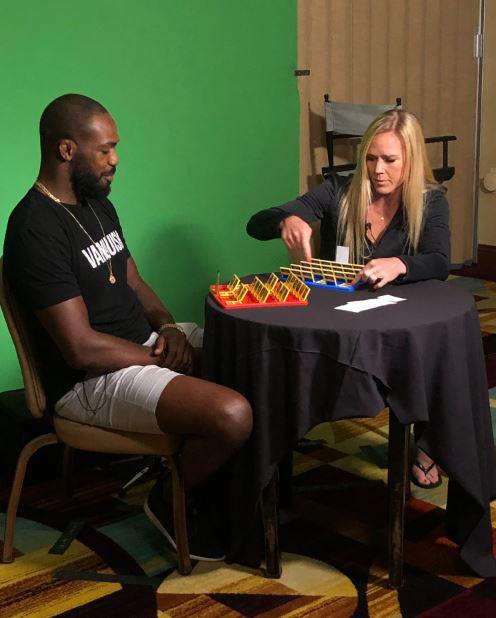 Moments like these reveal the humanity behind the fighters’ ferocity. They are, at the end of the day, men and women just like us -- albeit with near superhuman strength, prowess, and unmatched discipline. Yet the 260+ UFC employees are just as integral to a fighter’s success as his training. It’s more than promotion; this is a sport as old as humankind, built not only on blood but also the belief in others, for it takes an army behind every warrior to launch them on to victory.