Making her UFC debut in Sweden, Bea Malecki is excited to start her journey toward the top of the bantamweight division
By Steve Latrell • May. 29, 2019

It’s something of a rarity that fighters get to make their UFC debuts at home in front of adoring local fans, but Bea Malecki will soon count herself among the lucky few.

Representing her native Sweden on the UFC Stockholm card alongside compatriots like Lina Lansberg, Ilir Latifi, Daniel Teymur and the headliner, Alexander Gustafsson, Malecki is the newest face in a deep, rich cadre of Scandinavian UFC fighters. 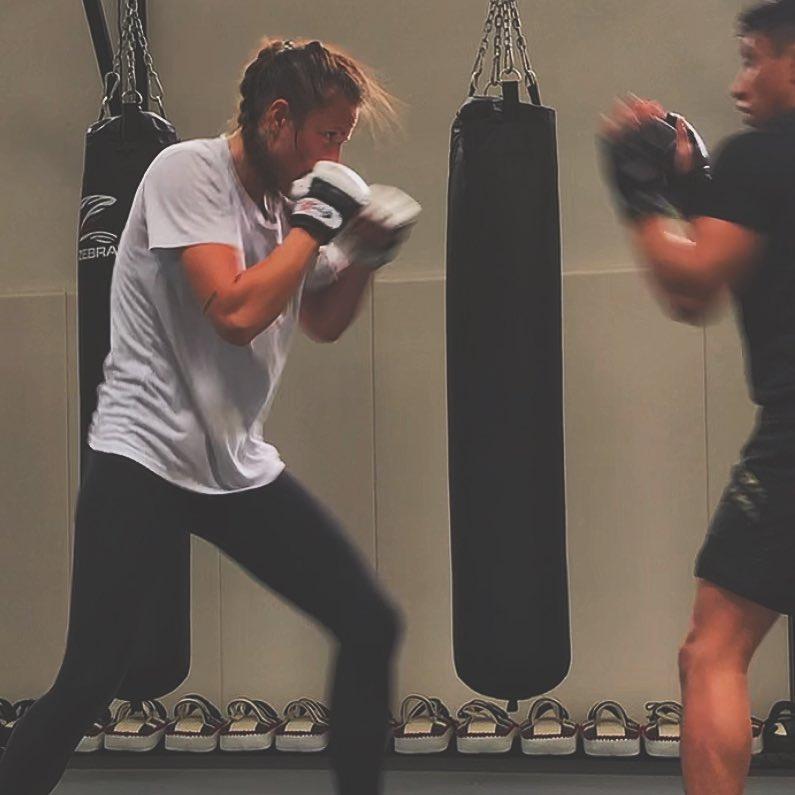 Her introductory tilt will be against another UFC newcomer, Brazilian Duda Santana. Like Malecki, she’s protecting a young, undefeated professional record (3-0 for Santana, 2-0 for Malecki), and possesses a skill set that warrants her entry in the promotion in spite of such a short résumé.  Unlike Malecki, she won’t have the bonus of an entire country cheering for her as she makes her first walk to the Octagon Saturday at Ericcson Globe.

“Sweden is a very supportive country if you do MMA,” she confirms. “Almost everybody likes it, and if they don’t like it, they start to like it after they watch it. If you do MMA in Sweden, everybody knows who you are and are going to support you.”

That said, Malecki isn’t counting on home field advantage to be any sort of difference-maker. 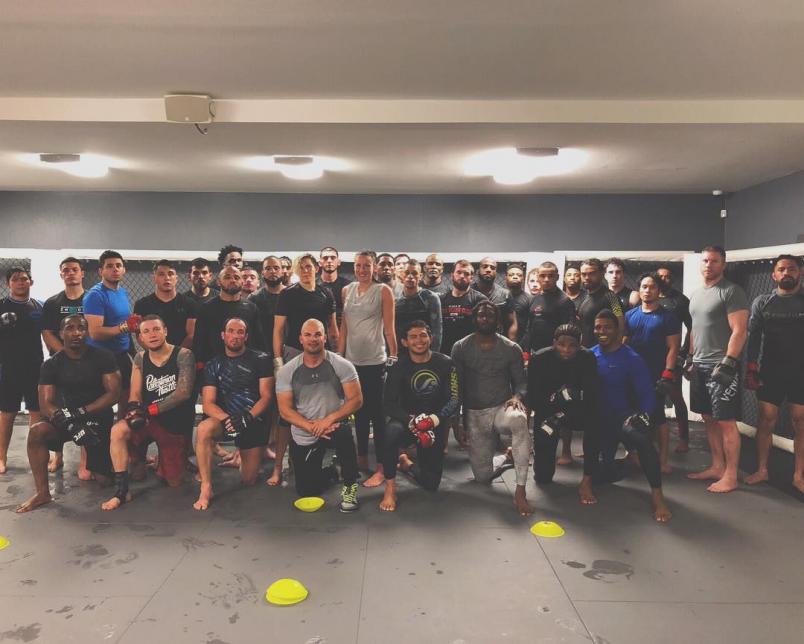 “It’s more fun to be at home because it’s a different kind of energy,” she explains. “But even if you go somewhere else and the arena is against you, you get another kind of energy. It’s not bad or good, it’s fun or [different] fun.”

Most American audiences were introduced to Malecki on the most recent season of The Ultimate Fighters. And while a championship at TUF wasn’t in the cards, her skills in the cage were evident, and her entry into the women’s bantamweight division probably qualifies as a no-brainer.

“I guess I did something good, because it got me a UFC contract,” she says modestly.

Another positive to come from the show was her friendship with cast mate Macy Chiasson. And while Sweden may be an MMA hotbed, the relative scarcity of female sparring partners in her weight class sent her Stateside for six weeks to Fortis MMA to prepare for her debut. Reunited with Chiasson, she was able to harness some of the energy that has served that season’s winner so well in her young UFC career. 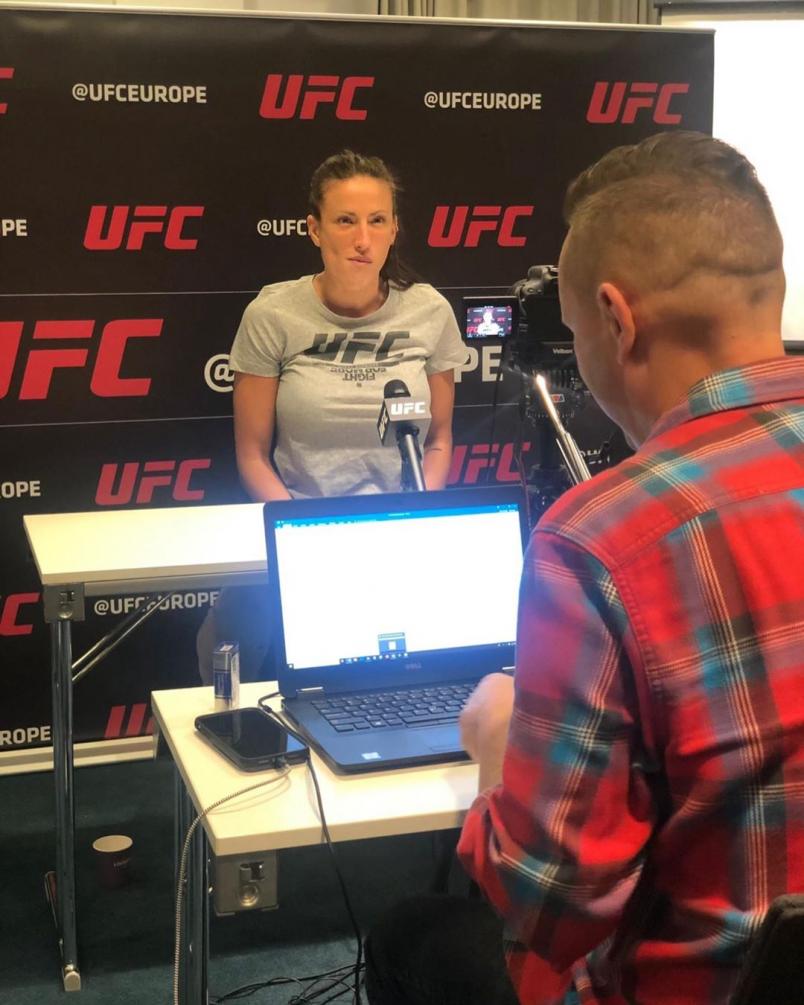 That’s high praise, but Malecki is hardly a slouch in the fighting department. Despite a short MMA fighting record, she honed her craft in the world of Muay Thai, boasting both European and world champion titles in the sport. And while striking is certainly one of her favored weapons, she resists classifying her particular style.

She states this matter-of-factly, exuding a confidence that sounds less like a young fighter on the cusp of worldwide recognition, and more like a seasoned pro hell bent on worldwide domination. It’s almost as if she always expected to be here.

“You always have to have that feeling when you start doing MMA; you want to be at the top,” she says. “I knew it was going to happen someday.”